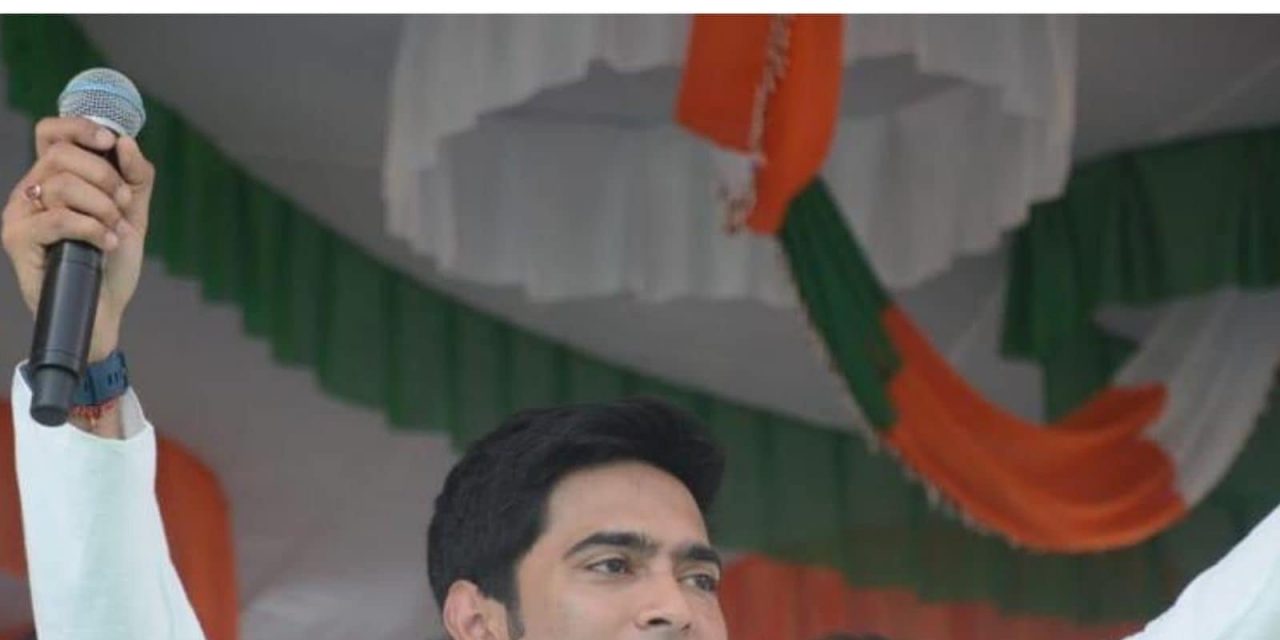 The BJP government in Tripura on Monday disallowed the first ever mega rally scheduled to be organised by the Trinamool Congress under the leadership of the party’s national General Secretary Abhishek Banerjee in Agartala on Wednesday, sources said.

He said the police cancelled Trinamool’s rally on Wednesday after “political directions”.

West Tripura district police chief Manik Lal Das told IANS that the Mahila Morcha (women’s wing) of the BJP had earlier sought permission from the police to hold a rally in Agartala on Wednesday.

“We cannot allow two parties to hold rallies in Agartala at the same time. Moreover, the geographical position of the city does not permit two mega rallies at the same time,” Das said.

Anirban Das, sub-divisional police officer, Sadar, in a letter to Trinamool leader Subal Bhowmik said on Monday that during a review meeting, it was found that permission for organising a mass rally in Agartala has already been granted to another political party on the relevant date and time.

“On further review, it was also found that the political party will organise the mass rally in the same route as prayed from your end. As such, from the perspective of security and law and order, the protest rally (of Trinamool) on September 15 from 14:00 hrs is not permitted,” the letter said.

With an eye on the Assembly polls in Tripura scheduled in 2023, Trinamool leaders, including Abhishek Banerjee, Bengal ministers and over 12 MPs are frequently visiting the state since July 25 to build the organisation and garner support in the BJP-ruled state.

A series of violent incidents involving Trinamool leaders from West Bengal and Tripura occurred in the state. Many leaders were also arrested by the Tripura police.

Trinamool’s political activities got a boost after the All India Mahila Congress chief and former Congress MP from Silchar, Sushmita Dev, joined the party on August 16.

Dev, who’s father and former Union minister late Santosh Mohan Dev was instrumental in installing the Congress-led government in Tripura in 1988, has been given the charge of Tripura. She is now touring the state for more than a week to strengthen the party. 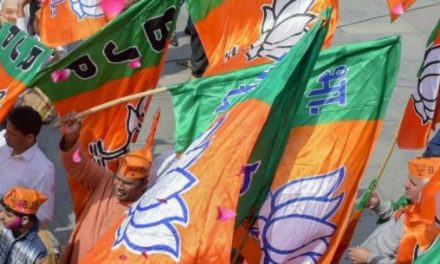 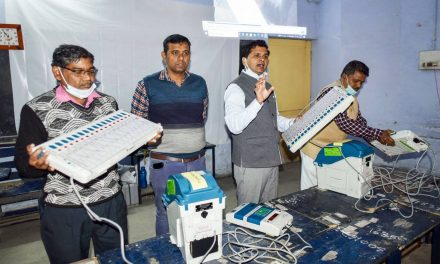