‘Ma Ganga Will Punish Them’: TMC’s New Way of Protest Against Tripura Attack 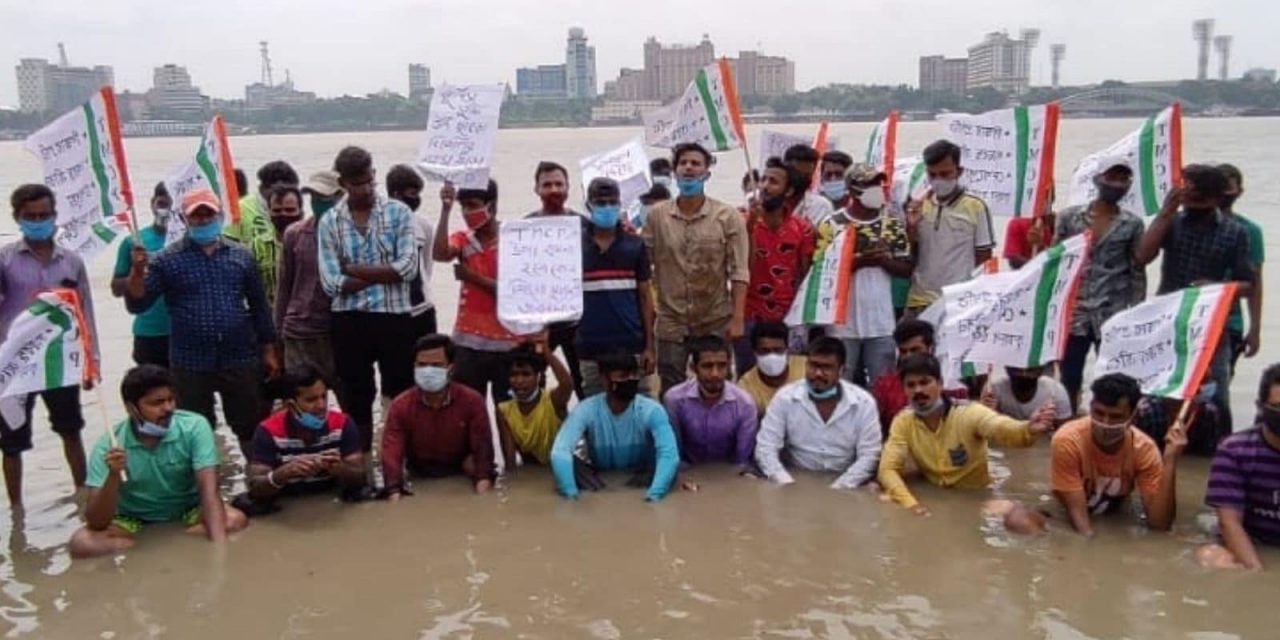 The youth wing of the Trinamul Congress took a different way to protest against the attack on Abhishek Banerjee in Tripura. They went to Ganga to protest. They walked into the river and stood in the knee-deep water as a symbolic protest to the attack. They also said that they will protest daily on this issue.

But the BJP mocked their protest. BJP Howrah District President Surojit Saha said: “When our leaders used to come from Delhi, they were called outsiders and attacked. Now, look at what they are doing? They are going to a different State. They are trying to divert attention from NHRC.”

TMC Howrah Youth President Suprabhat Mashath said: “We are here in Ganga for one hour and we plan to come every day here and protest. Ma Ganga will punish them. They are killing democracy.”

TMC wants to keep the issue alive in Tripura, Bengal and Delhi. Law Minister Moloy Ghatak has visited Tripura. TMC is complaining that their supporters are threatened by police there and false cases have been charged against them.

Meanwhile, the BJP too have plans to continue protest on the post-poll violence. 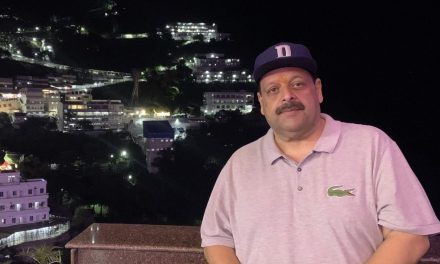