Lasith Malinga hailed by Rohit Sharma after announcing retirement: Mali, you have been a champion cricketer 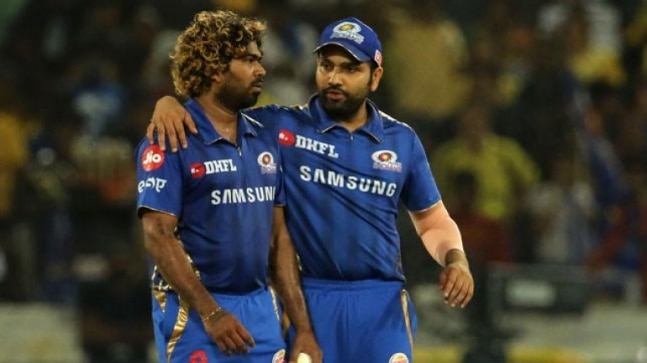 Lasith Malinga retires: Rohit Sharma paid tribute to his long-time Mumbai Indians team mate after the latter announced his retirement from all forms of cricket.

Malinga played an integral role in the five IPL titles that Mumbai Indians won in Rohit’s captaincy. (Courtesy by BCCI)

Rohit Sharma paid tribute to Sri Lankan fast bowling great Lasith Malinga, who was the Indian batsman’s long-time teammate at Mumbai Indians, after the latter announced his retirement from all forms of cricket. Malinga played with the Mumbai Indians for a decade and played a crucial role in their five title-winning campaigns, all of which came under the Rohit’s captaincy.

“Mali, you have been a champion cricketer. Well done on your wonderful career. Best wishes ahead,” Rohit said in a tweet in response to Malinga’s announcement.

Mali, you have been a champion cricketer. Well done on your wonderful career. Best wishes ahead @ninety9sl https://t.co/fDGOg1ZBT7

Malinga said that he is hanging up his boots in T20 cricket on Tuesday. He had retired from Tests in 2011 and later retired from ODIs in July 2019. The 38-year-old played 30 Tests, 226 ODIs and 84 T20Is for Sri Lanka in which he picked 546 wickets (101 in Tests, 338 in ODIs and 107 in T20Is) across formats. Malinga remains the highest wicket-taker in the T20 Internationals, although Bangladesh all-rounder Shakib Al Hasan is just one wicket away from equaling his record.

Malinga and Shakib remain the only two bowlers to have taken more than 100 wickets in the shortest format of the international game.

“Today is a very special day for me because I want to thank each and everyone who has supported me and blessed me throughout my T20 career. Today I decided, I want to give 100 percent rest for my T20 bowling shoes,” said Malinga. 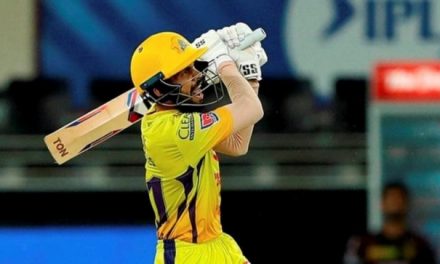