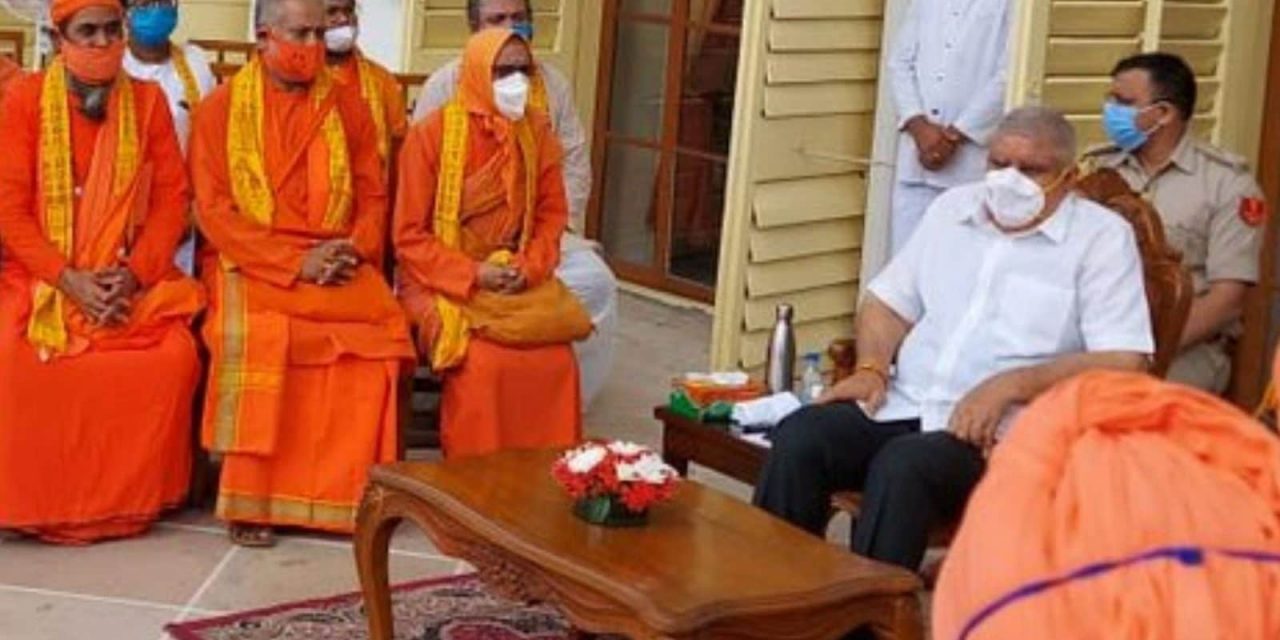 The Leader of the Opposition in the West Bengal Assembly, Suvendu Adhikari, along with the followers of ‘Sanatan dharma’ has urged West Bengal Governor Jagdeep Dhankhar to ‘persuade’ the ruling government to change ‘Khela Hobe Dibas’ celebration scheduled on August 16 because on this day the ‘Great Calcutta Killings’ happened, which as per them is against the sentiments of Bengalis.

In the afternoon, Adhikari along with the monks went to the Raj Bhawan and requested the Governor to initiate a talk with the State government to reschedule the date of the ‘Khela Hobe Dibas’ celebration.

“16th August is a blot on Bengal’s history. The day is horrifically remembered as Direct Action Day or ‘Great Calcutta Killings’ which led to the brutal killings of thousands of Bengalis. Many dead bodies kept lying on the road for days to be fed by dogs & vultures even,” Adhikari tweeted.

He further wrote, “Accompanied by revered monks, pleaded the Honourable Governor Shri @jdhankhar1 ji to persuade the WB Govt to change the day of the proposed Khela Hobe divas, as any celebration on this day would only make the Bengalis relieve the pain of the gory past.”

Hours after the Governor also tweeted, which said, “Representatives of Sanatan organisations called on Governor WB today to seek change in the date of “Khela Hobe Divas” as it reminds the horrendous memories of Direct Action Day and ‘the week of long knives’ in 1946 that led to killings of thousands.”

The ‘Great Calcutta Killings’ was a widespread communal riot and manslaughter between Hindus and Muslims that happened in Calcutta under the province of British India on August 16, 1946. The killings took place following the announcement of the Direct Action Day, also known as the Great Calcutta Killings, protest by Muslim League leader Muhammad Ali Jinnah. Then Jinnah protested after his proposal for a separate homeland for Muslims was rejected.

Then, Jinnah felt that if the British just pulled out, Muslims would suffer due to the large Hindu majority, which resulted in the worst communal riots that British India had seen. The riots claimed more than 5,500 lives and displaced thousands in a few days. 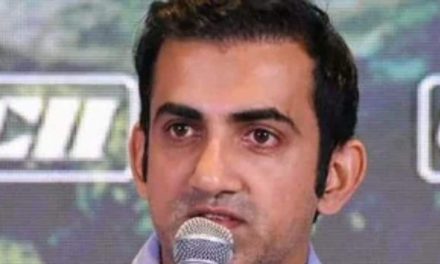 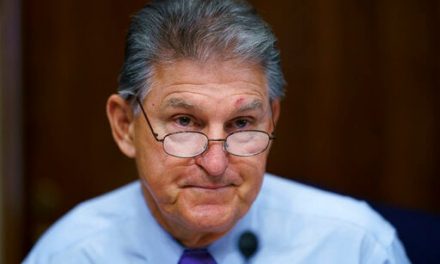 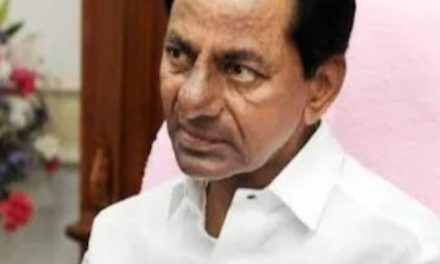 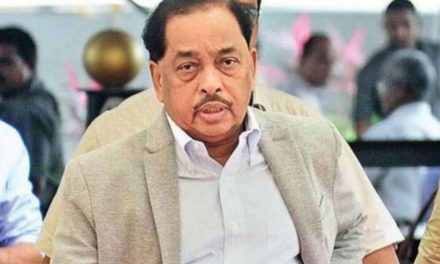