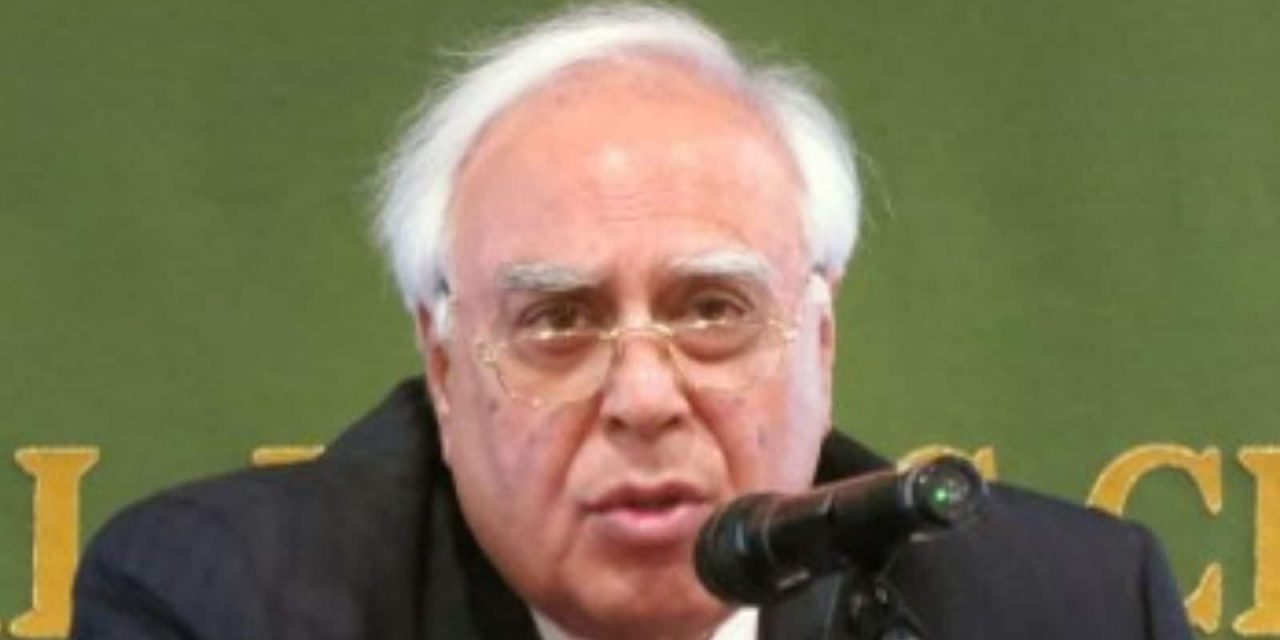 Senior Congress leader Kapil Sibal on Monday hosted a dinner, a day after his birthday, which has sent party leaders into a tizzy. Siba’ls address — 8, Teen Murti Lane — in Delhi also holds immense political significance. 8, Teen Murti Lane was once the home of CPIM patriarch Harkishan Singh Surjeet, the man who got the opposition parties together in 2004. Cut to 2021, the same address is now being used to cobble up opposition unity to take on the BJP juggernaut in the 2024 elections.

Sibal, one of the most aggressive faces of the G-23 group, hosted the dinner for key opposition leaders like NCP patriarch Sharad Pawar, NC leader Omar Abdullah, RJD chief Lalu Prasad Yadav, Trinamool Congress MP Derek O’ Brien, among others. Also present were a few other G-23 members like Ghulam Nabi Azad, Anand Sharma and Manish Tewari. G-23 were the group of leaders who had written a letter to Congress president Sonia Gandhi last August, calling for a complete overhaul.

The message through the dinner was loud and clear — the long silence of G-23 should not be taken lightly. The group in its letter last year had complained that the party had lost touch with the people and is now a sinking ship, relegated to the margins of politics.

Following the dissent by party leaders, Sonia Gandhi had called a meeting and promised to make things better. But nothing concrete was done, according to some G-23 leaders. After the Congress’ dismal performance in several state elections such as Kerala and West Bengal, the G-23 leaders stood vindicated.

At Sibal’s gala dinner, the message the G-23 wanted to convey was two fold. First, Sibal and others in the group did have the clout to attract opposition leaders. This, even when Rahul Gandhi is making attempts to ensure opposition unity.

The second message, sources say, was that over dinner, one insinuation was quite clear: that congress would have to take the lead and be at the centre of opposition unity. But this can happen only if the party is strong.

Sources say that opposition leaders like Omar Abdullah, Lalu Yadav and Derek O’ Brien agreed on this and also appreciated the fact that Congress leaders understood the need to pull up their socks. According to the sources, they also said that the Congress’s litmus test would be the 2022 Uttar Pradesh elections, and that the party must ensure that SP’s Akhilesh Yadav wins the battle.

TMC’s Derek O Brien and others also pointed to the fact that Bengal CM Mamata Banerjee had shown that it was possible to defeat the BJP, and this should be the agenda for 2024.

There Was No Need to Do This, Says Congress Leader

No one in the Congress was willing to comment on the dinner, but sources in the party told CNN-News18 that they have been watching the developments.

A senior Congress leader said, “Rahul and Sonia Gandhi are working (to form) an opposition unity. There was no need to do this.”

As opposition now stands at cross-roads after so many years, the absence of Harkishan Singh Surjeet was felt strongly as the late communist, sans any personal political ambitions, was someone who would pull the strings to bring warring opposition parties together.

Some leaders feel that Mamata Banerjee cannot be the person to take up the mantle of bringing the opposition together as her party would want her to be PM candidate. But the address — 8, Teen Murti Lane — and the host, Sibal, have certainly given food for thought. 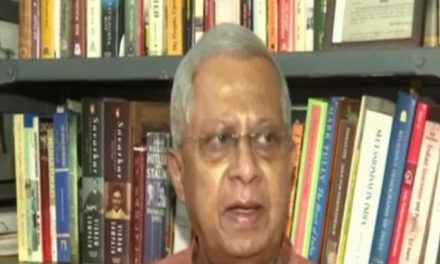 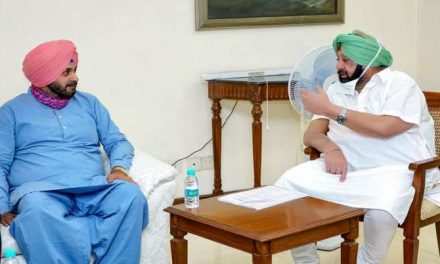