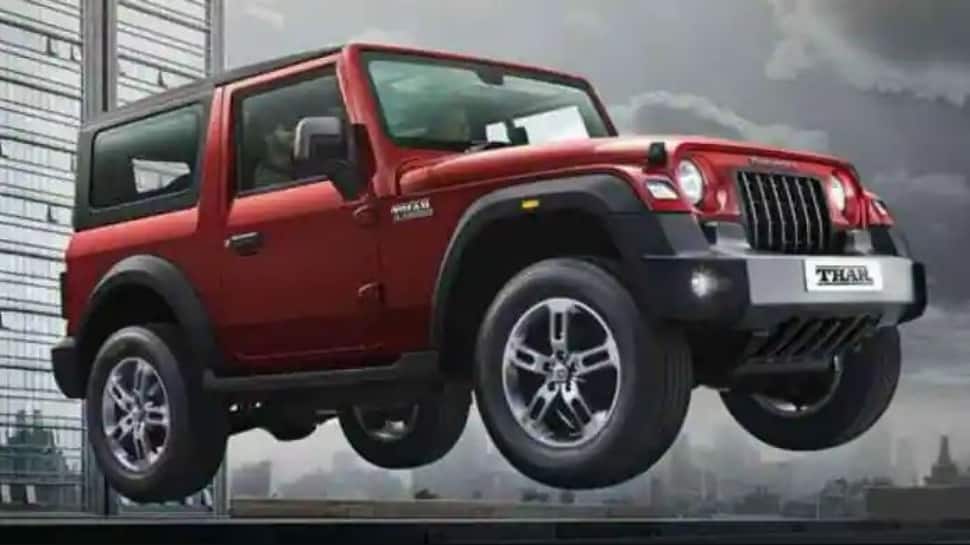 A lot of YouTubers go an extra mile to get more likes on social media platforms and they don’t stop themselves from performing life-threatening stunts on roads. In a similar incident, a few vloggers in Kerala’s Malampuzha tried doing some dangerous stunts with their new Mahindra Thar.  However, the stunts ended abruptly and they are shown legal notice.

This incident goes back to April 2021, wherein some vloggers were showing off their stunting skills at a dam site in Malampuzha. While performing the stunts, he overturned the Thar after taking turns. This tragic incident was recorded in another vlogger’s camera and later it was shared on social media which raised the eyebrows of law enforcement agencies.

After the investigation, it was revealed that the vlogger who overturned the car was driving it at a very high speed, and unfortunately, the dam site was under the restricted area list. Many law enforcement agencies like Kerala Police, Kerala RTO and the Water Resource department are investigating the case and RTO had already levied a fine of Rs 10.500 for reckless driving and modifying the vehicle without permission. 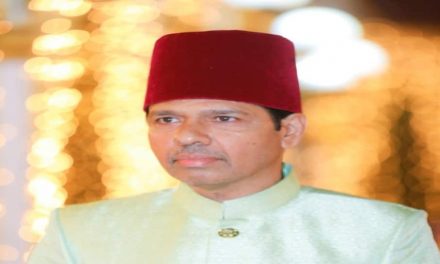 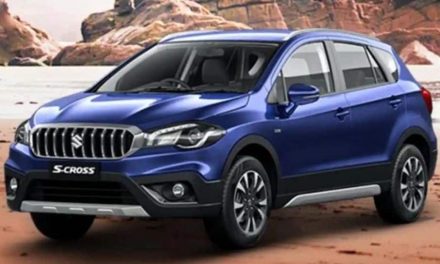 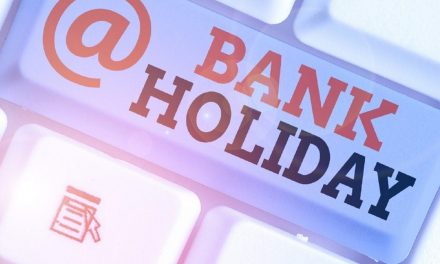