Xiaomi Mi Mix 4, Mi Pad 5 to launch on August 10: Everything we know so far 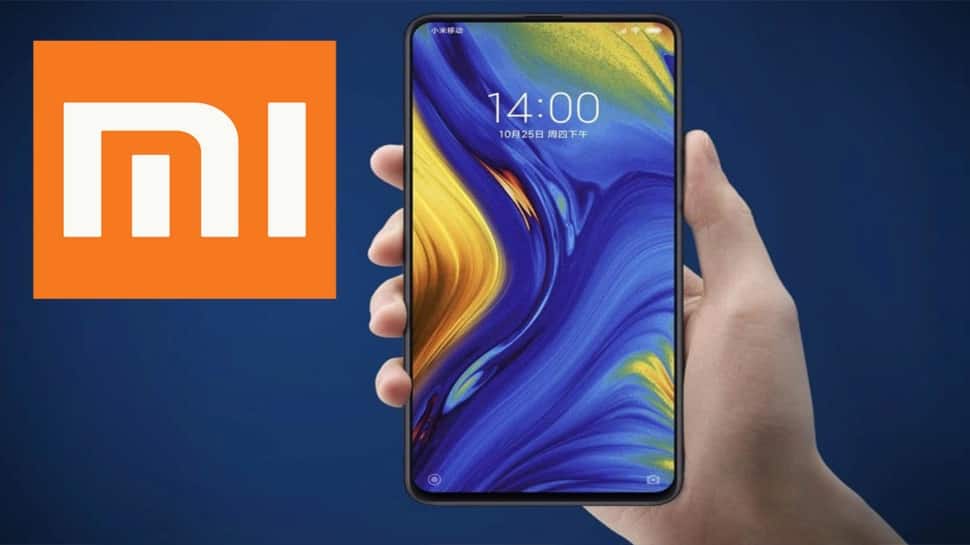 Xiaomi is set to launch its flagship Mi Mix 4 smartphone in China on August 10 along with the Mi Pad 5 tablet. The company has not officially revealed its specifications, price and other details.

The latest teaser video confirms that Mi Mix 4 will be equipped with an under-display selfie camera. While the previous leak suggested the smartphone will have a square camera island on the back, but no rear display like the Mi 11 Ultra.

On the back, Mi Mix 4 is expected to have the main camera, an ultrawide shooter, and a periscope lens. There are no specific details on that yet.

Besides that, the Mi Mix 4 is said to be powered by the Snapdragon 888+ SoC along with a 2K OLED curved display with a 120Hz refresh rate. The smartphone could also pack a 4,500 mAh battery and support 120W fast wired charging. Additionally, Mi Pad 5 features have also been launched.

Xiaomi’s Mi Pad 5 is said to come with a keyboard accessory and stylus support and Mi Tablet 5 Series will come with eight speakers while also supporting Dolby Atmos and Dolby Vision. Xiaomi also gave the details about the packaging of its upcoming tablet. 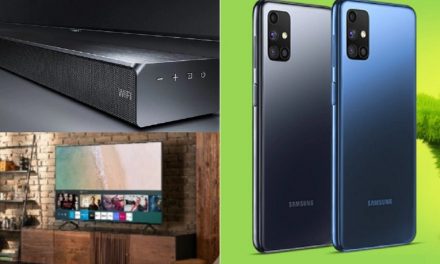 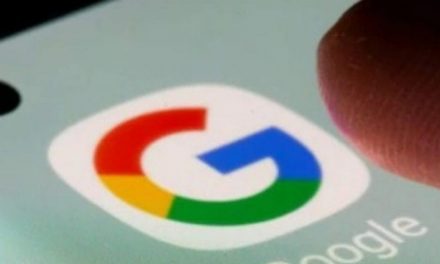 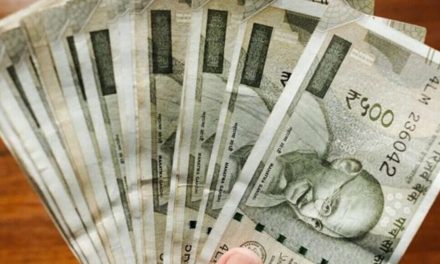