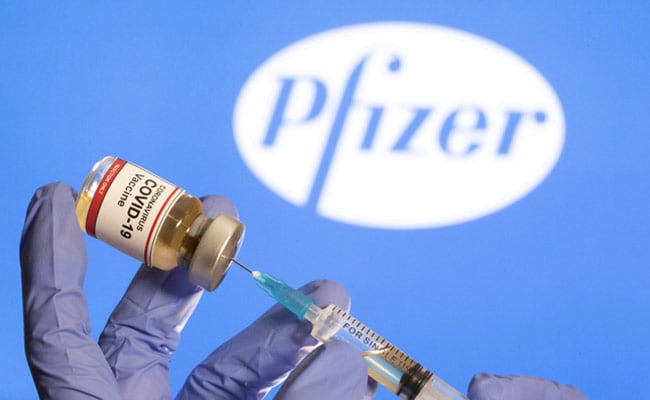 Pfizer has told the government its Covid vaccine shows “high effectiveness” against the India-dominant variant of the virus experts believe is behind the devastating second wave of infections and deaths in the country, sources told news agency PTI Wednesday.

Sources said Pfizer also told the government its vaccine had been proven suitable for everyone over 12, and can be stored for a month in cold storage facilities with a temperature range of 2-8 degrees Celsius.

The American pharma giant is in talks with the government over fast-track approval to roll out five crore doses between July and October – if it receives significant regulatory relaxations, including indemnification, or protection from compensation claims in case of adverse events.

The two sides have held a series of meetings over the past few weeks, some of which also involved Pfizer Chairman and CEO Albert Bourla, to resolve issues, including grant of legal indemnity.

None of the three vaccines currently approved for use in India – Covishield, Covaxin or Sputnik V – have been given such protection. Pfizer has insisted on this, which it has been given by other countries that use the drug, including the United States and several European nations.

According to PTI, sources told the Indian government it should “rely on the 44 authorisations, including WHO approval (to) facilitate emergency use authorisation…”

The company, however, is open to considering surveillance of the first 100 subjects to get its vaccine.

Pfizer, sources told PTI, has shared the most recent data points regarding trials, efficacy rates and approvals from various countries and by the World Health Organization (WHO).

These include data from the UK’s Public Health England, which said an observational study concluded the Pfizer vaccine offered 87.9 per cent protection against the B.1.617.2 variant reported in India. 26 per cent of study participants were of “Indian or British Indian” ethnicity.

Other issues key to accelerating approval for the Pfizer vaccine are procurement through a central government pathway and regulatory requirement for post-approval bridging studies.

Pfizer (and Moderna, another US pharma giant with a Covid vaccine) was last week approached by the Delhi government, which was looking to buy vaccines directly from them. The offer was rejected; Pfizer cited company policy to say it would only deal with the centre. 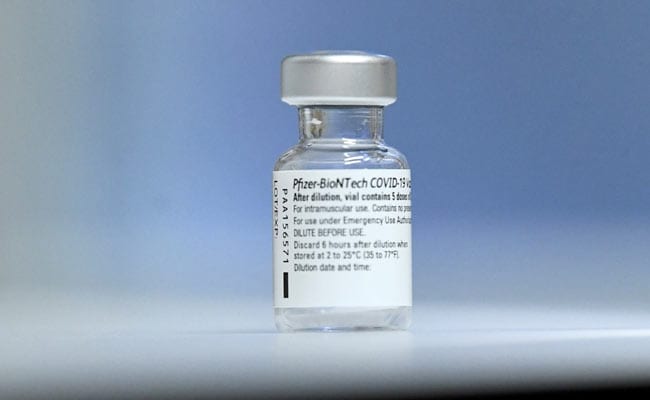 India has administered over 20 crore vaccine doses so far, but is still a long way short of vaccinating a significant-enough proportion of its 130-crore population.

A shortage of vaccine doses is believed to be one of the primary reasons for the recent slowdown, with several states flagging low stocks and being forced to suspend vaccination for the 18-44 age group.

At present India has Covishield (manufactured by the Serum Institute) and Bharat Biotech’s Covaxin.

A third vaccine – Russian-made Sputnik V – is to be rolled out soon.

None of these have been cleared for those below 18, although Covaxin is expected to begin trials for the 2-18 age group by the month’s end. 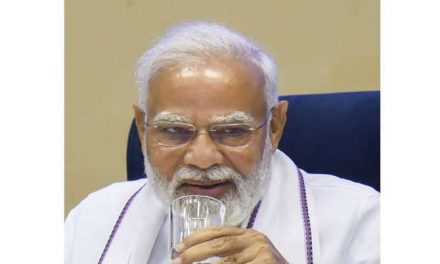 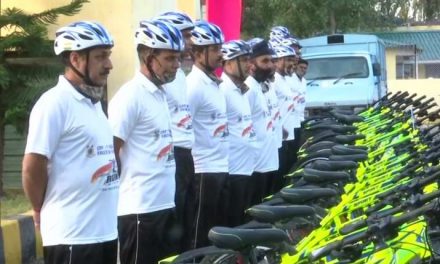 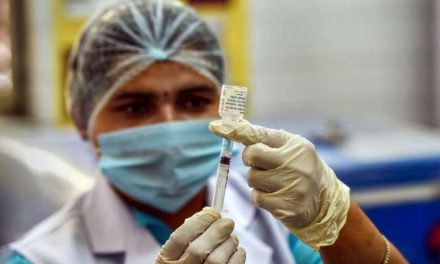