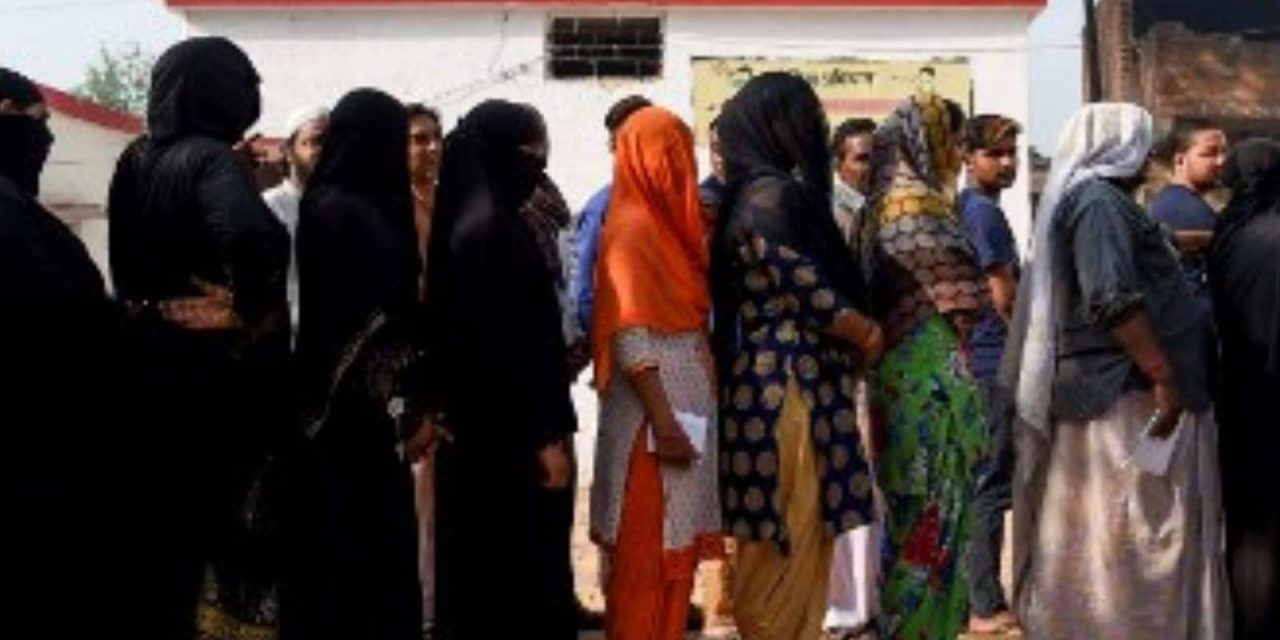 The Rashtriya Lok Dal, which was once influential in the western part of Uttar Pradesh, is gearing up once again to regain lost ground in alliance with the Samajwadi Party.

The Jayant Chaudhary-led RLD lost traditional Jat and Muslim votes after the 2013 riots in Muzaffarnagar. Now with months left for the assembly election in 2022, RLD and SP want to blur out fault lines between the two communities with the help of ‘bhaichara zindabad sammelans’.

The BJP, however, has called it a “political stunt”, blaming the SP for sowing the seeds of discord in the first place in 2013.

More than 30 such sammelans have been held to date in villages and towns of western Uttar Pradesh. People from all religions and castes are usually invited for these sammelans to bridge the gap between communities. Now, the RLD is planning to hold these sammelans across the state not just till the election but after as well.

On the sammelan’s aim to bridge communal gap, RLD chief Jayant Chaudhary told News18, “We are holding such sammelans parallel in many districts. We are also running a ‘nyay yatra’ for deprived people, who have hopes from the political system to solve their issues; our people are reaching out to such people. The bhaichara zindabad sammelans are aimed to bridge the gap between the communities, this will not just be limited till elections but will run continuously. We have done over 30 such sammelans and have more scheduled for next month.”

Interestingly, the Jats have a good influence on most seats in western Uttar Pradesh. The Muslim population constitutes roughly 25 per cent in the western part of the state. The combination of Jats, Muslims, Dalits and Yadavs will add up to around 50 to 55 per cent population in this part of the state. The Yadav voters might be with the SP, but a massive chunk of Jat voters moved to the BJP in 2014. Apart from this, Sawarns, non-Yadav OBC and non-Jatav Dalits have been with the BJP in 2014, 2017 and 2019 elections.

The infamous Muzaffarnagar communal riots took place in August 2013 under the SP regime in which 62 people were killed, 93 injured while thousands lost their homes. After this, in 2014, 2017 and 2019, the Jats were seen standing with the BJP. The effect of this was seen when the then RLD chief and Jat leader, late Chaudhary Ajeet Singh and his son and current RLD chief Jayant Chaudhary lost elections in their own bastions.

The BJP said these sammelans were merely political stunts and only being held due to the 2022 election. Uttar Pradesh BJP spokesperson Rakesh Tripathi told News18 that people speaking of ‘bhaichara’ (brotherhood) were looking for political gains.

Chaudhary countered this, saying the development of the state stopped as soon as fault lines were created between the communities. “I challenge the ruling BJP to hold a ‘bhaichara zindabad sammelan’, why don’t they hold such meetings? What problems do they have with this?” asked the RLD chief.

Tripathi said the fact remained that after the BJP government came to power, strict action had been taken and not even one communal riot had taken place. “Criminals are either sent to jail or gunned down in encounters. Today, there is law and order in the state and we have carried forward the message of ‘sabka saath, sabka vikas, sabka vishwas’ in the implementation of development schemes in the state,” he said.

Not just for Hindus and Muslims

Rohit Agarwal, RLD spokesperson, said these sammelans were not just for Hindus and Muslims but for everyone. “There are caste divisions in both Hindus and Muslims and somebody has to take initiative to finish them. We don’t believe in divisive politics, we believe in taking everyone along. The bhaichara zindabad sammelans are getting massive response from all sections of society in western Uttar Pradesh.” 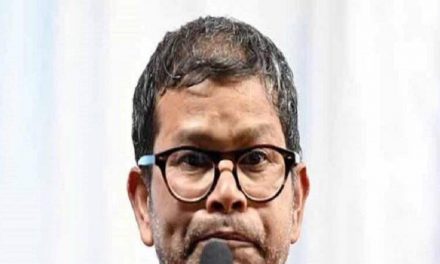 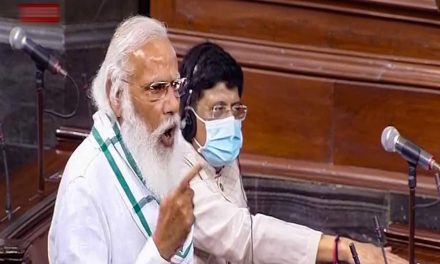 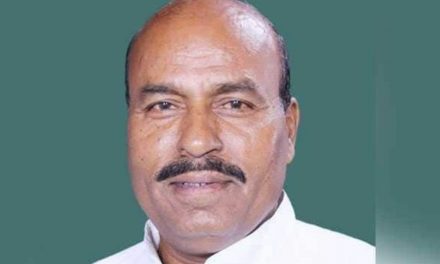