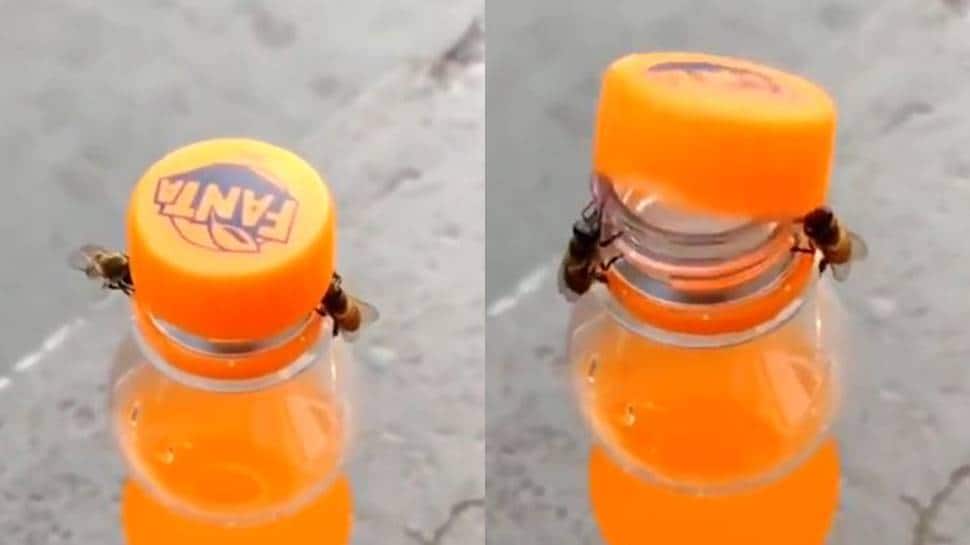 New Delhi: The social media is abuzz with a new video which shows two bees working together in synchronisation to lift open the cap of a soda bottle. The internet cannot get over how hardworking and inventive the bees are.

The video was captured in São Paulo, Brazil, and posted on Twitter Sander from the Netherlands. His profile says that he re-posts positive videos and stories of Twitter.

In the 10-second video, the two bees are seen positioning themselves on either side of the bottle and then they use their legs to push the cap up. After a few twists and turns at the cap, the bees manage to lift the top off the soda bottle as it falls on the ground.

While the users cannot get over how smart the bees are and some wondered the true meaning of team effort as displayed by the bees.

ANOTHER example of animals showing us the way. Teamwork makes the dream work. And I bet there was nary a thought in either brain as to what was in it for them. They just knew they had to work together for a COMMON goal. And we call animals (insects, etc.) dumb?

This user wonders if they put the cap back on.

And… did the bees close the bottle after drinking?

While some users reminded the soda company that they have an advertising campaign ready for them.

Fanta – you have a new advertising campaign!

The video has gone viral with over 3 million views, and Twitter users are more than impressed with this super teamwork. 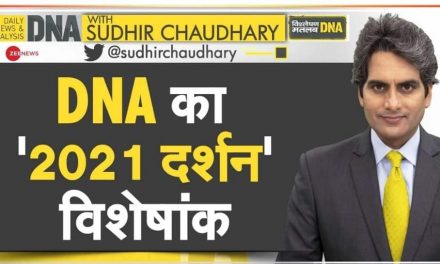 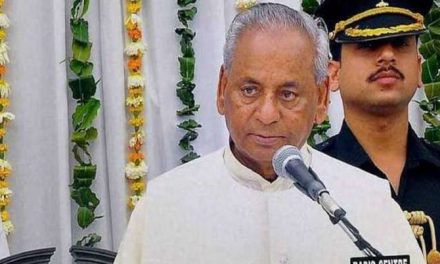 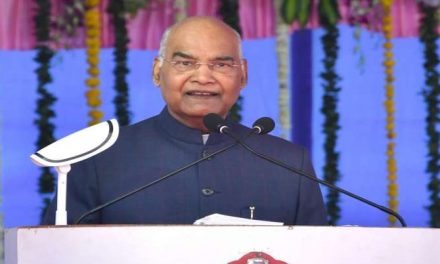