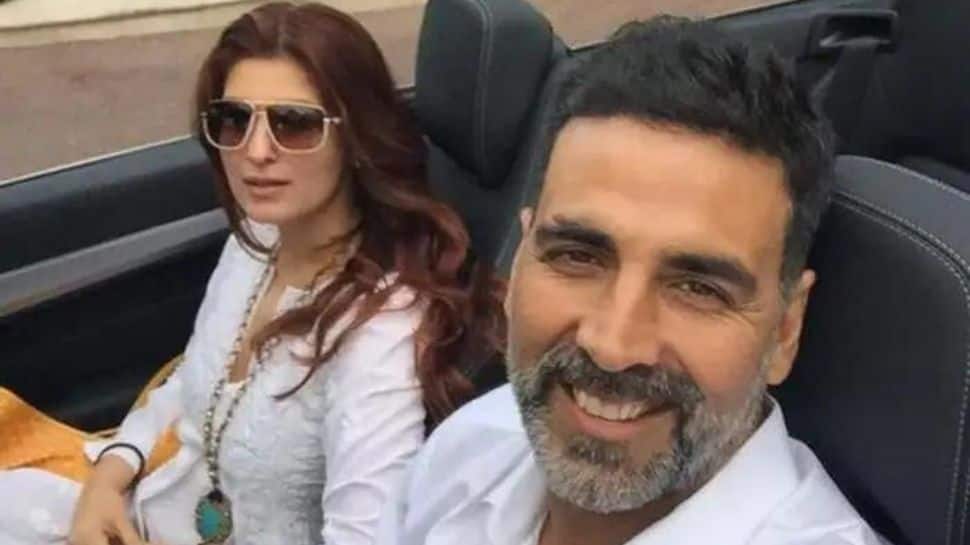 In the fascinating video, viewers could get a glimpse of Akshay practising hard during the takes as he tries to perfect each and every shot.

In the clip, the actor who is known as one of the fittest Bollywood celebrities, could be heard sharing that he had to go the extra mile while training and shooting for his character in the film.

Akshay could also be seen motivating the entire crew to participate and make the most of the training sessions.

In the video, Akshay further mentioned that his wife, Twinkle was also present on the sets and he decided to impress her with his training, even after 20 years of their marriage.

Reposting his video on her Instagram handle, Twinkle wrote, “Haha! On the contrary, I am terrified when he leaps off buildings and planes. The fact that he is still in one piece impresses me more than all his stunts. Stay safe Mr. K #Bellbottom,” in the caption.

Bell Bottom which going to be one of the biggest releases of the year will be unlocking cinemas after a long haul. The movie will star Akshay in the role of a RAW agent. It is based on the plane hijacks that took India by storm in the early 1980s. Lara will essay the role of former Prime Minister Indira Gandhi, who was in power at that time. Vaani will play Akshay’s wife in the film that will hit the theatres worldwide on August 19.

Apart from ‘Bell Bottom’, Akshay has a flurry of projects in his kitty including ‘Atrangi Re’, ‘Raksha Bandhan’, ‘Bachchan Pandey’, ‘Sooryavanshi’, ‘Prithviraj’ and ‘Mission Lion’. 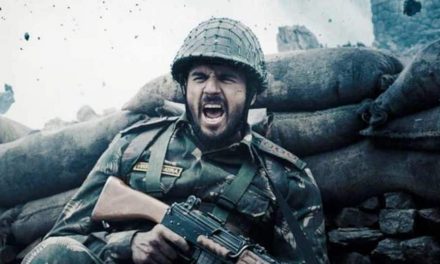 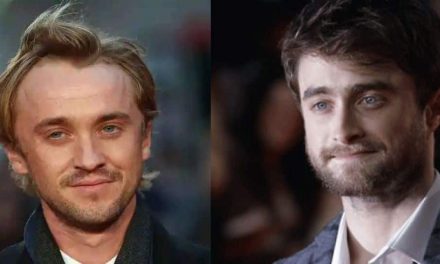 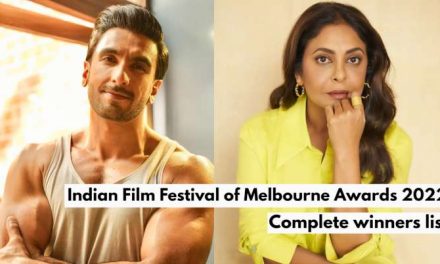