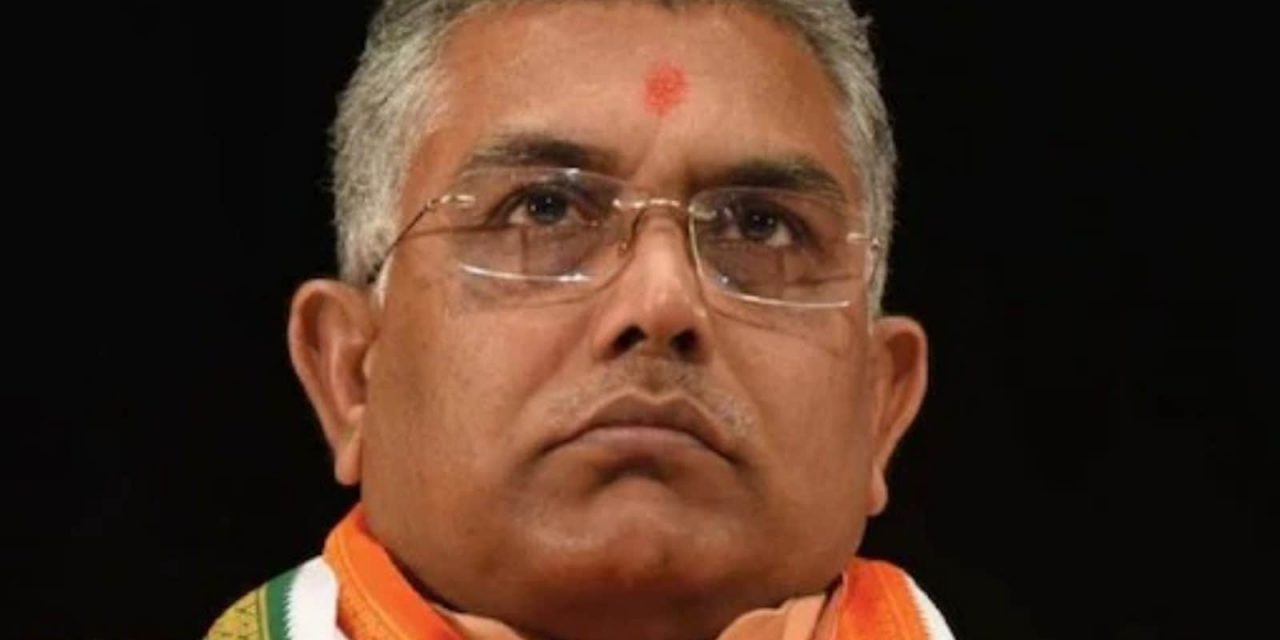 The Tripura police on Monday denied permission to the TMC for holding a rally in Agartala on September 15 and 16.

The BJP on Tuesday accused the Trinamool Congress of practising double standards in following the Disaster Management Act, claiming that the Mamata Banerjee-led party is not allowing the opposition to hold political programmes citing Covid related restrictions in West Bengal but seeks to conduct a rally in Tripura. The Tripura police on Monday denied permission to the TMC for holding a rally in Agartala on September 15 and 16.

The TMC, however, claimed that the saffron party has no moral right to talk about conducting political programmes in Covid time as it did not ask the Election Commission (EC) to club the last phases of the assembly election in April when there was a surge in coronavirus cases in the state. “Despite following Covid-19 protocols, our numerous programmes in recent times were stopped by the police. They cite the Disaster Management Act to thwart the activities of the opposition. How can the same Trinamool vows to take out a rally in Tripura in violation of the Covid restrictions imposed by the administration?” West Bengal BJP president Dilip Ghosh said. After permission was sought to conduct a rally on September 15 in Agartala, the sub-divisional police officer (sadar) of West Tripura district told the TMC in a letter on Monday that it cannot be given as there is a scheduled programme of another political party. In another letter issued also on Monday, the same officer said permission cannot be granted to hold the programme on September 16 “since there will be law & order commitment of Police in view of Viswakarma Puja” on Friday.

Ghosh also charged the TMC with making sustained efforts to disrupt the “peaceful situation” in Tripura. Senior TMC leaders of West Bengal are visiting the North-eastern state to build an organisational base in the run-up to the 2023 assembly election.

Reacting to Ghosh’s comment, senior TMC leader West Bengal Transport minister Firhad Hakim claimed that the BJP has lost the moral right to talk about the appropriateness of holding political programmes in Covid time. “When there was a sharp spike in Covid cases in April, the BJP did not ask the EC to club the last phases of assembly polls and showed scant regard for public health. It was only the Trinamool Congress that repeatedly flagged the issue then,” Hakim said. The TMC on Monday postponed its proposed rally led by its general secretary Abhishek Banerjee in the Tripura capital, after the police denied permission for holding the programme on September 15 and 16, prompting the TMC leader to claim that the BJP is “scared to death” of the Mamata Banerjee-led party. 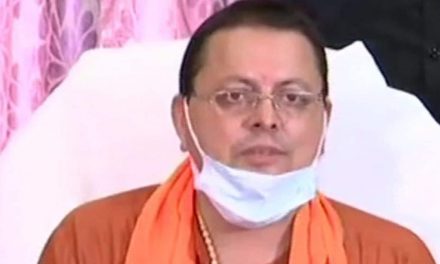