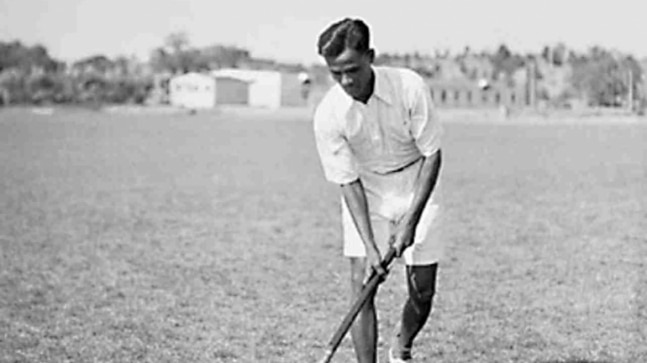 Prime Minister Narendra Modi said that the renaming of the ‘Khel Ratna’ award in the honour of hockey wizard Major Dhyan Chand will inspire ‘crores of youngsters.’

Prime Minister Narendra Modi on Tuesday said the renaming of the ‘Khel Ratna’ award in the honour of hockey wizard Major Dhyan Chand will inspire ‘crores of youngsters.’

Addressing a gathering in Mahoba after the launch of the second phase of the nationwide Pradhan Mantri Ujjwala Yojana (PMUY) or Ujjwala 2.0 through video-conferencing, Modi paid tributes to “Dadda Dhyan Chand”, who hailed from Bundelkhand.

“Today, I am remembering another great child, Major Dhyan Chand, our Dadda Dhyan Chand of Bundelkhand. The name of the country’s highest sports award is now Major Dhyan Chand Khel Ratna award. I am confident that this name of Dadda getting associated with Khel Ratna in the middle of a phenomenal performance of our young sportspersons in the Olympics will inspire crores of youngsters.

“This time we have seen that our players have not only won medals, but have also given us an indication of the future by performing well in many sports,” the prime minister said.

Making the announcement on renaming the award after Major Dhyan Chand on Friday, Modi had said he was getting many requests from people across the country in this regard.

The country’s National Sports Day is celebrated on August 29 to commemorate his birth anniversary. 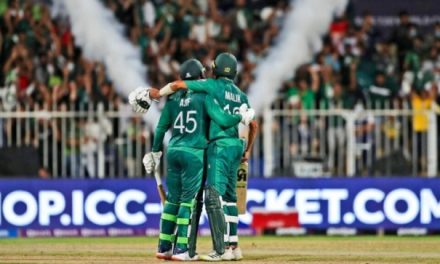 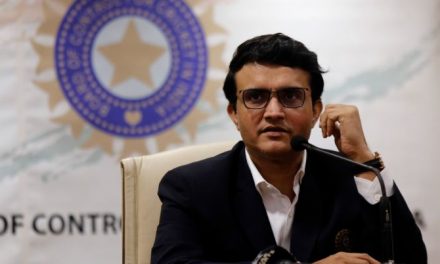