Teen kills mom with karate belt, tries to pass it off as suicide | Navi Mumbai News – Times of India MUMBAI: In a shocking incident, a 15-year-old Navi Mumbai girl, who passed her SSC exams last week, strangulated her 40-year-old mother to death with a karate belt after a tiff over her studies, police said on Monday.
The incident occurred on July 30 with the girl allegedly trying to pass it off as a suicide, but the autopsy report confirmed it to be murder, investigating officer of Rabale Police Station, assistant police inspector Dinesh Patil, said.
“There was an argument at home with the mother coaxing her daughter, who just cleared her SSC exams, to study well and take up a medical course, but the girl resented it and resorted to the extreme measure,” Patil told IANS.
The girl even attempted to lodge a police complaint against her mother last month, but the police summoned her parents, including her father who is a senior engineer with a private company, and counselled them.
On July 30, there was brawl at home over studies when the girl pushed her mother who fell on the floor and received serious trauma injuries, said another IO Avinash Mahajan.
Later, in a fit of rage, the girl allegedly choked her injured mother with a karate belt and dragged her body onto the bed, though it is not known if her seven-year-old younger brother was at home or not.
She then sent out a message from her mother’s mobile to her maternal uncle, claiming her mother locked herself inside the bedroom, ostensibly to pass off the crime as a suicide.
After a week of investigations and trying to win over the girl’s confidence, a woman constable finally managed to get her to confess to the crime.
“The girl has admitted to the crime after a heated quarrel when she was in anger on July 30. Even the post-mortem report has confirmed that the cause of death was due to strangulation and the head injuries,” Patil said.
The girl has been detained and will be produced before a Juvenile Board soon for further legal procedures, the police said, as the case revelations stunned the people of Navi Mumbai and around. 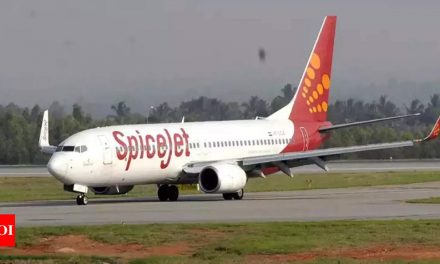 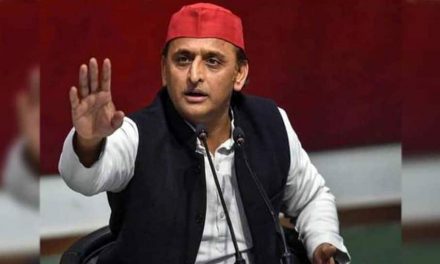