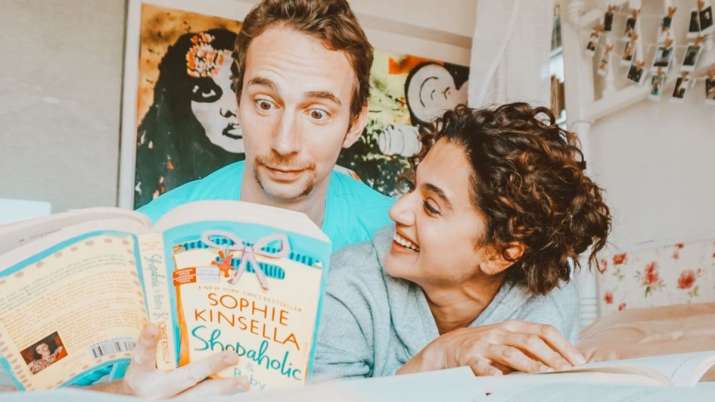 Taapsee Pannu is one of the much-loved and talented actresses of the Bollywood industry. She has been grabbing eyeballs because of her number of films which she is either a part of or will be seen. Not only this but her social media activity is also under the scrutiny of her fans. Every now and then, she treats her followers with pictures and videos of herself, her home or vacation. Yet again, she has become the talk of the town but this time because of her wedding plans with boyfriend Mathias Boe. It was Taapsee’s sister Shagun Pannu who has thrown light on the actress’ marriage with Boe who happens to be a former badminton player and is now a coach.

It was during an interview with TOI that Shagun revealed deets about her sister’s wedding plans. Shagun, a wedding planner by profession, was asked if she has any ideas in her mind to which she replied, “Ya, anyway, I have seen a lot of locations, and so it’s like tried and tested. The recce has been done.” To this the actress added, “Ab decide yeh karna hai ki shaadi karni hai ki nahi karni hai (It remains to be decided whether to get married or not).” Shagun further added that their parents are waiting for one of them to say ‘yes’ to marriage.

The Haseen Dilruba actress have kept her relationship with Mathias low-key. However, the duo are sometimes seen posting adorable posts for each other on Instagram. Catch out some of their pictures here:

Taapsee, who has starred in thrillers like ‘Haseen Dilruba’, ‘Badla’, among others, had earlier revealed that ‘Blurr’ will be an edge-of-the-seat thriller. Co-written by Pawan Sony and Ajay Bahl, the movie is being helmed by Bahl who has directed films like ‘Section 375’ and ‘BA Pass’.

Apart from ‘Blurr’, the 33-year-old-actor is set for a season chock-a-bloc with her next ‘Looop Lapeta’, ‘Rashmi Rocket’, ‘DooBaaraa’, ‘Shabaash Mithu’, and a south film, along with many others in the pipeline. 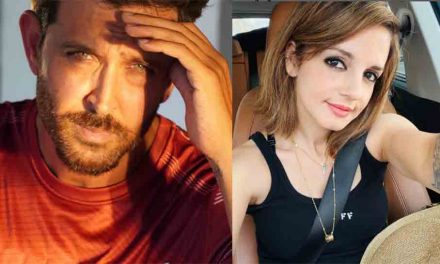