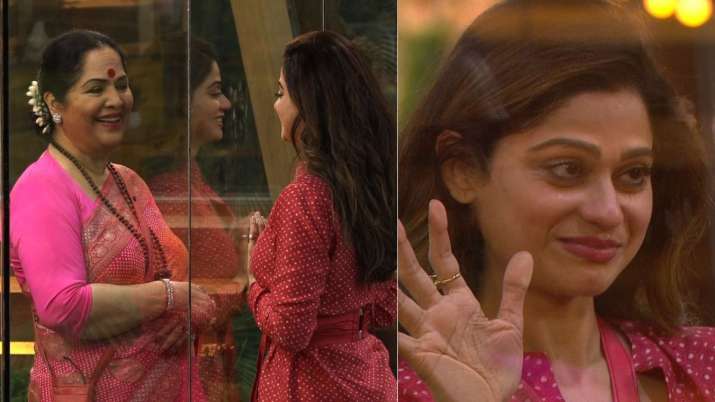 In the last episode of Bigg Boss OTT, Shamita Shetty’s mother Sunanda Shetty entered the house to motivate her daughter. During which, Shamita enquired about sister Shilpa Shetty’s husband Raj Kundra, who was arrested by the Mumbai police for allegedly creating and publishing pornographic content. He was arrested by police on July 19 along with 11 other people. Amid this, Shilpa’s sister entered the Bigg Boss OTT house and has emerged as a strong contender in the controversial reality show.

Now, Shamita asked her mother about Shilpa and Raj Kundra, To which Sunanda replied “Shilpa is good, everyone is ok. She misses you a lot and we all are proud of you. She gets her daily updates from me when she is busy with her life. Just be happy and be who you are. Your instincts are so good. We missed a lot and I am not crying. You have to be stronger. I’ve seen you as a simple girl in the house, there was no airs about you. I am strong, you are strong and we have three strong women in our house.”

Encouraging Shamita after she said that housemates call her ‘Bossy’, her mom responded “Bossy from which angle, you have not come with golden horns on your head. You came in as a simple girl just as other participants. People are intimidated and you are a normal simple girl in the house. You don’t need to change yourself for others. I know who you are, let me tell you what the world thinks, you are, they think you are a queen as you are residing in their hearts.”

Meanwhile, on August 2, Shilpa issued a statement over Raj Kundra’s arrest stating that the case is sub judice and attributing false quotes on her behalf should be stopped. She had posted a statement on Twitter. “Yes! The past few days have been challenging, on every front. There have been a lot of rumours and accusations. A lot of unwarranted aspersions on me cast by the media and (not so) well-wishers as well. A lot of trolling/questions posed… not only to me but also to my family.” 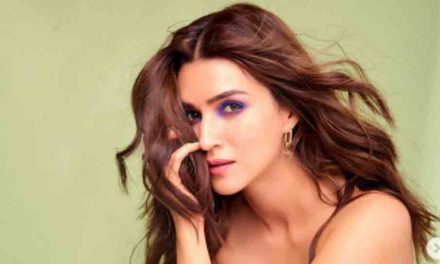 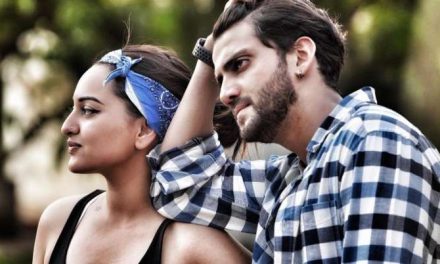 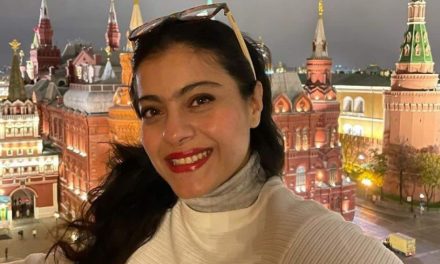