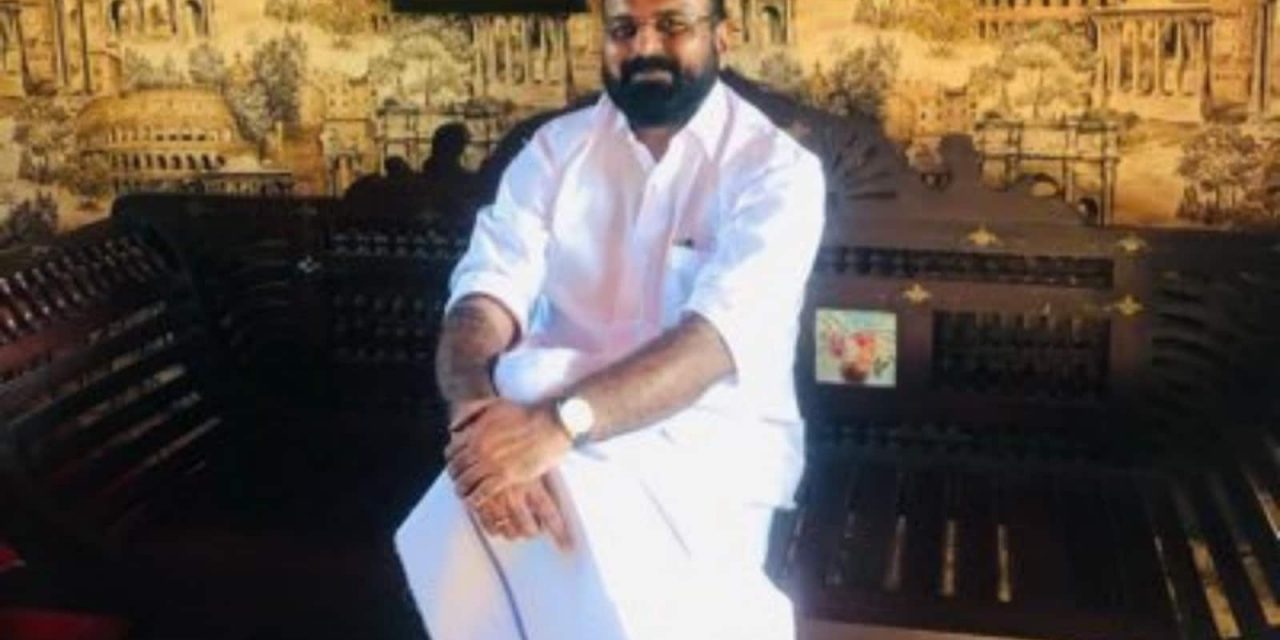 In a setback to the opposition Congress, which is making all efforts for a strong comeback after the drubbing in the Kerala Assembly polls, senior leader and KPCC former general secretary K P Anil Kumar on Tuesday quit the party and joined the ruling CPI (M), days after another leader P S Prashant resigned and went to the Marxist party fold.He said he was ending his 43 year-long relationship with the Congress and would co-operate with the Marxist party now onward without any condition.

One of the leaders who had openly expressed displeasure over the recent selection of the party’s new district chiefs by the All Indian Congress Committee (AICC), Kumar had been under suspension for “indiscipline” for some time.Announcing his resignation at a press meet here, the leader said though he had submitted his explanation after the party action against him last month, the suspension was yet to be revoked.

Coming down heavily on KPCC chief and Member of Parliament, K Sudhakaran, he alleged that the Kannur strongman had wrested the party state unit’s leadership just like the Taliban had captured Afghanistan.”I am not ready to be stabbed in the back and die. The present party leadership has a dictatorial mindset. The party has lost its existence and democratic nature,” Kumar, who had also served as the Youth Congress chief for five years, alleged.

Soon after the leader announced his resignation, Sudhakaran issued a press note saying Kumar was expelled from the primary membership of the party as his explanation regarding the disciplinary action was not satisfactory.Noting that Anil Kumar was a leader who has held top positions in the party, he said ‘irresponsible response’ from a person like him, who was obliged to show responsibility and obligation towards the party, was viewed as a ‘grave breach of discipline’ by the leadership.

Rubbishing the charges, he also claimed that the Congress is a party which ensures internal democracy.Leader of Opposition in the assembly, V D Satheesan also dismissed the charges levelled by Kumar and said his resignation would cause no impact on the party.

After announcing his resignation, Anil Kumar went to the AKG Centre, the headquarters of the ruling CPI(M) where he was welcomed by party veteran and former state secretary Kodiyeri Balakrishnan.Felicitating him with a red shawl, Balakrishnan said he would get the deserved position in the Left party.

Prashanth, who had quit the party and joined the CPI(M) earlier this month, was also present during the occasion.The Congress in Kerala had “temporarily suspended” Anil Kumar along with former MLA K Sivadasan Nair on August 29 for publicly expressing displeasure over the selection of the party’s district chiefs in the state by the AICC. 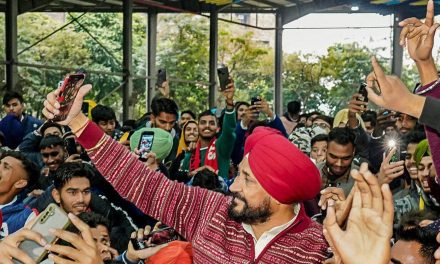