Rahul Gandhi in Srinagar: My fight is with PM and his ideology that divides India 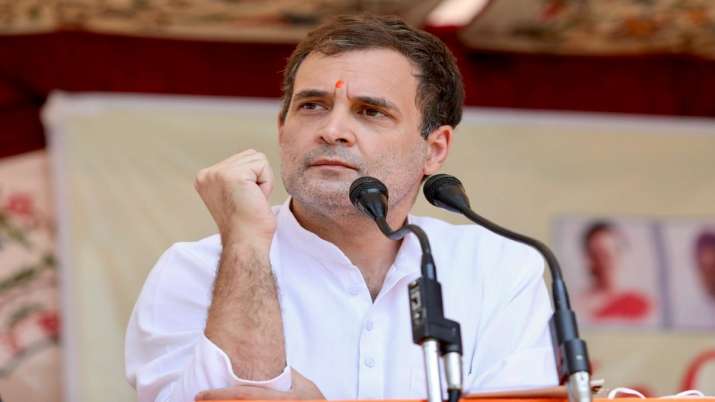 Launching a direct attack on the Narendra Modi-led Central government, Congress leader Rahul Gandhi on Tuesday said he and his party will continue to fight against Prime Minister’s “ideology that divides India”, even as he claimed that the Opposition is not being allowed to raise important issues like farm bills, snooping, unemployment and corruption in Parliament.

Mincing no words, the Congress leader said that his fight is against none other than the Prime Minister only. “I fight against Narendra Modi and we will continue to fight against his divisive ideology, the ideology that divides India. We are not allowed to speak in Parliament on issues like farm bills, Pegasus (snooping controversy), corruption, Rafale (deal), and unemployment,” he added.

The Congress leader said his fight is not against a person or even on issues such as unemployment or corruption, it is against hatred and fear.


“I fight against hate and fear. The difference between Congress and other parties is that we do not hate anyone and we do not believe in violence. The Congress is an army of peace and love,” he said.

Gandhi also alleged that the media in the country is being suppressed and not allowed to do its job. “They (media) always have a fear when they report as their job is at stake,” he said. 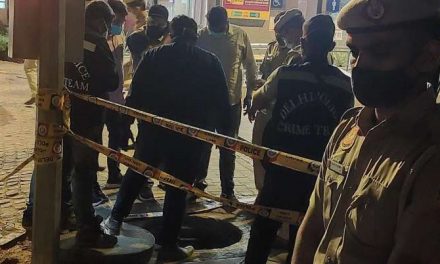 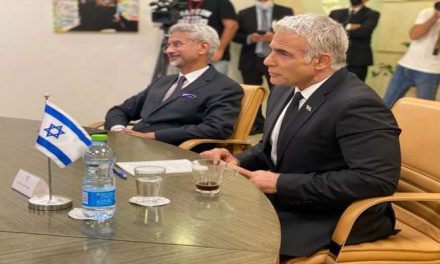