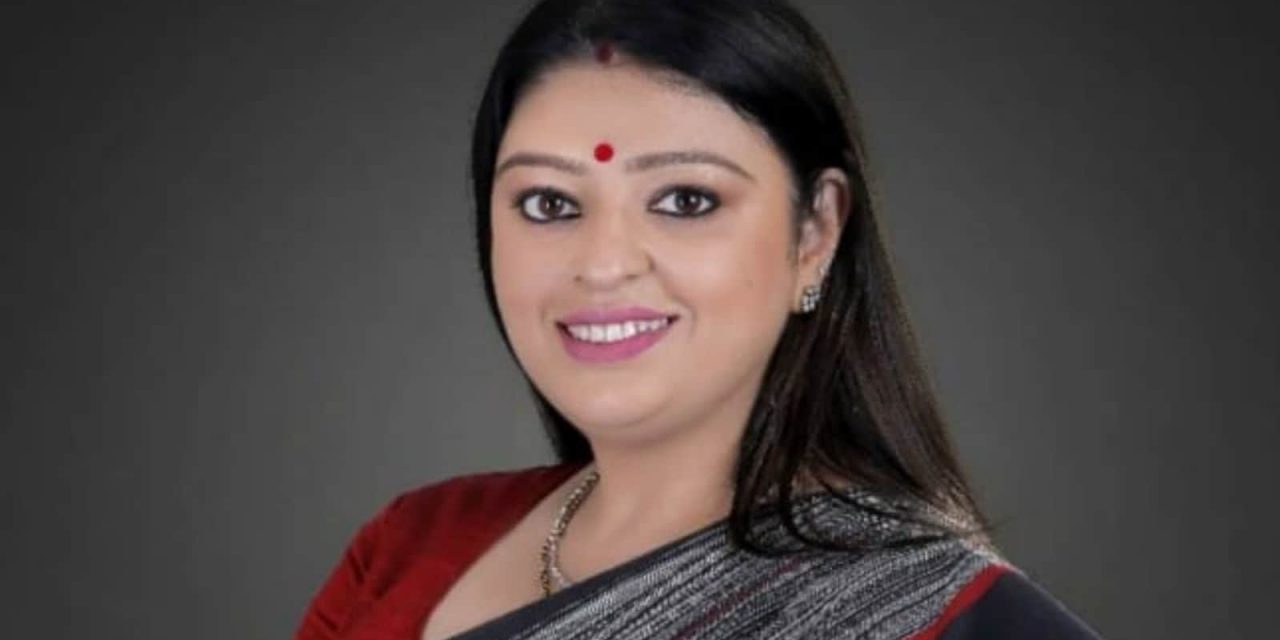 Priyanka Tibrewal, the Bharatiya Janata Party’s candidate against West Bengal Chief Minister Mamata Banerjee for the Bhabanipur assembly bypolls, filed her nomination in Kolkata on Monday. Banerjee filed her papers for the crucial bypoll on Saturday.

The BJP youth leader was accompanied by Leader of Opposition Suvendu Adhikari on Monday, the last day for filing nomination papers for the September 30 bypolls.

Tibrewal, who was the legal adviser of Babul Supriyo, joined the BJP in August 2014 on the singer-turned-BJP leader’s suggestion and is said to be inspired by Prime Minister Narendra Modi.

Earlier, in an interview with News18, she had said that she is hopeful that people in the TMC stronghold will support her in the “battle of justice vs injustice”.

“The party has consulted me and asked my opinion on whether I would like to contest from Bhabanipur or not. There are many names and I am not yet aware of who will be the candidate. I would like to thank my senior party leaders for supporting me all these years. I am sure people will vote against the misrule of ruling TMC. This is our fight against the post-poll violence and suffering of the people in Bengal,” she hadsaid.

In 2015, she contested the Kolkata Municipal Council elections from ward number 58 (Entally) as a BJP candidate but lost to Trinamool Congress’s Swapan Sammadar.

During her over six-year stint in the BJP, she handled several important tasks and in August 2020, she was made the vice president of Bharatiya Janata Yuva Morcha (BJYM) in West Bengal.

In 2021, she contested the assembly election from Entally but lost to TMC’s Swarna Kamal Saha who defeated her with a margin of 58,257 votes.

Tibrewal was born on July 7, 1981, in Kolkata. She did her schooling from Welland Gouldsmith School and graduated from Delhi University. After that, she pursued a law degree from Hazra Law College, which is under Calcutta University, in 2007. She also did her MBA from Thailand Assumption University.

“I am a messenger of Prime Minister Narendra Modi and I would like to request all the residents of Bhabanipur to vote for BJP because under the leadership of Modi-ji, our country is flourishing and simultaneously Bengal will also shine,” she said, thanking Supriyo for being her guiding force throughout her political career.

The Election Commission of India announced conducting by-elections to three seats in West Bengal including the Bhabanipur seat where Chief Minister and Trinamool Congress leader Banerjee intends to contest.

The by-polls to the three seats will be conducted on September 30 and the results will be declared on October 3. This will allow Mamata Banerjee a chance to become a member of the state legislative assembly. Banerjee had moved out of her traditional Bhabanipur seat to fight in Nandigram during the Assembly polls earlier this year but lost to his former close aide Suvendhu Adhikari who contested on a BJP ticket. 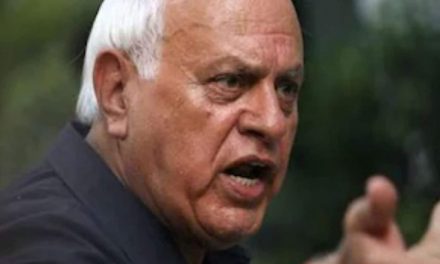 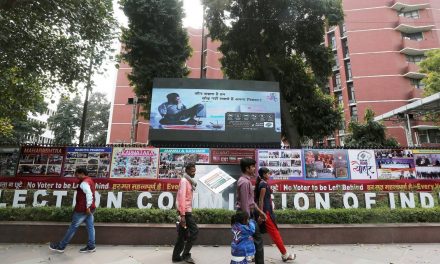