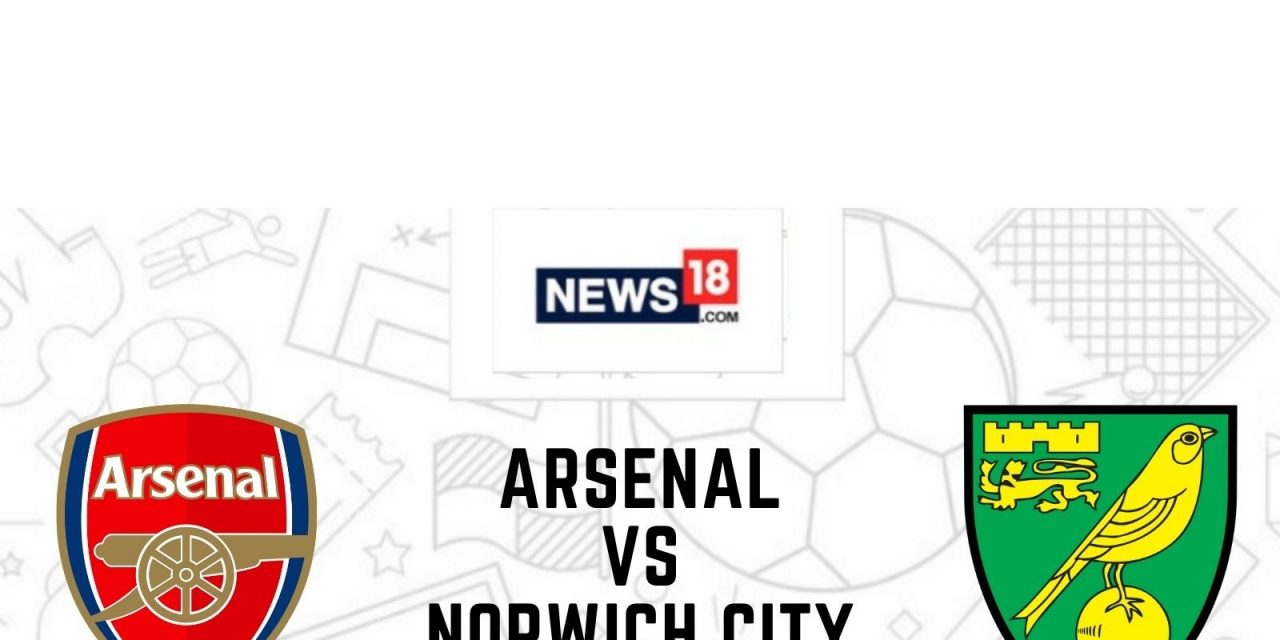 The Premier League action returns and fans are once again excited to be back in the stadiums, however, the league will witness an action-packed clash as two bottom-ranked teams battle it out for three crucial points. Arsenal host Norwich at the Emirates and the Gunners are in desperate need of upliftment as they have lost all three fixtures so far and have not scored anything. Despite spending the most in the current transfer window than any other Premier League side, the Gunners need these three points in order to get back on track.

Norwich have also lost all three fixtures and the Canaries will also be eager to secure crucial points. The clash will surely bring the best out of both sides and fans here can check the ARS vs NOR Live Streaming details and TV telecast information as well.

Coach Mikel Arteta is expected to starnew Japanese signing Tomiyasu and Odegaard in the XI for the clash against the Canaries. Granit Xhaka is facing a three-match ban after being shown a red cardin their defeat against Manchester City, but Thomas Partey will be available for the fixture. Good news for Arsenal as Lacazette and Aubameyang are fit and will be present for the clash as well.

For Norwich, coach Daniel Farke is expected to give Tim Krul the responsibility of keeping for the Canaries. Max Aarons is expected to start along with loanee Brandon Williams.

What time is the Premier League Arsenal vs Norwich City kick-off?

The match is scheduled to take place on Saturday at 7:30 PM IST at Emirates Stadium.

What TV channel will show the Premier League Arsenal vs Norwich City match?

The Premier League matches will be broadcasted on Star Sport Select Network.

How can I stream the Premier League Arsenal vs Norwich City fixture?

The match between Arsenal and Norwich City will be live-streamed on the Hotstar + Disney app and JioTV. 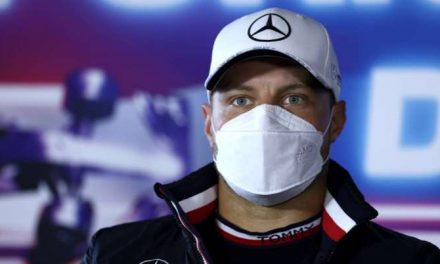 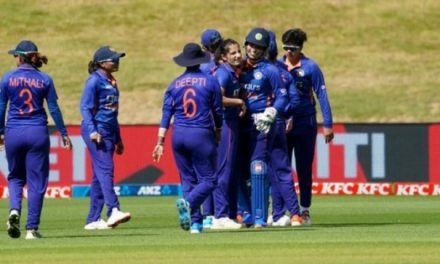