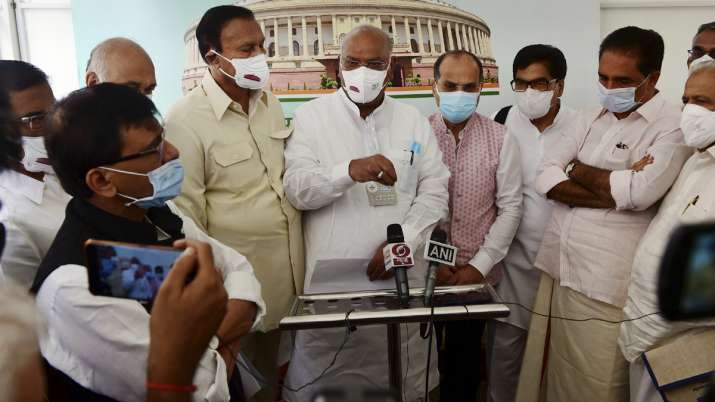 The Opposition on Monday said it will extend its support to the Constitution amendment bill which seeks to give power to states and UTs to make their own OBC lists.

“All Opposition parties will support The Constitution (One Hundred and Twenty-Seventh Amendment) Bill 2021 being introduced in Parliament today,” Mallikarjun Kharge, Leader of Opposition in Rajya Sabha, said.

The Monsoon Session entered its last week on Monday. The government has listed four bills related to the Finance Ministry for passage in the Rajya Sabha to get the Parliament’s nod. On Sunday, Union Parliamentary Affairs Prahlad Joshi had appealed to the Opposition to help pass the bill for “the welfare of the OBCs”.

Speaker Om Birla told the members that the Question Hour was important and should not be disrupted, and urged the members to go back to their seats. However, the din continued and the proceedings were adjourned in less than 10 minutes till 11.30 am.

Earlier, Birla, on behalf of the House, paid tributes to those who had participated in the Quit India Movement. The members also stood in silence for a brief while as a mark of respect to those who took part in that movement. The Quit India Movement was launched in 1942 under the leadership of Mahatma Gandhi and played a key role in India attaining freedom from British rule five years later on August 15, 1947.

Besides, Birla mentioned India’s performance at the just-concluded Olympic games at Tokyo and congratulated the medal winners. Members thumped their desks when the name of Neeraj Chopra, who won the gold medal in javelin throw at the Olympics, was mentioned. While noting that winning seven medals was the best ever Olympics performance by India, Birla exuded confidence that the performance would enthuse youngsters. 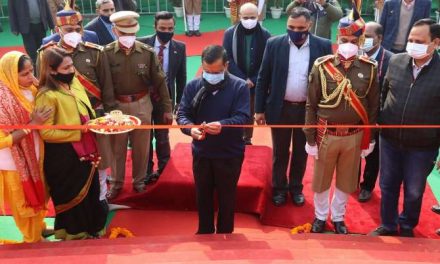 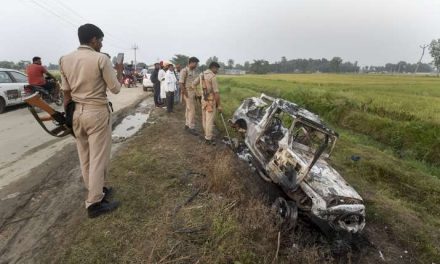 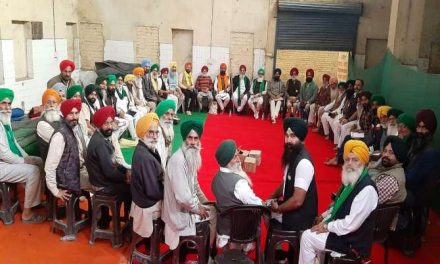 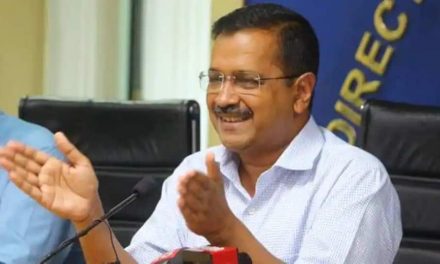