‘Not Only One Who Missed the Bus’: Frontrunner for Guj CM’s Post, Nitin Patel Clears Air on Being ‘Miffed’ 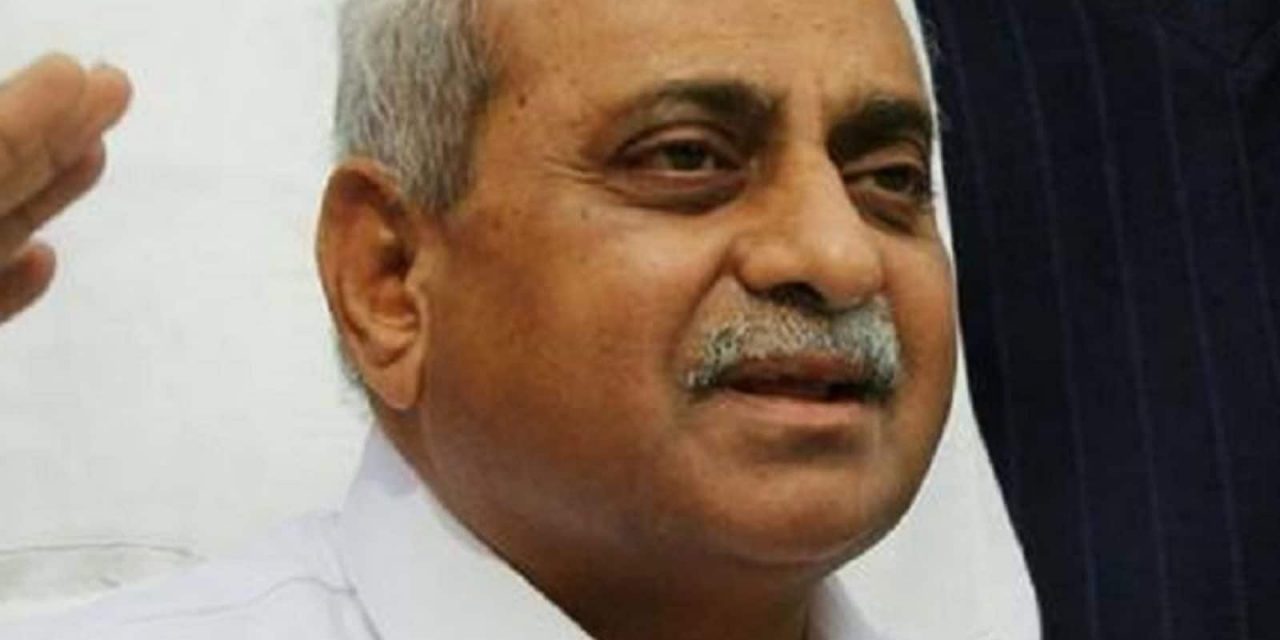 Hours after the ruling BJP selected a new chief minister for Gujarat, Deputy Chief Minister Nitin Patel said he has seen many ups and downs, and asserted that nobody can “throw him out” as he lives in people’s heart.

Patel, while addressing people during a function in Mehsana town on Sunday evening, also said in a lighter vein that he was not the only one who had missed the bus as there were “many others” like him.

There was speculation that he was unhappy after Bhupendra Patel was chosen as the next chief minister in a meeting of BJP MLAs at the party headquarters “Kamalam” in Gandhinagar on Sunday, a day after Vijay Rupani tendered his resignation from the top post.

Before that, Nitin Patel, who represents Mehsana Assembly constituency, was being seen as one of the top contenders for the post.

However, Patel said there was no substance in such claims. He said that on Sunday, he left the party office only after taking permission from the BJP’s Gujarat in-charge Bhupender Yadav.

Patel was not there when outgoing Chief Minister Vijay Rupani accompanied Bhupendra Patel when the latter went to meet Governor Acharya Devvrat for staking claim to form the government.

“There were many others who also missed the bus. I was not the only one. So do not look at this development in that way. It’s the party which makes decisions. People make wrong speculations. I told Yadav ji (after the MLA meeting) that I have to attend this programme. I would have myself given it a pass if it was not of that much importance. But since it was very important, even Yadav ji gave his consent,” Patel said.

He was addressing a gathering in Mehsana after inaugurating a road on the periphery of the town and an oxygen plant set up at the Mehsana civil hospital.

“There were many things running on TV when I was coming here. I want to tell you that till I am in the hearts of my people, voters and party workers, no one can throw me out. I was in opposition (during Congress rule) for a considerable time in the past,” he said.

Patel said he received “numerous threats” for his recent comment that the Constitution and secularism will last as long as Hindus are in majority. He, however, also claimed that many “big leaders” supported him for those comments.

“I never say anything which can be discarded easily. I have always worked as a shield to protect the government, officers, Chief Minister and state BJP chief. I endured all the attacks but never hit back. I say what is right, even if many people do not like it,” he said.

There is still suspense over whether Mr Patel would continue to remain as the Deputy Chief Minister in the next government led by Bhupendra Patel or not. Both these leaders belong to the powerful and politically influential Patidar community in Gujarat. 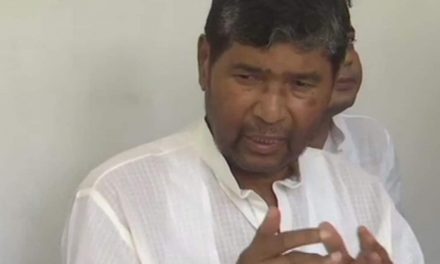 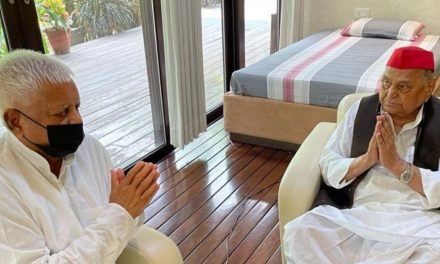 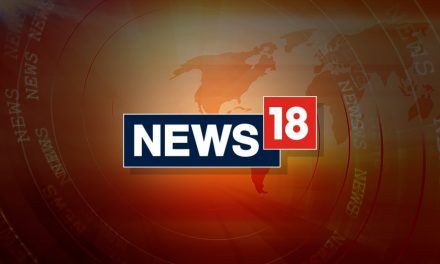 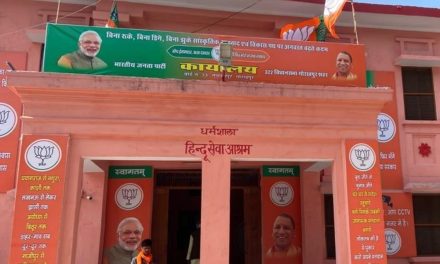