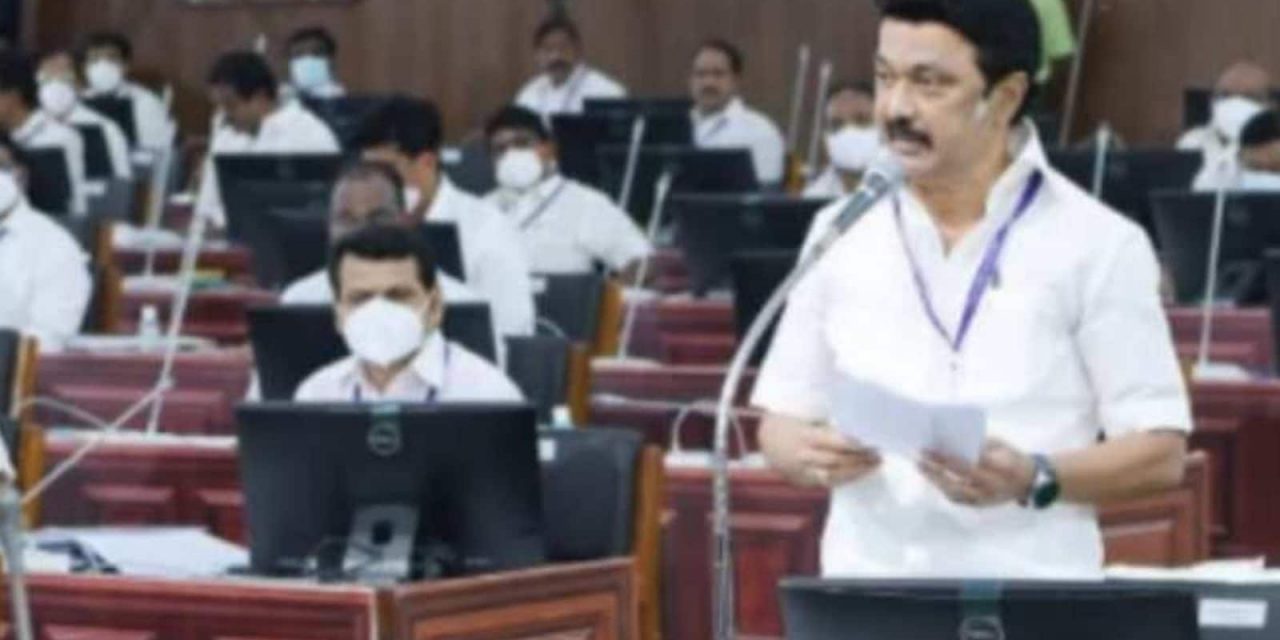 The DMK party has announced two candidates for the upcoming Rajya Sabha by-polls on October 4. With this declaration, the dilemma for Congress ends as to whether they could field Ghulam Nabi Azad or Praveen Chakravarty. One of the candidates is Kanimozhi Somu, daughter of former Union Minister NVN Somu and the other being the party’s Namakkal-East district unit Secretary KRN Rajeshkumar.

Buzz was that Congress would be asked to put up a candidate on one of the seats.

Sources in the DMK tell CNN News 18 that this is a by-poll and there has been no agreement between the two parties to share the seat. Further, the source added that the Congress DMK alliance is only for the Lok Sabha as well as Assembly elections.

The Tamil Nadu Assembly has 234 seats, out of these 125 are with the ruling DMK, 18 with the Congress and 65 with principal opposition AIADMK. 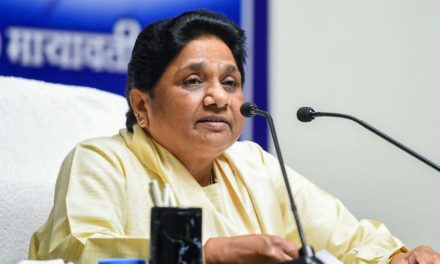 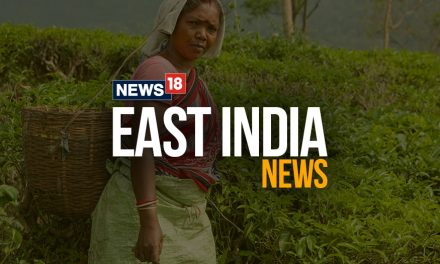