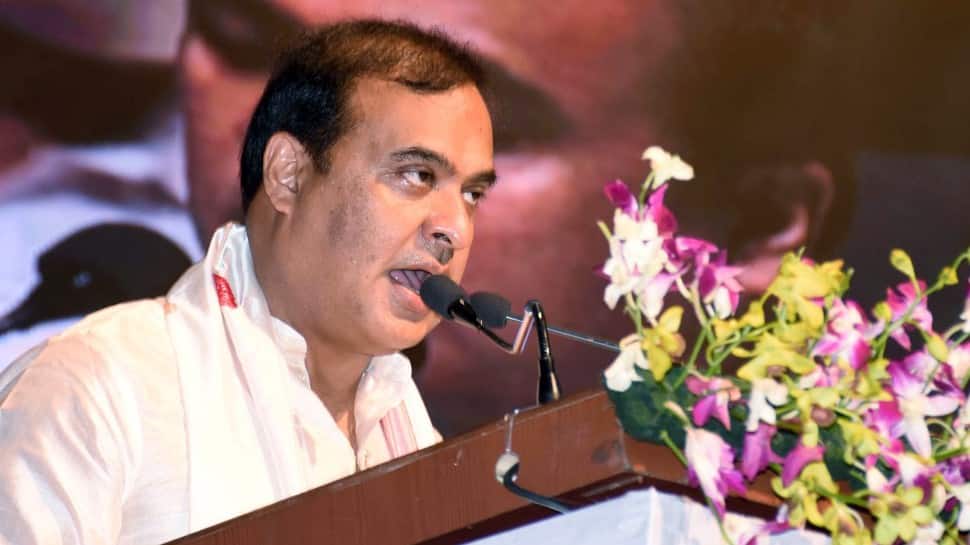 New Delhi: Day after meeting Prime Minister Narendra Modi and Home Minister Amit Shah in New Delhi to apprise them of the border dispute with Mizoram, Assam Chief Minister Himanta Biswa Sarma said that both states are working to resolve the issue in a peaceful manner.

Sarma said that the talks between the two states are on but it might take some time to “heal all the pain”.

“With Mizoram, you need a span of peace because after such a heavy engagement you need some time to heal all the pain. After that, you need to start some confidence-building measures from both sides and then talk about some final resolutions,” Assam CM said.

“I think both the governments are now talking and definitely, both sides will work for peace and tranquillity,” he added.

The statement came amid efforts by the central government to work out a resolution to the decades-old dispute between the states.

According to ANI sources, a more permanent solution for border row is being worked out by the Centre and the state.

Earlier, Sarma had said that the border row is something that cannot be resolved overnight.

The Assam-Mizoram border trouble flared up after five Assam police personnel were killed during a clash with Mizoram police last month. 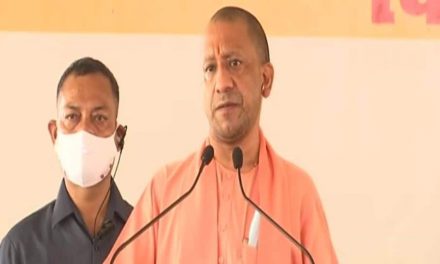 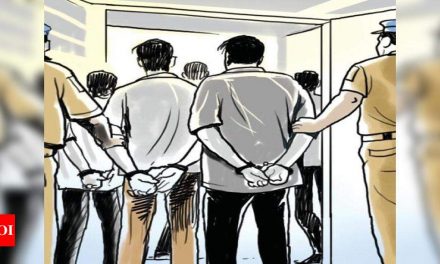 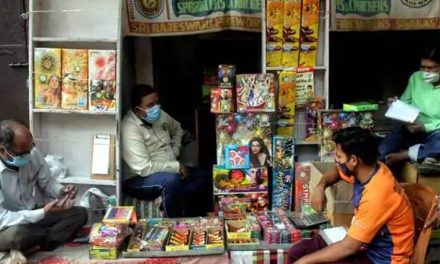