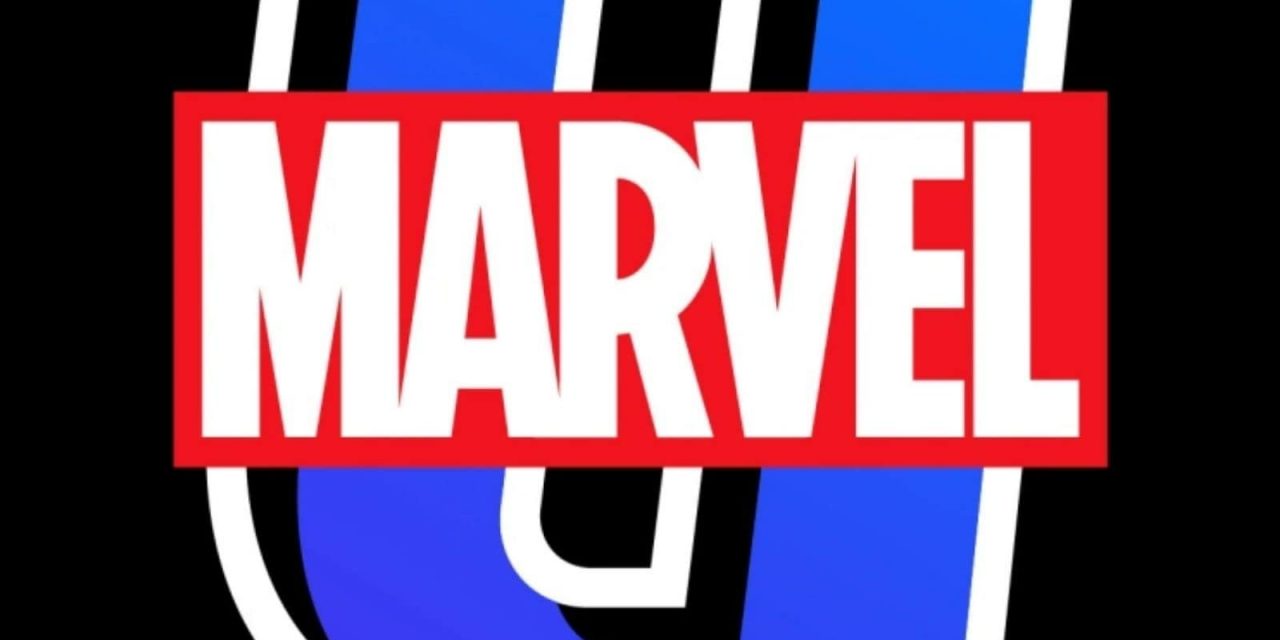 First and foremost, Marvel Unlimited currently features more than 29,000 comics and costs $9.99 (roughly Rs 740) per month of $99 (roughly Rs 7,300) per year. The new Infinity Comics line that has been designed to fit the vertical smartphone form factor has scrolling panels that fill the entire width of a phone or a tablet screen. Marvel will launch 27 comics that were made available on the day of the relaunch, with plans to launch over 100 comics by the end of the year. These comics will be exclusive to Marvel Unlimited subscribers, but they will be fully in-universe. The Infinity Comics include some big names like X-Men Unlimited, Giant-Size Little Marvels, new Captain America, Black Widow, Amazing Fantasy, Deadpool, Shang-Chi, and Venom/ Carnage Comics. Marvel plans to release new issues on a weekly basis.

For now, Infinity Comics are only available on the Marvel Unlimited apps on iOS and Android, and the company plans to add a web reader for subscribers in the future as well.

Apart from Infinity Comics, the Marvel Unlimited app comes with a Netflix-like UI that features big tiles for major titles, with scrolling carousels of recommended content, storyline, characters, creators, and more. There are also reading guides for guiding newcomers to comics or for following a crossover event that Marvel fans may have missed.

Marvel also has a Marvel Insider loyalty program with the new Marvel Unlimited subscription. Here, members can earn points for starting (and finishing) comics. With the new app, Marvel Unlimited subscribers will be able to locally download an unlimited number of comics, instead of the previous limit of just 12 issues. Another feature is the ability to follow specific comics, creators, or characters.

There is, however, a big caveat that Marvel Unlimited operates on a three-month delay from when the comics are first published in print and digital to when they’re available for subscribers in the app. 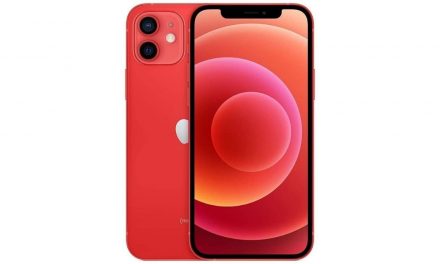 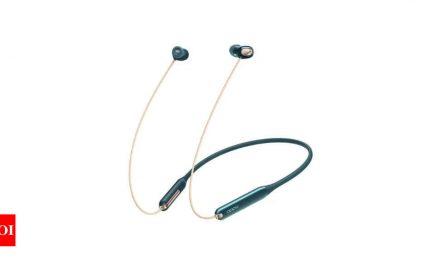 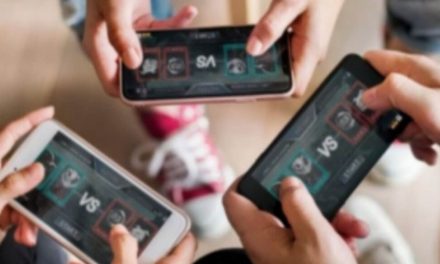 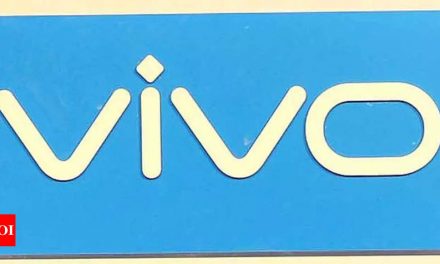