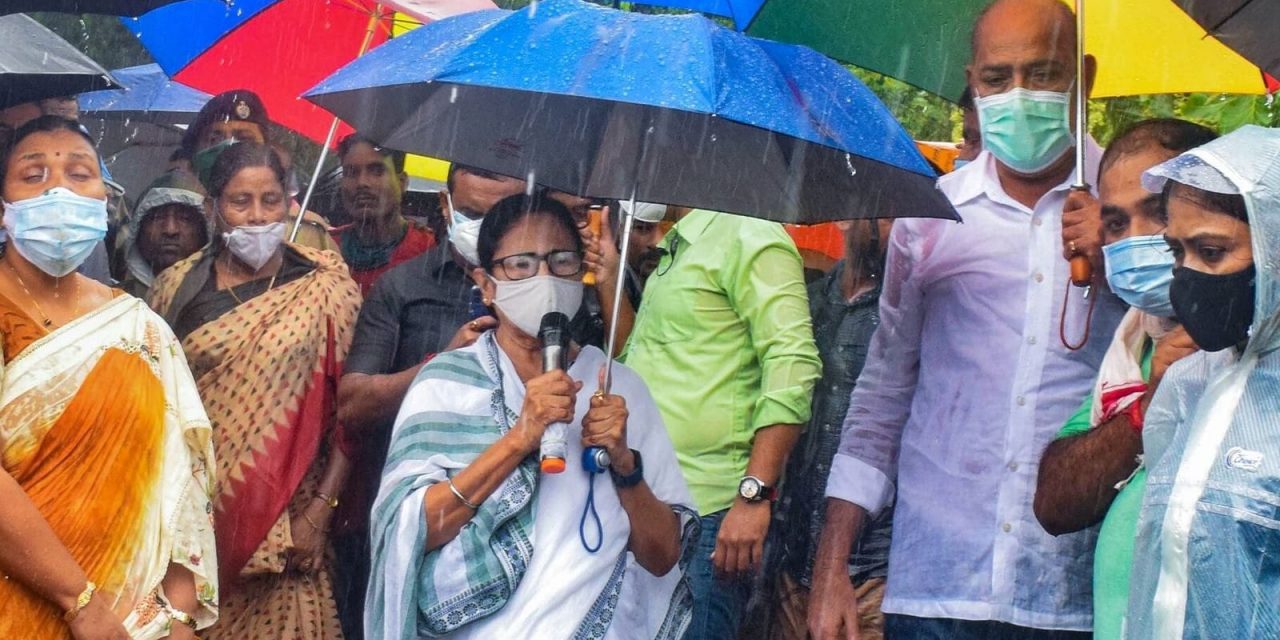 After touring the flood-hit areas of Ghatal, Banerjee said she would send a team to New Delhi to pursue the Centre in approving the project.

West Bengal Chief Minister Mamata Banerjee hit out at the Centre on Tuesday over flood in the Paschim Medinipur district, stating that the situation was a result of the Centre dilly-dallying the Ghatal Master Plan project. After touring the flood-hit areas of Ghatal, Banerjee said she would send a team to New Delhi to pursue the Centre in approving the project.

“This is a man-made flood. The Centre is not paying heed to our requests for the Ghatal Master Plan. Repeated requests are falling into deaf ears,” she said. “I have conducted a survey of the area. I will prepare a report on this,” she added.

As per the Ghatal Master Plan, several projects would be undertaken to desilt the rivers in the area, repair the canals and build a dam on the Shilabati river, among others. Banerjee conducted an aerial survey of the areas while returning from Jhargram.

Her helicopter landed Moyrapukur from where she went to meet people affected by the flood. The administrative meeting, which was scheduled to be held at an auditorium in the area, was cancelled because it was inundated in floodwater, officials said.

At least seven districts in West Bengal were flooded and at least 23 persons killed amid incessant rains last week. 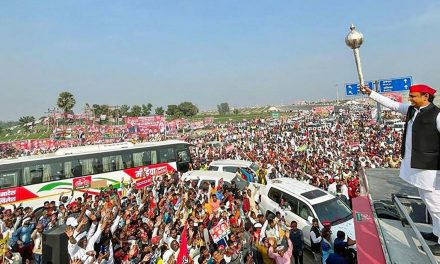 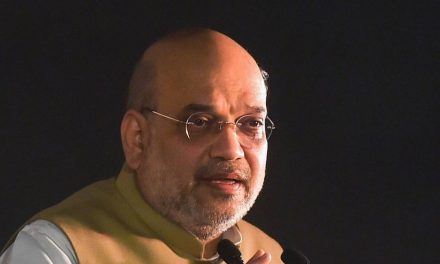 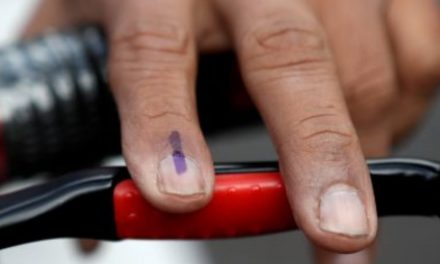