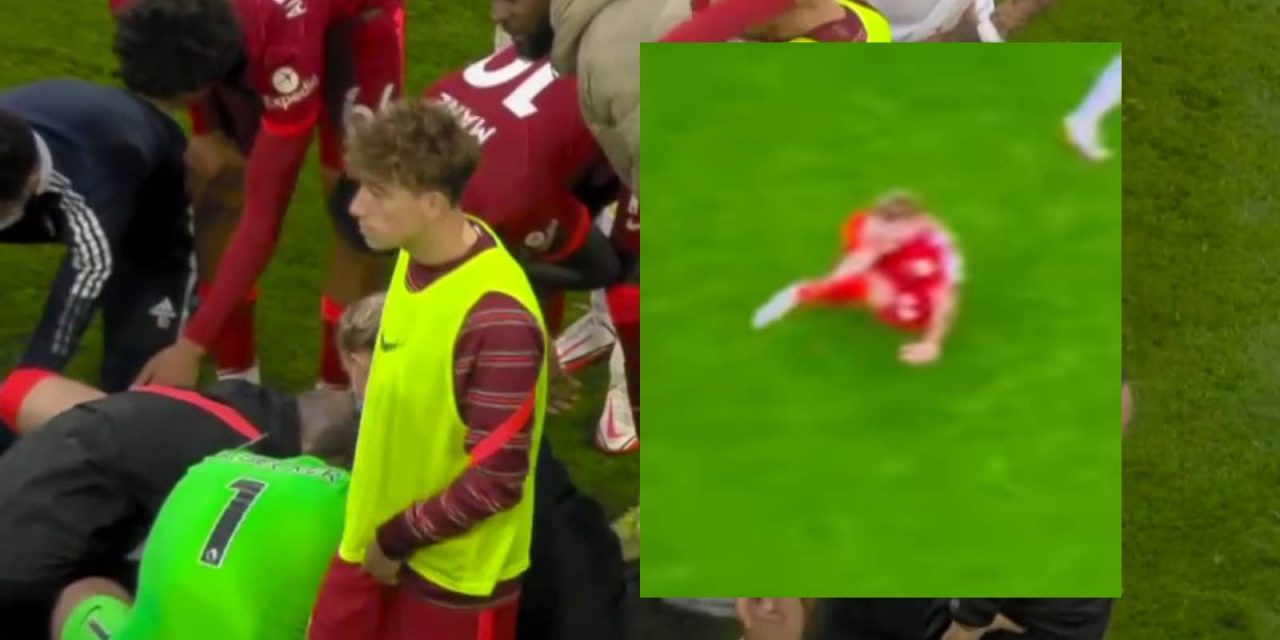 The 18-year-old received lengthy treatment on the Elland Road pitch before being stretchered off, leaving players from both teams looking distraught

Liverpool’s teenage midfielder Harvey Elliott said he had been overwhelmed by the “love and support” he has received since dislocating his ankle in Sunday’s 3-0 win at Leeds.

Elliott sustained the gruesome injury after a challenge by Leeds defender Pascal Struijk, who was sent off after a VAR review.

The 18-year-old received lengthy treatment on the Elland Road pitch before being stretchered off, leaving players from both teams looking distraught.

Elliott was later discharged from a hospital in Leeds and while the full severity of the damage has yet to be confirmed, he will undergo surgery.

“I’m of course absolutely devastated with what happened yesterday at Leeds, but have been totally overwhelmed by the love and support shown to me by the entire football world following the injury,” Elliott wrote on Instagram on Monday.

“Thank you so much to everyone who has reached out or sent messages to me and my family, it means so much to us.

“Also a massive thanks to everyone inside Elland Road for the reception you gave me immediately after it happened.”

Elliott had emerged as a surprise first-choice for Liverpool in the early weeks of this season after spending last term on loan at second-tier Blackburn.

He made his full Premier League debut in last month’s home win against Burnley and was impressing against Leeds before Struijk’s 59th minute tackle put the rest of his season in jeopardy. 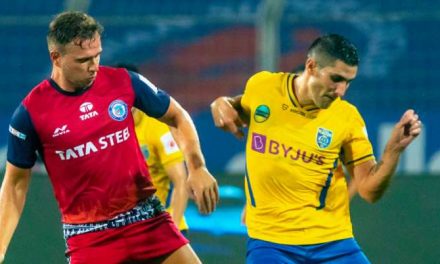 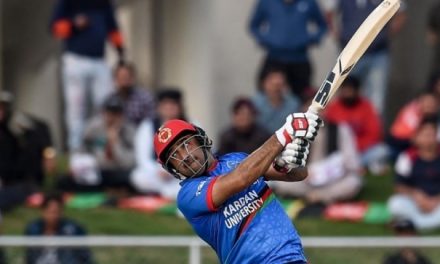