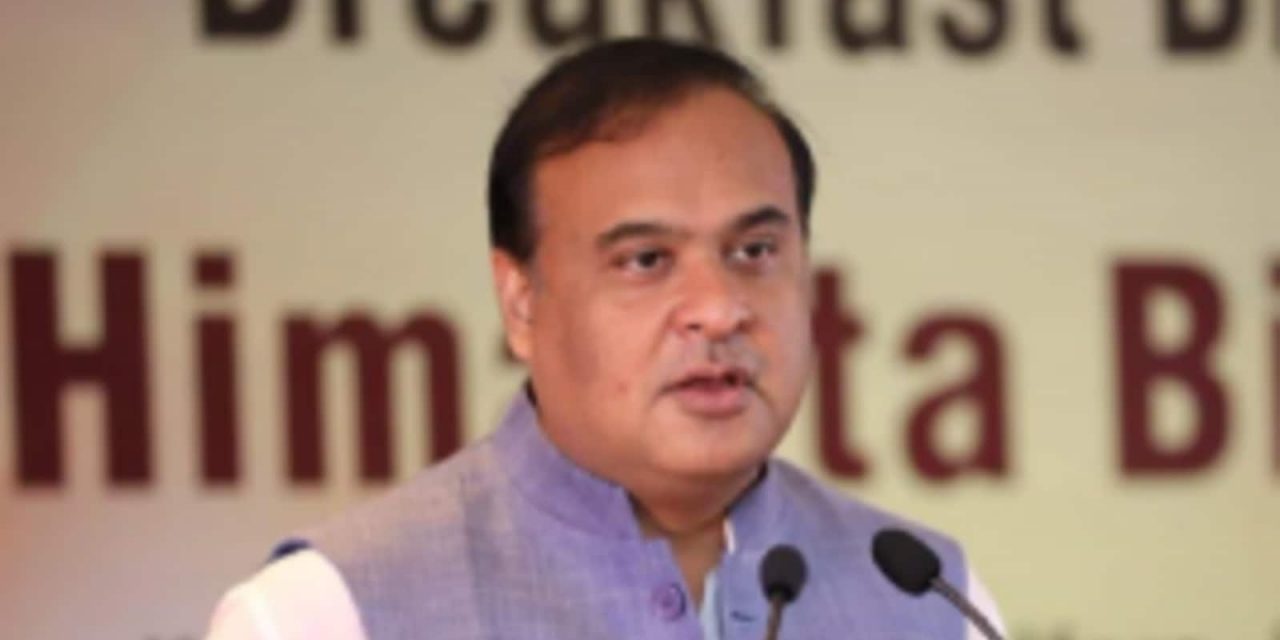 After a bitter poll fight between Bhartiya Janta party and Trinamool Congress in West Bengal, which eventually went in the TMC’s favour, another battle is brewing in the north-eastern state of Tripura.

It started after the arrest of 22 people from poll strategist Prashant Kishores’s iPAC team last month and the arrest and attack on the TMC leaders which resulted in the party’s general secretary Abhishek Banerjee making two visits to the state in the last fortnight.

Bengal Chief Minister and TMC chief Mamata Banerjee has accused Home Minister Amit Shah of orchestrating the attack on TMC leaders. Speaking to media on Monday as she visited her injured party Khadar at the SSKM Hospital, the chief minister said, “These attacks happened in front of the Tripura police and they remained mute spectators. Tripura chief minister does not have the courage to order such attacks and it has not happened without the approval of the home minister.”

While the TMC is planning to take the battle head on with its popular slogan, ‘Khela Hobe’, a strong response has come in from the BJP by NEDA convenor Himanta Biswa Sarma.

“Khela Hobe will not work in Tripura. It may have got TMC victory in Bengal but in Tripura or any other place, only a certain section of the Bengalis would resonate with the slogan,” Sarma told News18.

“People will remember that Mamata Banerjee lost her own election recently in Bengal and she will not be able to explain as to how a politician who has lost his or her own election would be able to guarantee people of their win in the days to come,” he said.

Both the parties will try to woo the Bengali votes in the north-eastern state. About 69% of the population in Tripura is made of outsiders and a large percentage consists of Bengalis.

In 2018, the BJP managed to overthrow the long rule of CPI-M government and Biplab Deb was made the chief minister. The state will go to polls in 2023 and political experts believe that the script of the run-up to the election is pretty much on the lines of Bengal. The TMC is trying to do what the saffron party did in Bengal and that is to make their presence felt way before the election peaks.

Recently the TMC set up its state unit and is now looking to strike alliances with like-minded politicians, including Pradeep Dev Burman and other smaller regional parties with whom Abhishek Banerjee has recently held meetings with.

In a veiled attack on the TMC, Biplab Deb wrote on Twitter, “A section active in stopping the pace of development of Tripura is conspiring in the state to satisfy political interests.”

He added, “Some parties that are trying to be active in Tripura are lagging far behind in terms of development. It is not for political gain but for the overall development of the state. Our main goal is to set a precedent for significant development in various fields.”

With the animosity between BJP and TMC now going beyond the borders of Bengal, experts say the games have well and truly begun. 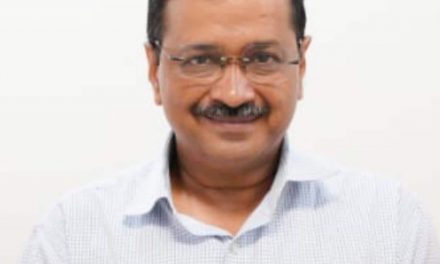 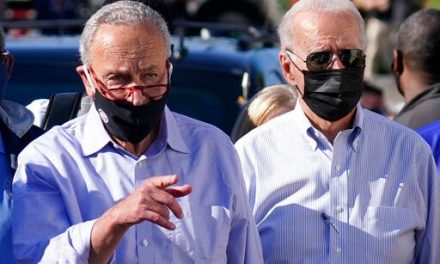