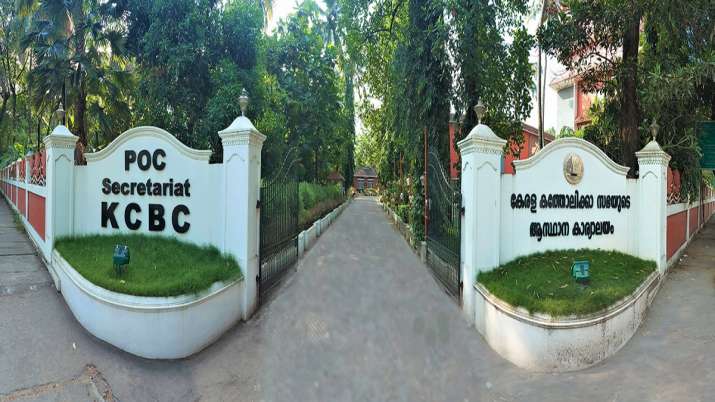 A couple of days after catholic bishop raised the issue of ‘love and narcotic jihad’ in the state, Kerala Catholic Bishops’ Council (KCBC) on Saturday said that Kerala is facing serious social crises.

“Some of the important ones are presence of terrorist movements & shocking increase in drug use. Despite warnings by various investigative agencies, no probe was done into backgrounds of these groups,” KCBC said.

The Kerala Catholic Bishops’ Council also reacted on Joseph Kallarangatt statements saying, “Fact that money from drug trafficking is being used for terror activities has been made clear in UN reports. It’s fitting that Pala Bishop Joseph Kallarangatt’s words shouldn’t be made controversial, but should be discussed responsibly in public.”

“The government should be prepared to take appropriate action by properly probing concerns of public regarding terrorist movements & drug mafia. It’s not an allegation against any community. This is to expose serious challenges facing Kerala community,” Kerala Catholic Bishops’ Council said.

“Prejudice that such revelations are communally motivated isn’t good. Instead, community leaders should take over to address such vulnerabilities & maintain social harmony. We don’t aim at communal polarization, but at communal harmony and co-operation,” Kerala Catholic Bishops’ Council added. 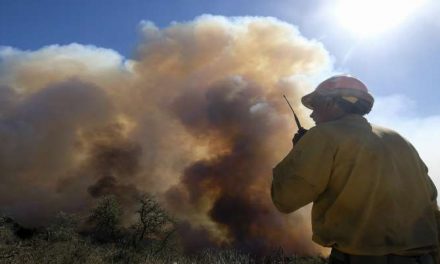 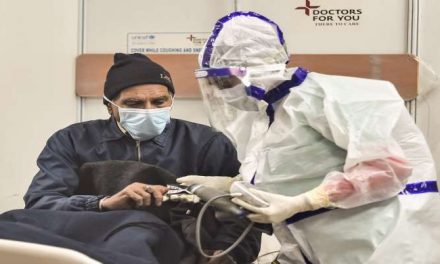