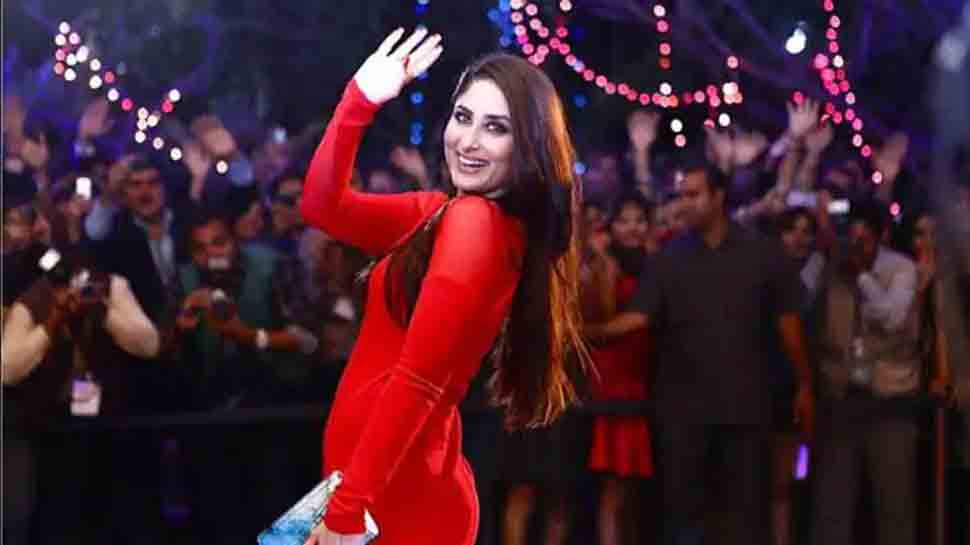 MUMBAI: Begum of Bollywood Kareena Kapoor Khan is a fashionista in the true sense. The mother of two never fails to impress with her stylish appearance. Be it athleisure or ethnic outfits, Kareena nails it every time with her swag.

Kareena has been in the headlines for the last few days ever since she resumed shooting for ‘Laal Singh Chaddha’ alongside Aamir Khan. Her photos from the sets, where she was dressed up in a blue hospital gown, were all over the internet.

And now, on Monday, Bebo was snapped once again by paps leaving for a photoshoot.

The actress was donning a bright monotone red-coloured outfit which she teamed with nude stilettos. The bodycon outfit had a round neck and loose elbow sleeves. She accessorised her look with a pair of hoop earrings and managed to make heads turn.

Speaking of ‘Laal Singh Chaddha’, the film is an official adaptation of Tom Hanks starrer Forrest Gump. Earlier portions of the film have been shot in several locations including Ladakh, Kashmir, Punjab, New Delhi and Himachal Pradesh.

Besides this, the film also stars their ‘3 Idiots’ co-star Mona Singh and Naga Chaitanya. It is helmed by Advait Chandan and slated to arrive in theatres on Christmas 2021.

Kareena will also be a part of Karan Johar’s ambitious project ‘Takht’.