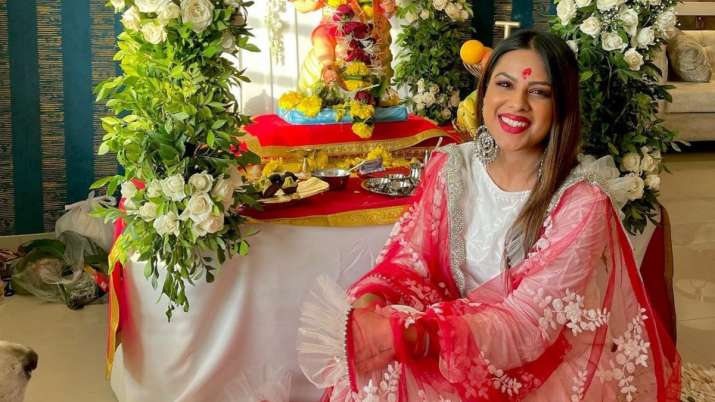 TV actress Nia Sharma is celebrating as she gifted herself a new home. The actress, who completed 11 years in the industry, shared pictures and videos of her ‘grih pravesh puja’ on Instagram and gave a sneak peek into her new abode to her friends and fans. Nia’s house looked beautiful from the pictures with an all-white decor and a beautiful skyline view. From the floors to the windows, to the curtains, everything is done in white in the house.

Sharing the pictures from her first puja in the new house, Nia Sharma called it ‘Nia Niwas.’ Many celebrities congratulated her including Surbhi Jyoti, Bharti Singh, Shiny Doshi, Amruta Khanvilakar and others. Shiny wrote, “Congratulations girl such a proud moment and may this house get you all luck and happiness in life.”

Nia Sharma rose to fame with TV shows such as Kaali: Ek Agnipariksha, Ek Hazaaron Mein Meri Behna Hai and Jamai Raja. Recently, she was seen in season two of the web-series Jamai 2.0, along with Ravi Dubey and Achint Kaur.

The actress was also seen in the song “Tum bewafa ho” alongside Arjun Bijlani and Soumya Joshi. She starred in another music video titled ‘Aankhiyan da ghar’, also featuring Kamal Kumar. Her last appearance has been in the song ‘Do Ghoont’ which she promoted in the reality show Bigg Boss OTT. The actress entered the house for a day.

‘Do Ghoont’, a remake of the iconic number ‘Do ghoont mujhe bhi’ from the 1973 film ‘Jheel Ke Us Paar’. The original track was picturised on veteran star Mumtaz. It was sung by Lata Mangeshkar and the music director was R.D. Burman. 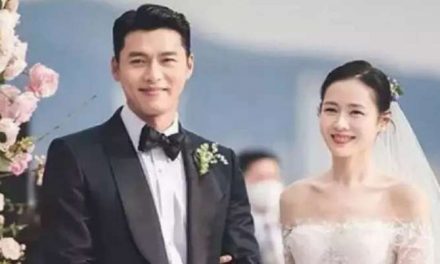 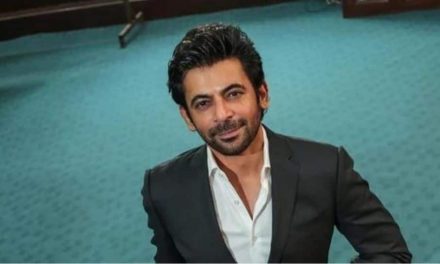 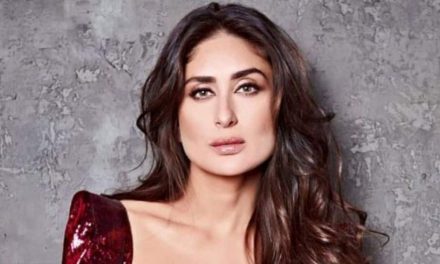 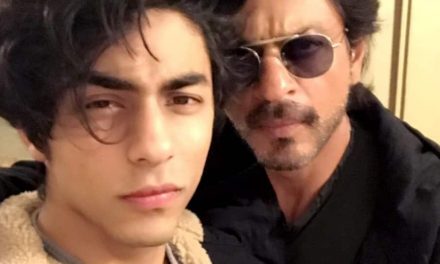