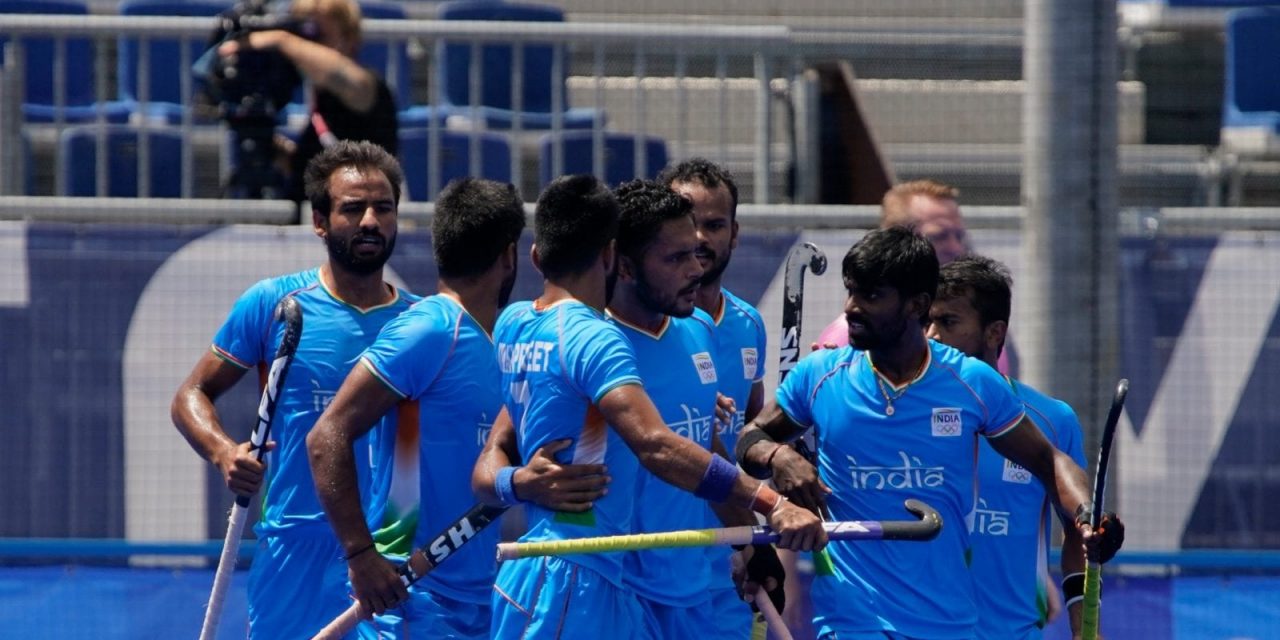 A historic Olympic medal, notwithstanding, the Indian men’s hockey team should try to emulate the benchmark set by Belgium and Australia if it wishes to reclaim the gold in three years time in 2024 Paris Games, said the side’s chief coach Graham Reid.

While Australia has been a hockey powerhouse after the 1980s, reigning Olympic and world champions Belgium took the game by storm in the last 10 years by finishing runners-up in 2016 Rio and then winning the gold in Tokyo Games.

Besides, Belgium also bagged the World Cup title in 2018 before claiming the European championship crown in 2019.

“They (Belgium and Australia) are two world-class teams we saw in the final (in Tokyo). I think they are the benchmark and that’s what we need to be aiming for,” Reid told reporters during an open media session.

“If you look at Belgium, it’s a pretty good mirror to what we should be aiming for.”

The Manpreet Singh-led Indian men’s hockey team scripted history in the just-concluded Tokyo Games by winning a medal, a bronze, after a hiatus of 41 years. India’s last of the eight Olympic gold medals came way back in 1980 Moscow Games.

Reid, a master tactician, said a strong bonding developed between the players during the COVID-19 forced lockdown was the key to success in Tokyo.

“If you go back 15 months, it was very tough for all of us because most of us haven’t seen our family for a long time. So it was great to go to Tokyo and finally being able to play. Competition before the Games was very limited and to play at the highest level, you need competition to keep improving and that was difficult,” he said.

“The group bonded well once we got there. I kept saying them don’t underestimate the affect of the last 15 months that can have on a team when you go through adversities together as a group and that helped in bonding and that’s what you saw in the bronze medal game.”

After a hard-fought 3-2 win over New Zealand in their opener, India were slammed 1-7 by eventual silver medallist Australia in their next match.

Despite the scoreline, Reid, a former Australian player-cum-coach, said the Indians actually had impressive statistics against the Kookaburras in that match.

“We look at the data behind the loss, the scoreline was 7-1 but we created a lot of opportunities in that game and we actually played better I feel.

“I showed the guys the numbers and told them look we are not far off, with Australia having one of those days. So, it was all about helping the team’s mentality to look to the next game,” he said.

Reid admitted that he desperately wanted India to finish on the podium in Tokyo after having failed to take Australia beyond the quarterfinals as a coach five years back in Rio.

“The Olympics gets in your blood but things didn’t get well in Rio for me. This is what happens in hockey quarterfinals in the Olympics, it claims a big scalp every time. This time was Holland and last time was Australia. So you also need a little bit of fortune,” he said.

The coach lavished praise on young striker Simranjeet Singh, who scored a vital brace in the bronze medal match against Germany, saying India were fortunate to avail his services after being not picked in the initial 16-member squad.

Simranjeet got a lucky break to be a part of the Olympic-bound squad after the International Olympic Committee allowed three reserve players to be part of the contingent in team competitions due to the COVID-19 pandemic.

“That’s the quality of players we have in the group. It’s about one person being able to stand up at a different time when someone else doesn’t. We were fortunate (to have Simranjeet) but so were other teams as well. I think the rule change worked out very well,” Reid said. 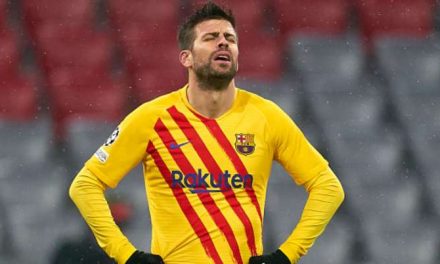 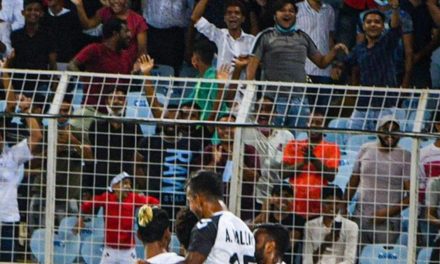 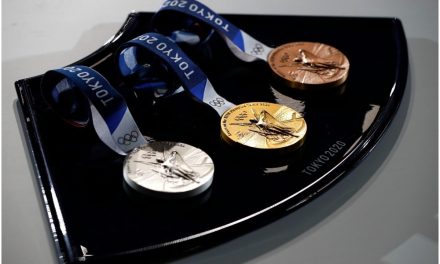