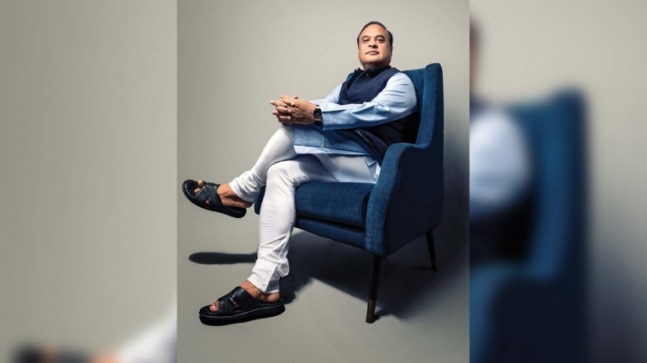 On the night of March 19, in a government guest house in Sadiya, a town in Assam’s Tinsukia district, Congress leader Rahul Gandhi, Chhattisgarh chief minister Bhupesh Baghel and All India Congress Committee general secretary in-charge of Assam, Jitendra Singh, were engaged in a strategic discussion over the party’s campaign for the ongoing assembly election in the state. Later that night, Himanta Biswa Sarma, who was leading the BJP’s campaign, sat listening to the 30-minute-long conversation playing on a cell phone of one of his aides. A local Congress leader present at the guest house had secretly recorded the conversation. This incident reflects to what extent Sarma went to ensure a victory for the BJP, a party he joined after quitting the Congress in 2015. Rahul Gandhi had declined to make Sarma chief minister of Assam in place of the incumbent Tarun Gogoi at the time.

Six years after leaving the Congress, Sarma took oath as the 15th chief minister of Assam after delivering a second consecutive victory for the BJP in the state’s assembly poll. While a two-decade-long commitment to the Congress could not convince the party brass of his eligibility to helm the state, the BJP wised up to Sarma’s abilities within six years. More significantly, the BJP replaced the incumbent chief minister Sarbananda Sonowal, even though the party returned to power based on the performance of his government. This unprecedented move demonstrates the importance of Sarma not only in the politics of Assam and the Northeast, but also in the larger game plan of the BJP and its ‘ideological fountainhead’, the Rashtriya Swayamsevak Sangh (RSS).

The party realised that more than the Sonowal government’s performance, the driving force behind the BJP’s electoral victory was Sarma’s track record of almost 20 years as an efficient minister both in the Congress and BJP governments, along with his mastery at winning elections and in crisis management. As the health minister, he not only ramped up health infrastructure in the state by adding three new medical college hospitals—four more, including an AIIMS, are under construction—but also brought in several people-friendly measures, like making it mandatory for medical graduates to serve one year in rural areas for admission in PG courses. As education minister, Sarma introduced a transparent common written test in 2011 to recruit over 200,000 teachers.

But his superb management of the first wave of Covid last year gained him unparalleled popularity among the masses. He not only visited ICUs, crematoriums and quarantine centres across the state, but monitored every development and personally responded to every call for help through social media or over the phone. During the election campaign, people jostled to get a glimpse of Sarma, to touch him or take a selfie with him. And after a young girl wrote an emotional poem dedicated to him, in which she referred to him as “mama”, Sarma became the universal “mama” to Assam’s younger generation.

The shrewd political leader, though, understands that such popularity can be short-lived. “If I make a mistake tomorrow, people will forget the past,” says Sarma. However, his political network and the loyalty of his followers within the party are secure. He may have been in the BJP for just six years, but his grip on the party organisation and personal equation with the RSS, which was initially wary of his style of functioning, is unmatched. He came to the BJP with 10 Congress MLAs, but on May 9, 45 of the 60 BJP MLAs in the state backed him for chief minister in place of Sonowal. “It’s because he believes in winning friends. He helps even those who have plotted against him. And for his loyalists, he can go to any extent to protect them, even at the cost of his own career,” says Pijush Hazarika, a minister in Sarma’s cabinet and his most trusted lieutenant for two decades.

Sarma also entered the RSS’s good books by showing unwavering commitment to its ideology. From being the most vocal supporter of the RSS-backed CAA (Citizenship Amendment Act), which provoked massive popular protest from Assamese citizens, to shutting down government-sponsored madrassas and taking a public stand against Miya poetry (written in a dialect spoken by immigrant Muslims), he did everything to impress the RSS brass. “He doesn’t take a personal stand. Whatever is the party position, Sarma remains committed to taking it to its logical conclusion. Besides, he is always accessible to every member and cadre of the BJP and RSS, even at odd hours,” says RSS leader Ram Madhav, who was instrumental in bringing Sarma to the BJP. Few are aware of the Sarma family’s long-time association with the RSS. As a teenager, he regularly visited RSS shakhas, while his elder brother’s education was supported by them. Unsurprisingly, right after taking oath as chief minister, Sarma visited the RSS office in Guwahati and held a meeting with the senior RSS leaders in the state.

Sarma also enjoys a large following among the non-political and non-aligned, particularly those who were influenced by him during his three terms as general secretary of the students’ union of Cotton College, Assam’s most prestigious educational institution and the alma mater of seven earlier chief ministers. These former students, who are influencers in their respective professional arenas, have an emotional attachment to their “dada” .

Besides Assam, Sarma’s personal relationships across party lines have been instrumental in the BJP’s expansion in the Northeast. From engineering Arunachal Pradesh chief minister Pema Khandu’s defection to the BJP and running the campaign in Manipur and Tripura, to stitching winning alliances in Meghalaya and Nagaland, Sarma helped the party grab power in a region where the demography was not organically suited to its Hindutva politics. Nationalist People’s Party chief and Meghalaya chief minister Conrad K. Sangma openly acknowledges Sarma’s role in his own political journey. “He is an elder brother to me and has guided me politically and personally. His ability to understand a complex situation and then always find a solution amazes me,” says Sangma.

What has also worked in Sarma’s favour is the party’s debacle in West Bengal, Tamil Nadu, Kerala and Puducherry, which simultaneously went to polls. He shone in contrast. Also, the public outrage against the Modi government’s failure to anticipate the Covid second wave and its harrowing ongoing consequences made the BJP leadership wary of any turmoil within. More importantly, even the Congress had sent out feelers saying it was ready to make Sarma chief minister if he defected from the BJP with the required number of MLAs. “He is a political animal. Only power matters to him. I think the BJP realised this when they dumped Sonowal,” says Digvijaya Singh, one of Sarma’s mentors in the Congress.

Sarma’s anointment on May 10 has been the culmination of a four-decade-long political journey that he began in the 1980s as something of a ‘boy wonder’, taking active part in the Assam agitation against illegal infiltrators. As a teenager, he learnt his first political lessons by shadowing Prafulla Mahanta and Bhrigu Phukan, two towering AASU leaders who later went on to become chief minister and home minister, respectively. In 1994, he joined the Congress and made his mark as an able administrator and electoral strategist under the patronage of two chief ministers—Hiteswar Saikia and Tarun Gogoi.

Now, as chief minister, Sarma doesn’t want to leave any room for dissent. Three Sonowal loyalists have found place in his cabinet. In contrast, just one of the 10 MLAs who had switched with him from the Congress to BJP has been given a ministry. He is also making symbolic statements—he visited Sonowal with all his cabinet members on May 12 and appointed a woman finance minister.

With the state in the grip of a raging pandemic, Sarma doesn’t have the luxury of a honeymoon period. His immediate priority is to save lives. However, his long-term priority seems to be to bring in a permanent solution to Assam’s perennial flood problem. That’s why the ministry of water resources has gone to his man Friday, Pijush Hazarika. Sarma also has to pay attention to the financial crunch the state faces and the party’s electoral promises—like waiving the Rs 12,000 microfinance loans taken by poor women in self-help groups and providing 100,000 government jobs by 2022. Sarma has already formed cabinet committees to implement these promises. “To those worried about the treasury, let me say we are in sound fiscal health,” Sarma says with his usual nonchalance.

Such bravado, however, has landed him in trouble on occasion. For instance, while campaigning, he declared that there was no need for masks because there was no corona in the state. It was meant to assure prospective voters that there would be no restrictive measures during Bihu celebrations following the election. It may have earned him political dividends, but the statement, coming from a health minister, was highly irresponsible and went viral on social media. “I admit Ma Saraswati takes leave of me at times,” says Sarma.

Such slips may prove costly for the new chief minister. Given his performance record, people’s expectations from him are high. There will be little margin for error. 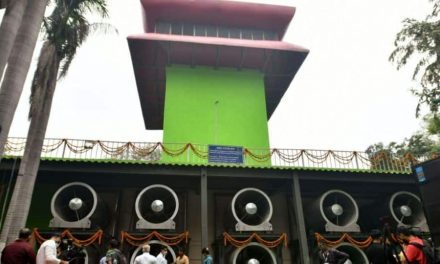 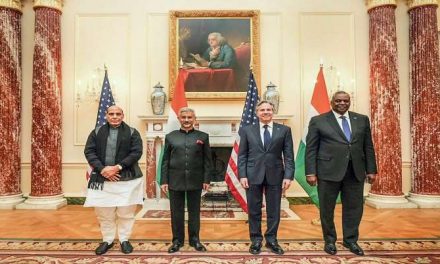 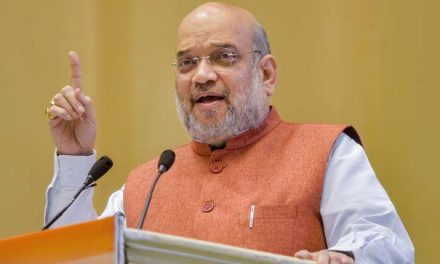 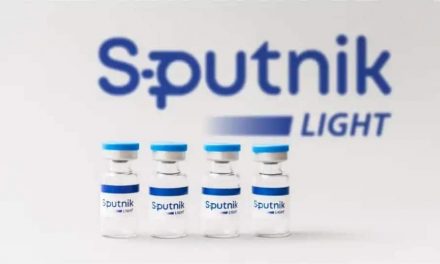