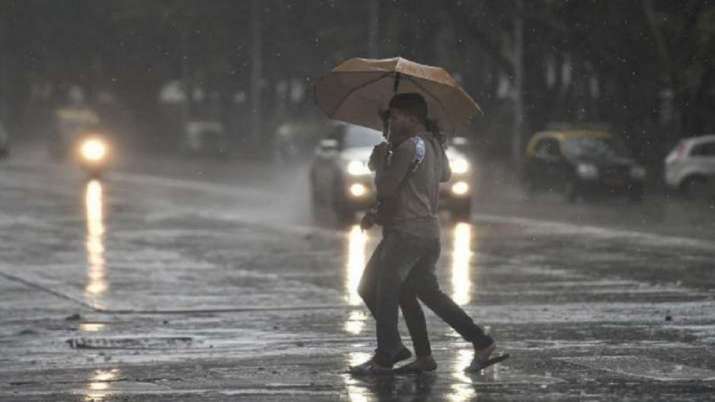 Authorities in Rajkot in Gujarat on Monday sought help from the Indian Air Force and Navy as heavy rains through the day inundated large parts of the district, leading to the death of one person and the evacuation to safety of over 2,000 people.

Several parts of Rajkot city were submerged in water, with an urgent need to relocate at least 200 people from low-lying areas due to the Aji river overflowing, officials said.

District Collector Arun Mahesh Babu said the Indian Air Force and the Navy had been asked to assist in rescue and search operations in different parts of the district.

“A Navy team stationed in Porbandar district has been sought to assist in the search operation of two persons missing after a car was swept away while it was crossing an overflowing river in Lodhika taluka,” the collector said.

The IAF is also assisting in efforts to rescue people stranded in three villages, with the operation, delayed by bad weather, expected to start as soon as conditions get favourable, he said.

“Over 1,200 people have been shifted to safer places after low-lying areas submerged due to the opening of gates of three major dams, namely Bhadra, Aji-3 and Nyari-2. The rising water level of the Aji river has affected some wards of Rajkot city, necessitating the relocation of over 200 people,” he said.

At least one woman has been confirmed dead in the district after her car was swept away in the rains, he informed.

As per information put out by the State Emergency Operation Centre (SEOC), apart from Rajkot, districts of Saurashtra like Jamnagar and Junagadh as well as Valsad in south Gujarat also witnessed heavy rains during the day.

Visavadar in Junagadh and Kalavad in Jamnagar received 367 mm each of rainfall in a period of 12 hours till 6 pm on Monday, the SEOC said, adding that they were among 161 talukas that received rainfall in the state. 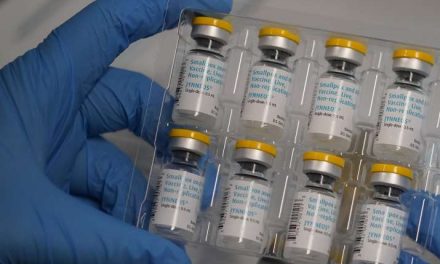