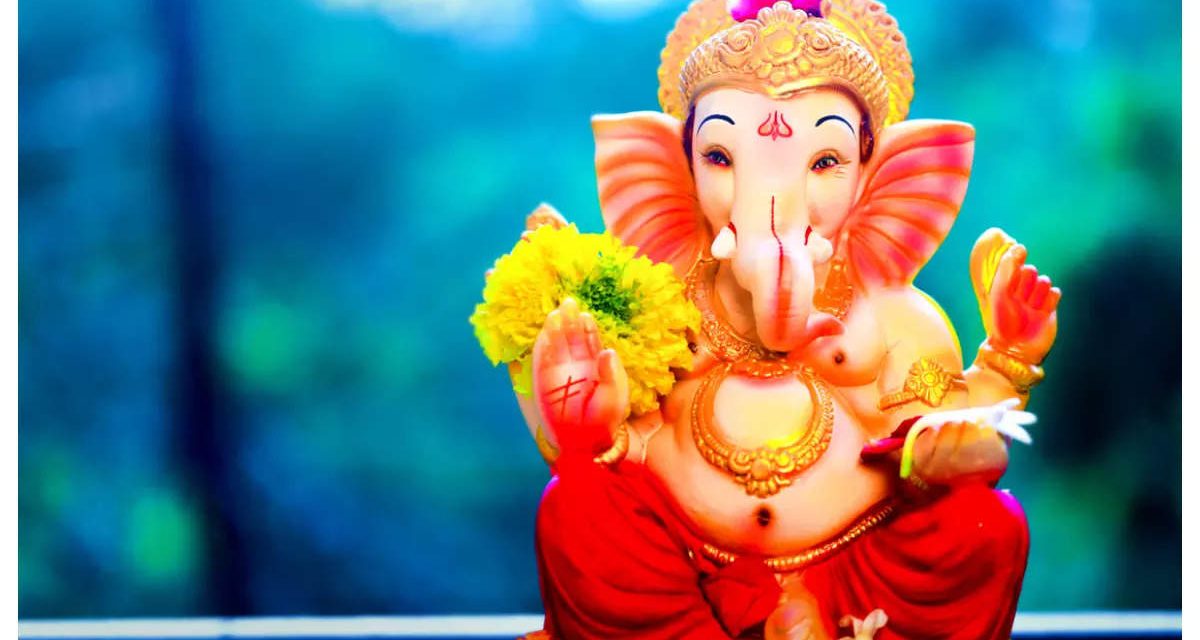 The 10-day festival of Ganesh Chaturthi is here and the festive fervour can be felt in the air. Lord Ganesha’s love for sweet delicacies makes the festive feast more delightful.

According to the Hindu mythology Lord Ganesha was also named as ‘Modapriya’ for his immense love for Modaks and it was believed that it was his favourite food. In fact, it is believed that offering 21 Modaks as a bhog can satiate Lord Ganesha and Lord Shiva at the same time. This is why devotees prepare several sweet delicacies in these 10-days to seek Bappa’s blessings.

However, there are some other sweet foods as well that were believed to be Bappa’s favourites. Let’s take a look at them. 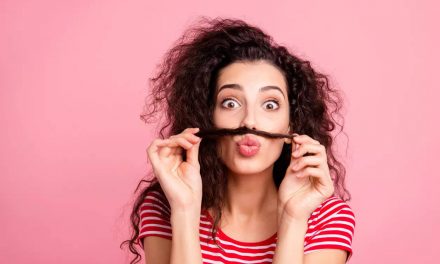 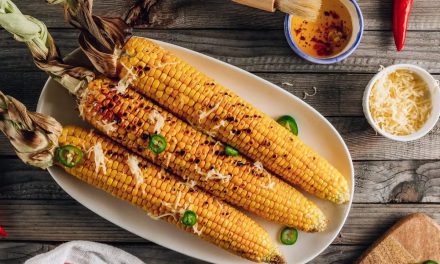 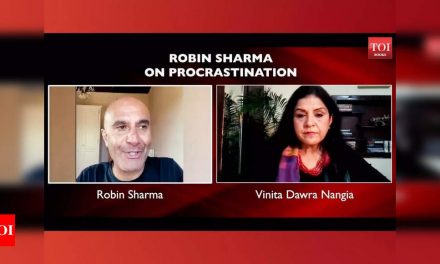 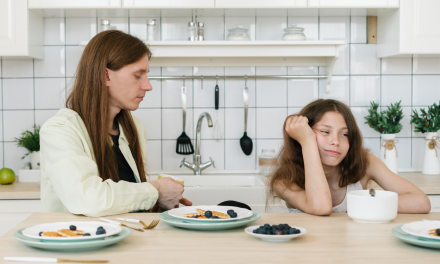