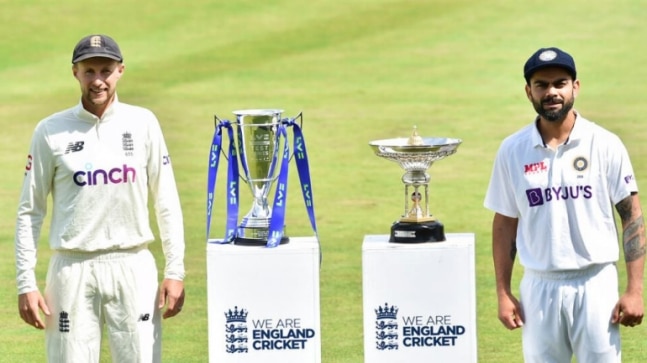 West Indies great Michael Holding believes that Virat Kohli-led Team India are the firm favourite to win the ongoing five-match Test series against England. The opening Test ended in a draw after rain washed out the final day.

The second match of the five-match Test series between England and India will start from Thursday on the iconic Lord’s cricket ground in London.

India had the chance to go 1-0 up in the series before rain washed out the final day. Chasing 209, India were 52 for 1 with Rohit Sharm and Cheteshwar Pujara at the crease.

“India started the series as favourites, and they remain favourites. They should win the series handsomely,” Mid-Day quoted Holding as saying.

“I find no reason why India cannot win the series. They have already acclimatised with the conditions the team is in the UK since June for the WTC final. They should concentrate on playing without worrying about the result. They have a well-balanced side of young and experienced cricketers,” he added.

Bumrah roared back to form with a nine-wicket haul in the drawn first Test against England.

Bumrah remained wicket-less in the World Test championship final against New Zealand, which India lost, but made a strong comeback in the first Test.

“India are looking good with Jasprit Bumrah returning to form. Shardul Thakur, Mohammed Siraj look promising. Mohammed Shami is an experienced campaigner. I am sure the Indian pacers will be able to utilise the English conditions well,” he said. 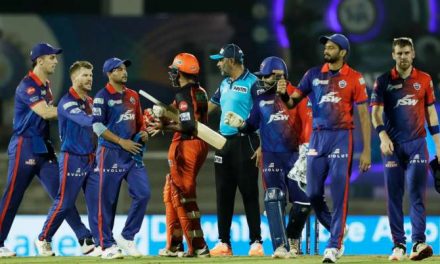 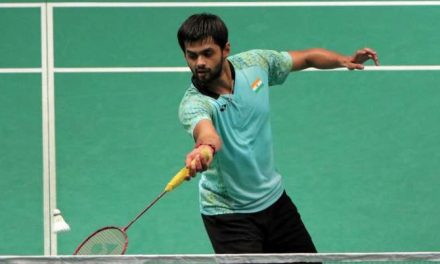 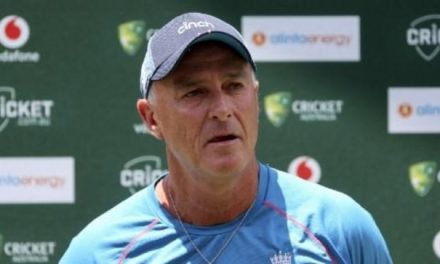