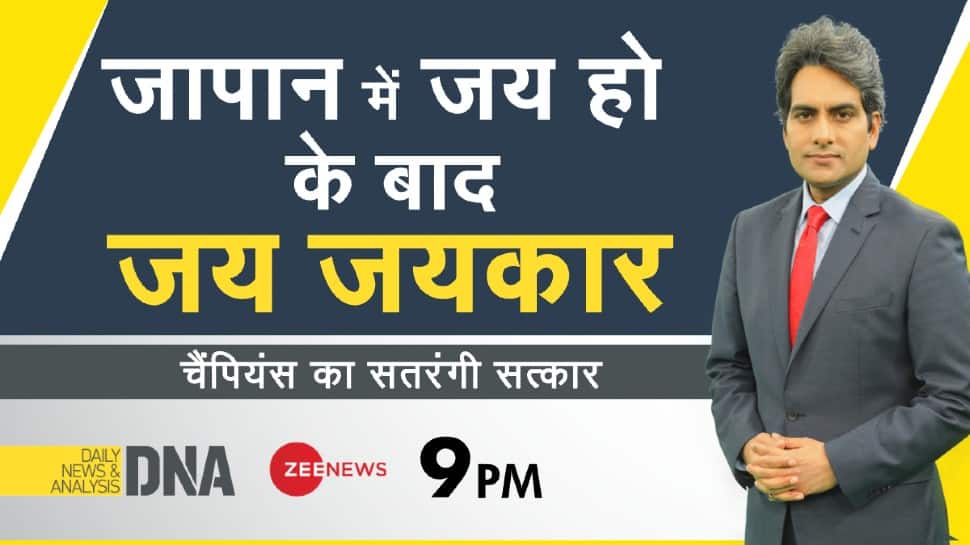 New Delhi: The Indian medal winners at the Tokyo Olympics received a rousing welcome as they returned home today. In our country, such a welcome is either given to cricket players or to the film actors. This enthusiasm for Olympic players is a sign of a big change. But are the seven Olympic medals enough for a country of 135 crores?

Zee News Editor-in-Chief Sudhir Chaudhary on Monday (August 9) explained why sports in India still has a long way to go in order to compete with the best in the world.

As the Olympics stars arrived at the Delhi airport today, people were seen dancing and singing. Union Sports Minister Anurag Thakur and former Sports Minister Kiren Rijiju honoured these players at Ashoka Hotel. Not just Delhi, the entire country welcomed the players wholeheartedly. But we are afraid that this celebration and this feeling of respect for these players may not last more than 24 hours.

In the last 121 years of history of the Olympic Games, India has done its best this time. India won one gold, two silver and four bronze medals taking the total medal tally to seven.

However, this number could have been more. Out of the 127 Indian players at the Tokyo Olympics, 55 players entered the quarterfinals. Of these, there were 43 players who reached the semifinals. Five players reached the final matches for the gold medal at individual events. This means that out of the total events, India could have won five gold medals. But it got only one, which came after 13 years.

There are many people in the country who question when India does not perform well at sporting events. However, most of them do not want their own kids to pursue sports as a career.

In India, parents want their child to grow up to become a doctor, engineer or IAS officer. No one wants them to take up sports and bring medals for the country.

There are many reasons for India’s poor performance in international competitions including lack of investment in sports, weak infrastructure, lack of support and encouragement to the sportspersons and the crazy passion for cricket.

But the biggest reason is the lack of sporting culture in India.

Take Kenya for example. The total population of Kenya is about 50 million and there is a lot of poverty. The players do not have sufficient resources and expensive coaches. Despite this, Kenya performs well every time at the Olympic Games.

Kenya has won 103 medals so far as compared to 35 medals by India. This time also Kenya came in 19th place with 10 medals.

Similarly, Brazil, with a population of 21 crore, has a lot of poverty. But despite this, it is ahead of many countries in international sporting events. It has won five football World Cups so far and has 150 medals at the Olympic Games. This time, Brazil bagged the 12th position by winning 21 medals.

Both these countries lack resources, but due to their sporting culture, they dominate the world of sports. That is, unfortunately, not the case in India. In our country, children have to struggle a lot to play. First, they struggle with the taunts of the society, then comes their struggle against their own family because often parents do not support them in pursuing sports and then comes the enormous pressure from school.

With India’s performance at the Olympics this time, there certainly seems to be some hope.

At present, a 5-match cricket Test series is being played between India and England. But for the first time in the country, the players who have won medals in Olympic Games are being discussed more. This certainly signals a shift in people’s interest from cricket to other sports. If this persists, India may become a powerhouse in the sporting world. 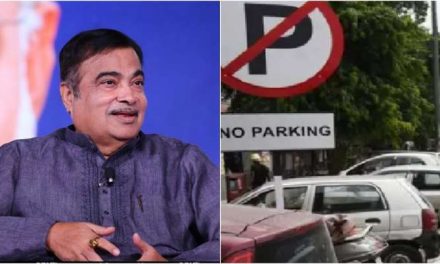 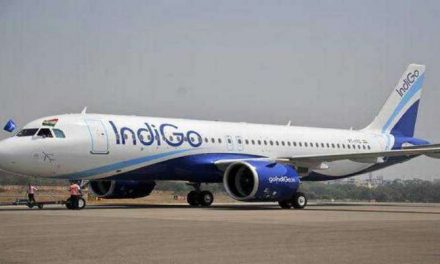 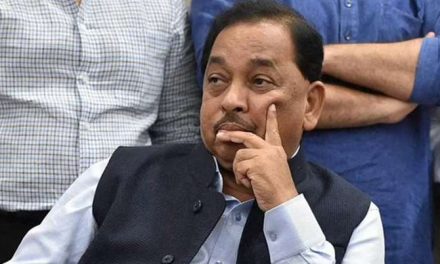 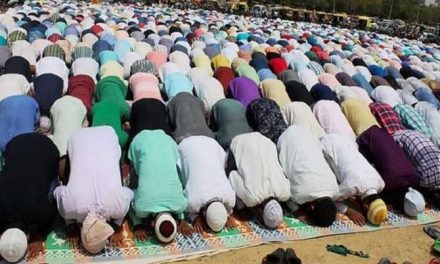