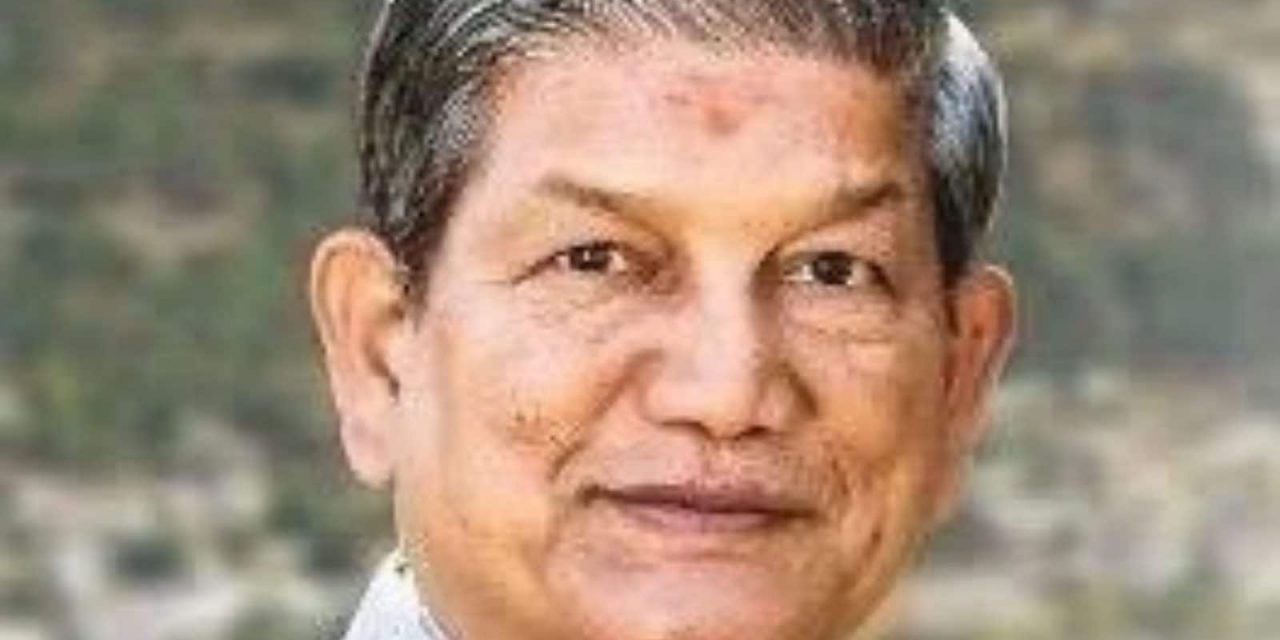 Harak Singh Rawat, a senior Cabinet Minister in the ruling Bharatiya Janata Party (BJP) government in Uttarakhand, has dropped a bombshell by claiming that Congress leader Harish Rawat during his tenure as chief minister intended to send former chief minister Trivendra Singh Rawat behind the bars.

Agriculture Minister Harak Singh in the Pushkar Dhami government also held the same portfolio in the Harish Rawat’s Congress government before joining BJP in 2016. He made this statement to News18 when asked why he had a strained relation with Trivendra Singh Rawat, who was Uttarakhand CM till March this year.

“Harish Rawat warned me that I was doing a blunder when I wrote two pages positive note for Trivendra Rawat who was alleged for financial bungling in the Daincha seeds procurement scam,” the Minister claimed.

“Trivendra could have had never become a CM had he was booked in the corruption case,” the Minister added while asserting he had favoured Trivendra who in return did not reciprocate.

Incidentally, the former chief minister Trivendra Rawat was also agriculture minister in the BC Khanduri and later Ramesh Pokhriyal Nishank government between 2007 and 2012. It was alleged that as agriculture minister, Trivendra gave nod for the purchase of Dhaincha seeds – green manure – to the tune of 15,000 quintals. Congress which was then in the opposition had alleged seeds were purchased more than what was required quantity and that too at exorbitant price.

After coming to power, the Congress government constituted a Commission to look into the procurement scam. The commission submitted its report but neither contents of the report came in the public domain nor were any action initiated.

Meanwhile, Trivendra has reacted sharply to Harak Singh’s statement. The former chief minister said, “I don’t want to comment on Harak Singh, a loudmouth. Harish Rawat held (the file) for several days. They should have glued pages of the file outside the State secretariat and should have left to people to decide if the allegations (of corruption) were true”.

In the run-up to the Assembly polls, BJP is facing an uphill task to control the MLAs and ministers who come from the Congress background. A few days back, a local BJP MLA blasted on a minister and complained to central leaders that those with Congress background being ill-treated.

However, after the fresh statement of the minister on his own party colleague, the BJP State President Madan Kaushik downplayed by saying “the context was different”. Harish Rawat clarified he was against the ‘vendetta politics. However, it has been proved that Congress and BJP are two sides of the same coin. 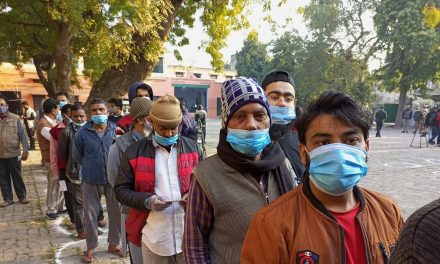 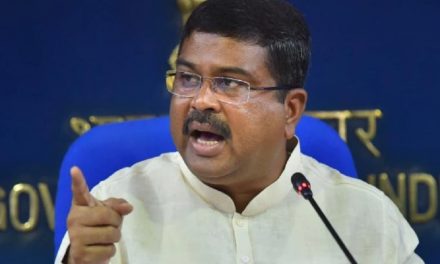