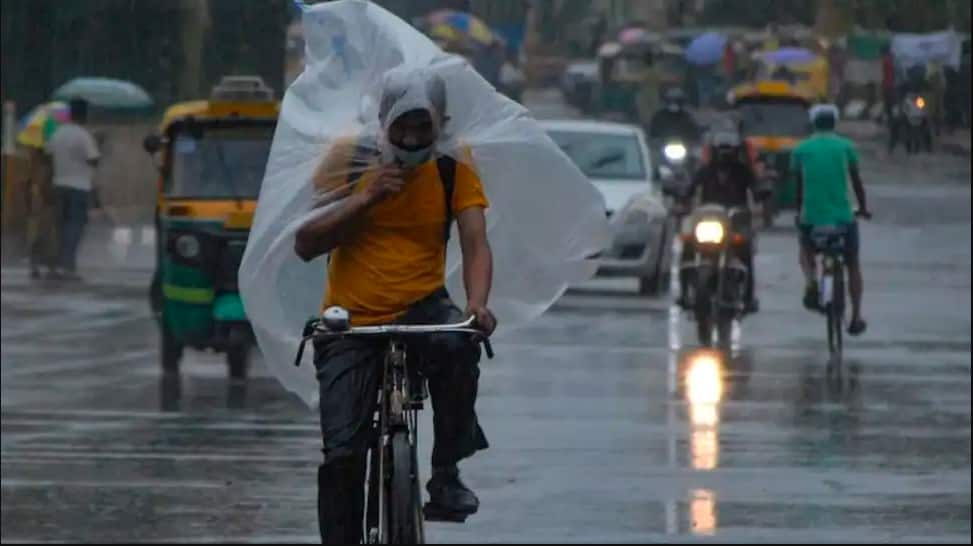 It was a hot day in the national capital on Tuesday with the maximum temperature settling at 35.4 degrees Celsius, two notches above the season’s average, officials said.

The minimum temperature was recorded at 24 degrees Celsius, one notch below the normal limit. The relative humidity in the evening was recorded at 74 per cent, the India Meteorological Department said.

The IMD has predicted generally cloudy sky with light to moderate rain and thundershowers for Wednesday. The maximum and minimum temperature will settle at 33 and 25 degrees Celsius, respectively.

The weatherman has issued yellow alert for Wednesday and orange alert for Thursday.

The Met office issues colour-coded warnings to alert people ahead of severe or hazardous weather that has the potential to cause damage, widespread disruption or danger to life. Orange is for weather conditions that have the capacity to impact significantly, while yellow indicates the possibility of severe weather.

The air quality index remained in the “satisfactory” category at 70 at 7.05 pm, according to the real-time data of the Central Pollution Control Board (CPCB). 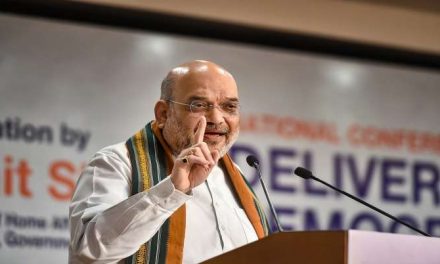 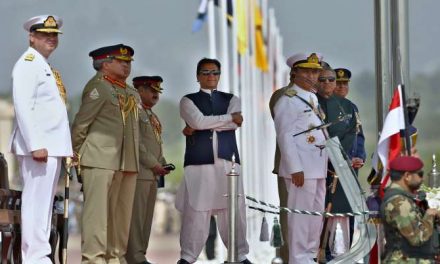 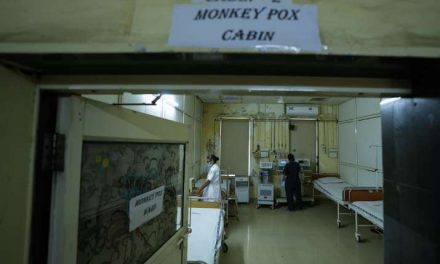