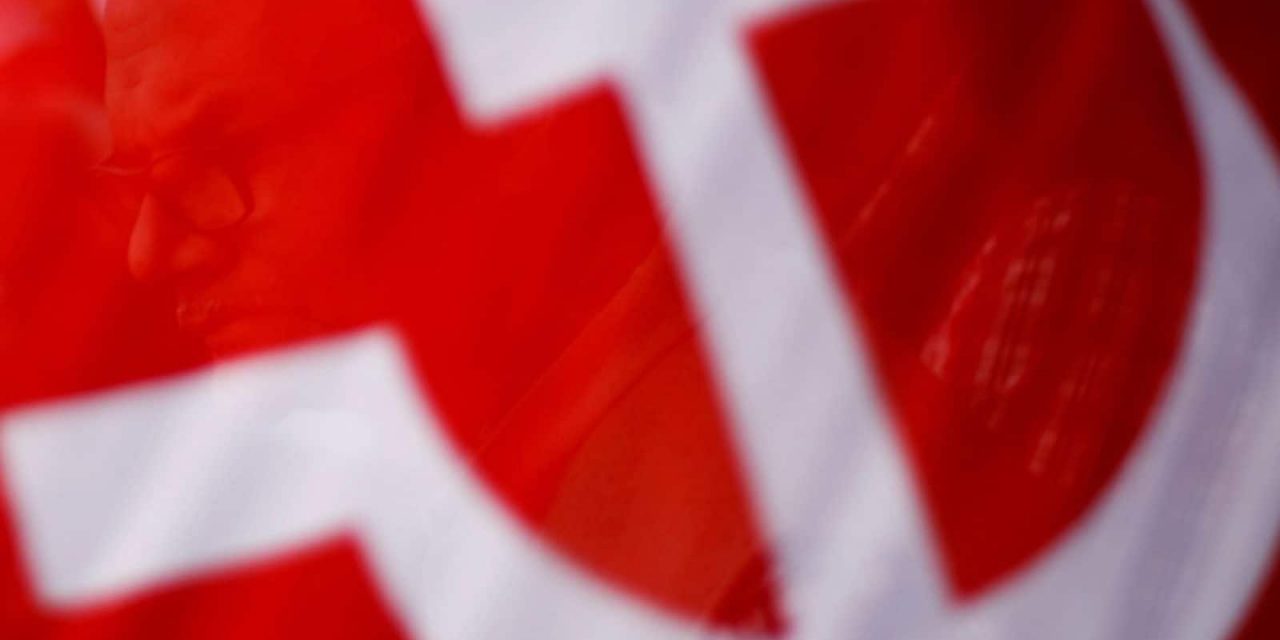 The Central Committee in a sharp self-critical introspection drew lessons and outlined the corrective measures to be undertaken, said a CPIM press note.

The CPIM has termed its performance in the 2021 West Bengal assembly elections as “devastating”, and the party has decided to course-correct. This was discussed during the two-day CPIM Central Committee meeting, which ended on Monday.

“BJP suffered a setback despite its money power and all machinations in West Bengal. For the CPI(M) and the Left Front, these results have been devastating,” said a party press note.

“For the first time since 1946, no Communist has been elected to the assembly. The Central Committee in a sharp self-critical introspection drew lessons and outlined the corrective measures to be undertaken. The state committee of West Bengal will discuss and implement this review,” the note added.

The Left’s downfall in the state started with the 2008 Panchayat elections, followed by Mamata Banerjee’s cry for ‘poriborton’ (change), which propelled her to power in 2011, thus ending over three decades of communist rule.

After 2011, the CPIM never really showed the spirit to fight back. Though they forged an alliance with the Congress in 2016, it failed to cut any ice with the voters.

Political observers say that after 2016, the inclusion of ISF (Indian Secular Front) as part of their alliance with Congress was a final nail in their coffin.

“Introspection should be on the Left’s long-term strategy and leadership. Mere electoral adjustment before every poll will not give them any dividends. It has been proved,” said political analyst Sambit Pal.

CPIM leader Sujan Chakroborty, also a Central Committee member, however, said: “We will sit with the State Committee and discuss. Not right to point out anything now.”

There is buzz in both the CPM and Congress circles that joining hands with the ISF for the 2021 elections alienated their core voters, who seemed to have felt that the Left isn’t capable enough to fight the BJP and that they’re indulging in the politics of religion. 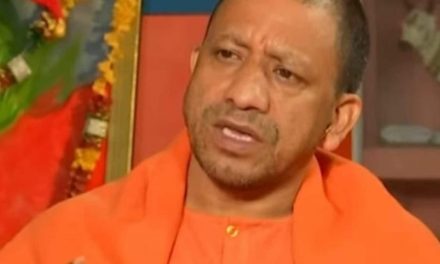 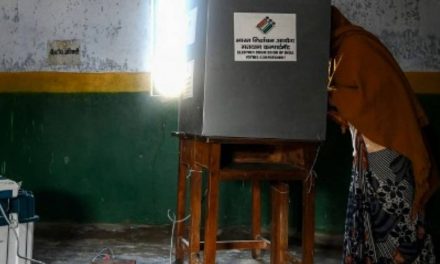 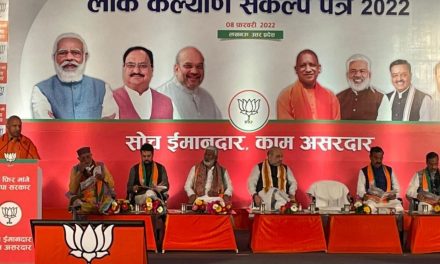