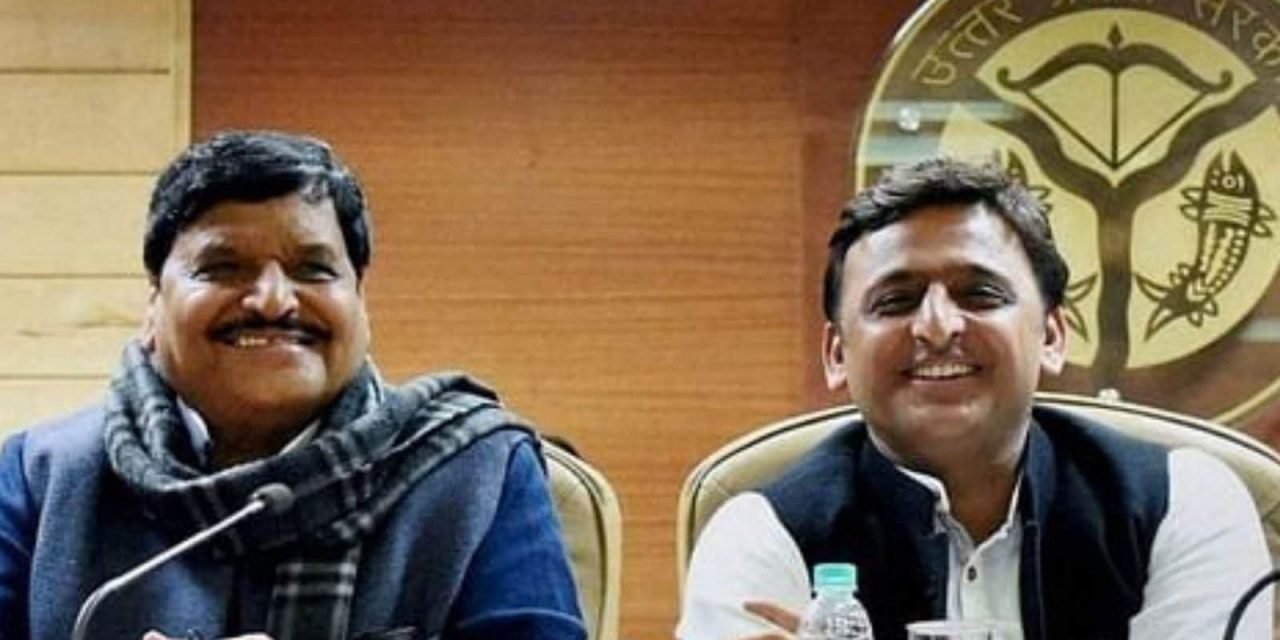 Four years after a dramatic split, the younger brother of Samajwadi Party (SP) patriarch Mulayam Singh Yadav, Shivpal Yadav, may join hands with his nephew Akhilesh Yadav, the party chief, to take on BJP in UP Assembly polls scheduled for next year.

Political pundits have been batting for this alliance if the mighty Bharatiya Janata Party (BJP) were to be given any competition in the upcoming polls.

Here is a brief on what had happened 4 years ago and everything since:

On 1 January 2018, the then Uttar Pradesh chief minister Akhilesh Yadav wrested control of the Samajwadi Party from his father Mulayam Singh Yadav and uncle Shivpal Yadav, putting an end to a four-month family feud.

This happened day after Mulayam Singh was forced to revoke Akhilesh Yadav’s expulsion, along with that of Akhilesh supporter Ram Gopal Yadav. Samajwadi Party members gathered in thousands in Lucknow’s Janeshwar Mishra Park for an emergency national executive meeting.

Ram Gopal Yadav had called the meeting to counter what he called unprecedented, unconstitutional actions by the party leadership. Akhilesh loyalists and some Mulayam loyalists like Naresh Agarwal chose to attend the meeting.

Mulayam Singh called a meeting of the party’s parliamentary board at his residence around the same time. But no person of consequence turned up at the Mulayam Singh meeting.

The then SP MP late Amar Singh had returned to the party after six year.

Party insiders were tight-lipped on what transpired, however media reports did not rule out the possibility of resignation of Rajya Sabha MP Amar Singh, the “outsider” whose return to SP triggered a storm in the ruling party in Uttar Pradesh, under a “compromise formula”.

Shivpal Yadav, on September 28, 2018, announced his new political party Pragatisheel Samajwadi Party after falling out with Akhilesh. Shivpal had complained that he felt neglected in the SP, which was founded by his elder brother Mulayam, after his nephew took charge. Meanwhile, Akhilesh kept ruling out any alliance with his uncle all these years. The duo did not come together even for Lok Sabha elections in 2019.

A month later, hinting at a possible electoral tie-up with his estranged uncle’s Pragatisheel Samajwadi Party for the Uttar Pradesh Assembly polls, Samajwadi Party chief Akhilesh Yadav said Shivpal Yadav will be given a cabinet berth if his party forms the government in the state.

However, he made it clear that the Samajwadi Party (SP) will not enter into any electoral alliance with the Mayawati-led Bahujan Samaj Party (BSP).

To a question whether the SP will form an electoral alliance with his uncle Shivpal Yadav’s Pragatisheel Samajwadi Party, he said, “We will adjust that party too. Jaswantnagar is his (Shivpal Yadav’s) seat and the Samajwadi Party vacated the seat for him. In the coming times, we will make their leader a cabinet minister, and what other adjustment is needed?”

Shivpal Yadav was elected from the Jaswantnagar Assembly constituency in the 2017 state elections. 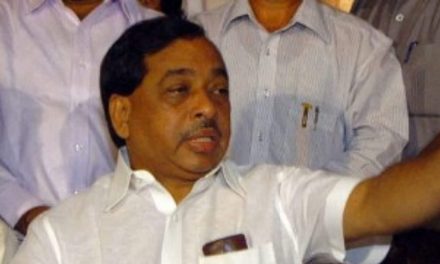