BJP readies gameplan for 2024, to focus on winning 144 LS seats from rivals New Delhi: While the BJP has planned a series of events to celebrate eight years of Narendra Modi-led NDA government at the Centre, the saffron leadership has also chalked out a massive blueprint on how to wrest the 144 Lok Sabha seats it lost to the rivals in the last General Elections.

According to the sources, the blueprint for this was prepared during the day-long meeting at the party’s headquarters in Delhi on Wednesday during which top party leaders deliberated on how to popularise the NDA government’s various welfare schemes and policies among the masses.

The saffron party has decided to focus on these 144 Lok Sabha seats where its candidates lost to their nearest rivals in the 2019 Lok Sabha elections. As per the strategy, top leaders and Union Ministers from the party will visit these 144 parliamentary constituencies across the country and interact with party workers and beneficiaries of various welfare schemes.

This will be part of the party’s planned outreach exercise to mark eight years of the Narendra Modi-led central government. On Wednesday, BJP president J P Nadda held a meeting with Amit Shah, BL Santosh and top ministers and deliberated on the exercise to be held between May 30 and June 15 and to finalise the tour plans.

According to party sources, the constituencies to be covered by Union ministers were selected based on the party’s organisational strength and electoral performance. These constituencies are currently represented in Lok Sabha by members from the opposition parties and the BJP is relatively weak there, the sources said.

During the outreach campaign, half-a-dozen Union ministers, including Dharmendra Pradhan, Smriti Irani and Jyotiraditya Scindia, will visit West Bengal, sources said. Health Minister Mansukh Mandaviya will visit Punjab, along with some other Union ministers. West Bengal is currently governed by the Mamata Banerjee-led Trinamool Congress, while the Arvind Kejriwal-led Aam Aadmi Party is in power in Punjab.

The Union ministers will spend two-three days in the states assigned to them. They will interact with party workers and beneficiaries of government schemes and hold press conferences.

The BJP will celebrate the Modi government’s anniversary from May 30 to June 15 on the theme of ‘Sewa, Sushashan and Gareeb Kalyan’ (service, good governance and welfare of the poor).

In the recent meeting of its office-bearers in Jaipur, the BJP had announced that all Union ministers would visit different areas across the country to mark eight years of the Narendra Modi government and take feedback from people on various welfare schemes. 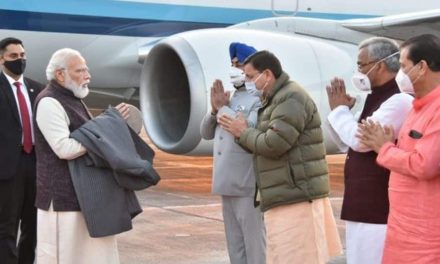 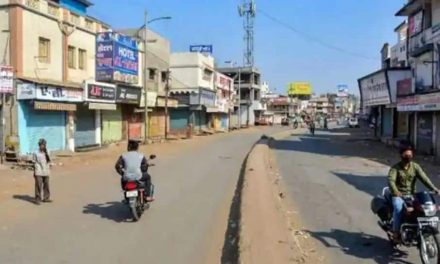 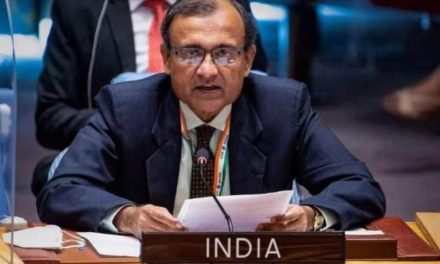