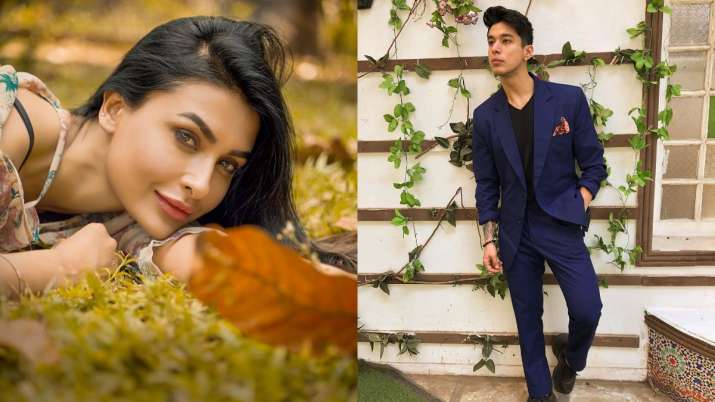 The much-awaited reality show Bigg Boss OTT began with a bang with filmmaker Karan Johar on August 8. Various celebrities were welcomed by the host and one among those was Pratik Sehajpal. Even on the premiere of the show, his fights began with various contestants like Zeeshan Khan, Shamita Shetty, etc which left fans intrigued as to what will happen in the coming episodes. Well not only this but his remarks for ex-girlfriend Pavitra Punia left everyone shocked. For those unversed, Pavitra who is currently dating Eijaz Khan was a contestant of Bigg Boss 14. She has finally reacted to Pratik calling her ‘psychotic, possessive and aggressive’ in a recent interview.

On the premiere night of BB OTT, Pratik said, “I was in a relationship with Pavitra but it ended because we both are very aggressive and then it got toxic.” Reacting to the same, Pavitra told TOI, “I don’t want to comment on this. God bless him. People who don’t exist in my life, I don’t talk about them.”

She was even asked whether she would watch further episodes to which she replied, “I haven’t seen yesterday’s episode yet. But I think I will watch BB when it comes on TV and that too if I get the time. My brother is a big fan of the show, he watches it. I am glad that I was part of the show in the last season.”

Pratik before entering the show told a leaidng daily, “We have only said the truth about each other. She is aggressive, so am I. She is possessive, so am I. She is psychotic, so am I. We loved each other, now we are done with it and moved on in our lives. What I will do is take her to the mandap, holding her hand and tell Eijaz bhai ‘Lo bhai shadi kar lo, tumhari sampatti hai tum rakho humein kuch nahi.”

On the professional front, Pavitra is well known for playing crucial roles in shows like Yeh Hai Mohabbatein, BaalVeer, etc. Meawhile, Pratik has participated in reality shows like Love School and Ace Of Space previously. 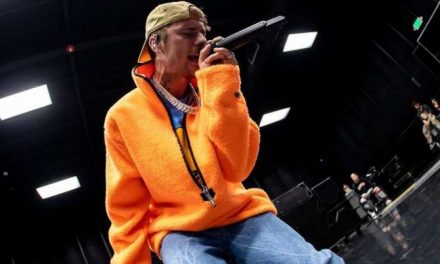 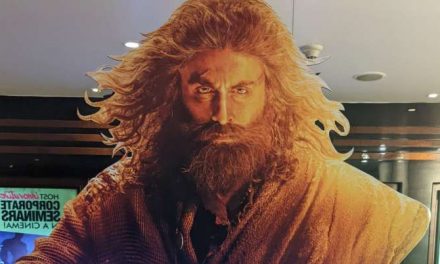