New Delhi: Bigg Boss OTT has entered into the last week and is just few days away from the finale. So, now the makers have started calling the friends and family of the contestants in order to cheer them and to boost their morale in the final week of the show.

After weeks of struggle and playing strong in the house. Divya Agarwal finally met her real life connection, Varun Sood inside the Bigg Boss OTT house.

Yes, the first one to enter the house was Divya Agarwal’s boyfriend Varun Sood and after seeing him after a long span of time, Divya gets emotional and cried her heart out infront of him.

Varun also couldn’t stop his emotions and was seen crying with her during their reunion.

Varun also took to his Instagram handle and wrote, “I was sitting in an alley, looking at her from a small window. The moment i had to go in. I went blank , I didn’t know what do to. My heart was beating so fast. She saw me and she knew I’m proud of her. One last week left ! Lets make @divyaagarwal_official win this
#satnamwaheguru.”

In today’s episode, we will also see Varun expressing his disappointment over Shamita Shetty over her comment that Divya and Varun won’t get married. He went on saying that she doesn’t know him and so passing a personal judgement is not a right thing. He also went on calling Divya as ‘sherni’ and also said that she doesn’t need anyone to play along with her. She is self-sufficient.

For the unversed, Divya has been a strong contender on the show and has been dealing with many ups and downs in the house and so this meeting with her favourite person will surely help her in leveling up her game.

Well, the duo had earlier participated in another reality show Ace of Space and had professed their love for each other and are still going strong. The couple has been living together post their stint on the show and have become almost inseparable.

The Karan Johar hosted show witnessed a shocking eviction on Sunday Ka Vaar episode where Moose Jattana got eliminated from the show. 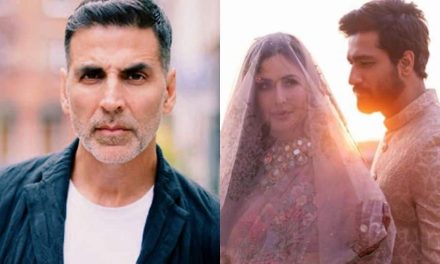 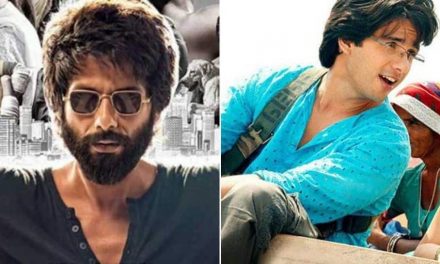