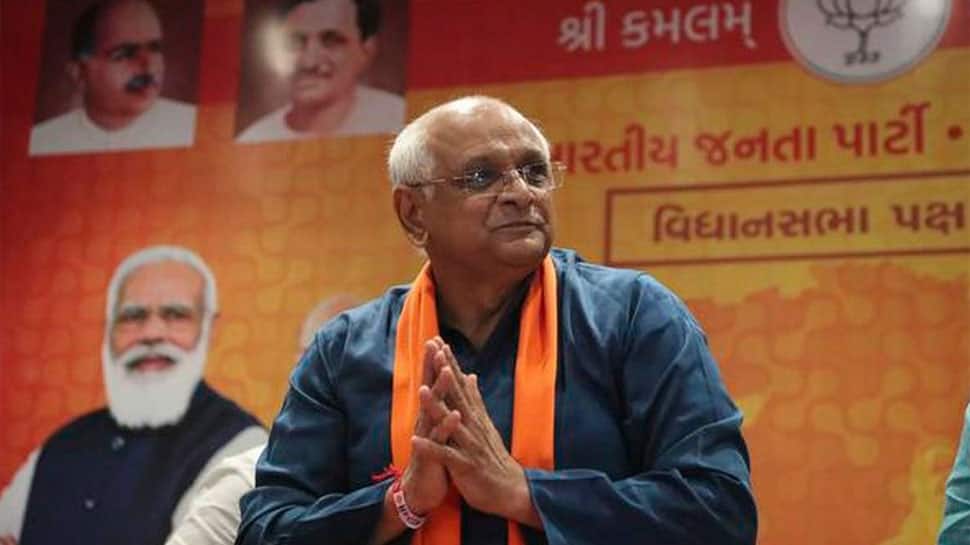 Gandhinagar: Two days after Vijay Rupani’s resignation from the top post in the state months before the Assembly elections, Bhupendra Patel will take oath as the new Chief Minister of Gujarat on Monday.

Fondly addressed as ‘Dada’ by his supporters, Bhupendrabhai Rajnikanthbhai Patel is set to become the 17th Chief Minister of Gujarat. It is believed that Patel holds a strong influence in the Patidar community in Gujarat which the BJP party has banked upon to win the upcoming elections.

The announcement of the 59-year-old BJP leader`s name as the Chief Minister-elect at a legislative party meeting of the BJP on Sunday came as a surprise for many as the low-profile MLA was not seen to be among the top contenders for the post.

However, BJP said the selection of Bhupendra Patel, a man known for his gentle personality and is said to be a protege of former chief minister Anandiben Patel was a unanimous decision by all leaders present in the party`s legislative meeting.

Till early Sunday morning, Patel was just another MLA attending small party events in his constituency, where he was panting saplings and planning next organizational programs.

Born in Ahmedabad, Patel is a first-time MLA from the Ghatlodia seat, a post previously held by Anandiben Patel, who is currently serving as the Governor of Uttar Pradesh with an additional charge of Madhya Pradesh.

He had won his maiden seat by a margin of 117,000 votes in 2017, the largest margin in that poll defeating Congress candidate Shashikant Patel. He grabbed more than 72 per cent of the vote share in the Ghatlodia constituency during the 2017 assembly polls.

Patel is, however, not a new face in politics and has served as the Ahmedabad municipal councillor. Patel, who holds a diploma in civil engineering, also served as the chairman of the Standing Committee of Ahmedabad Municipal Corporation and Ahmedabad Urban Development Authority (AUDA).

With Assembly polls in the state scheduled to be held in 2022, BJP went with Bhupendra Patel, a Patidar face for the Chief Minister. He is also a trustee at Patidar organizations Sardar Dham and Vishwa Umiya Foundation.

The Patidars are a dominant caste in Gujarat with a sizeable control over the electoral votes. The community also dominates the political economy with a stronghold over education, realty and cooperative sectors.

The choice of a Patel name is important for BJP because besides being a Patidar, he is also a Kadva Patel. He will be the first Chief Minister in Gujarat from the Kadva Patel community which forms nearly 12.4 per cent of the state`s population.

Till now all the other “Patel” chief ministers of Gujarat were from the Leuva Patel community. Patel has been invited on Monday by Governor Acharya Devvrat to the oath as the chief minister.

BJP has said the decision regarding the new Gujarat cabinet will be taken later. The party is counting on Patel to navigate the party through tough waters during the upcoming assembly elections in 2022. In the 2017 state election, the BJP won 99 of the state`s 182 Assembly seats, Congress got 77 seats. 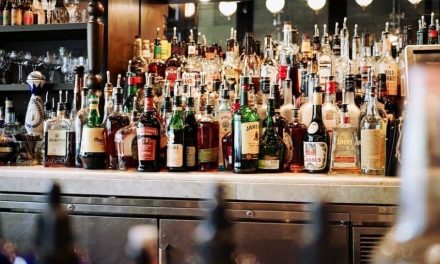 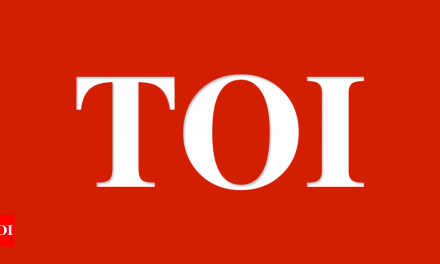 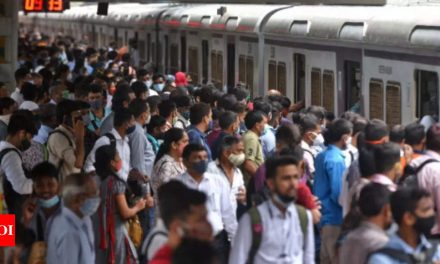