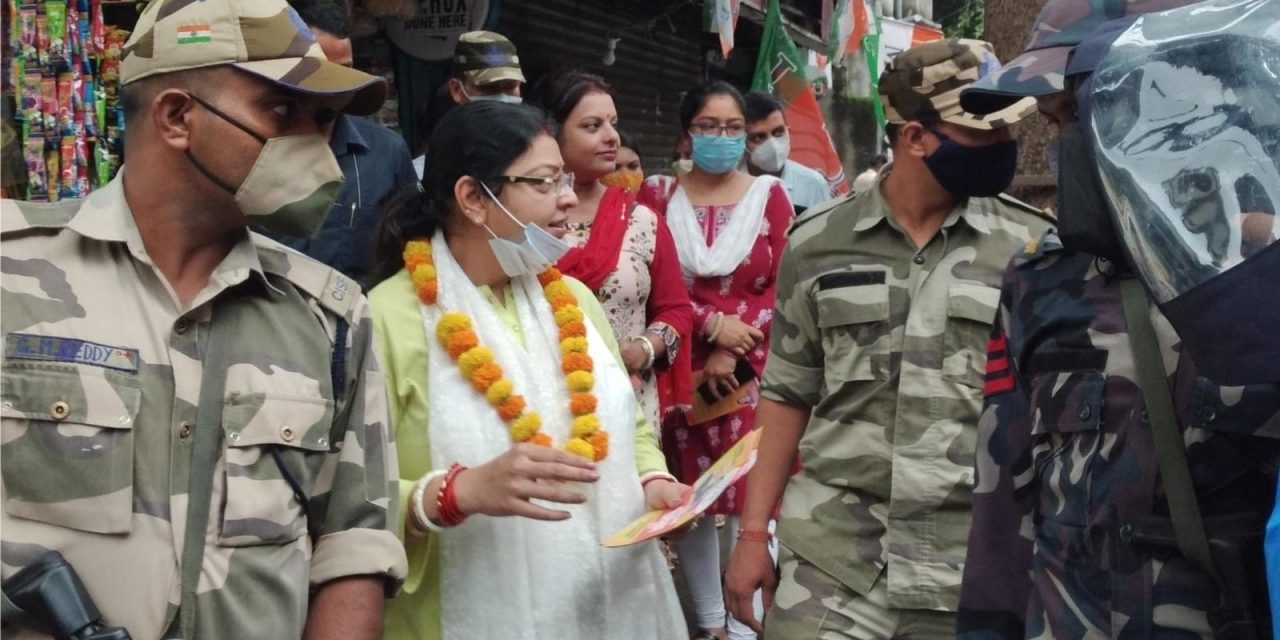 Priyanka Tibrewal knows that this is by far the biggest electoral battle of her political career. With 16 days left for her bypoll contest against West Bengal chief minister Mamata Banerjee for the Bhabanipur assembly seat in Kolkata, the Bharatiya Janata Party (BJP) candidate hit the campaign trail on Tuesday to woo the voters. News18 was on the ground to witness how people are responding to her.

Trinamool Congress chairperson Mamata Banerjee is contesting the bypoll as she has to get elected to the state assembly within six months of taking charge as chief minister on May 5. She lost the Nandigram assembly seat to her former protégé Suvendu Adhikari, now with the BJP, in the April-May state elections. Bhabanipur has been a Trinamool bastion and was won twice by Mamata in the past.

Tibrewal is aware of this history. The BJP candidate, surrounded by her security personnel, started her campaign at 8am on Tuesday, having filed her nomination the previous day. The constituency has a sizeable BJP support base, mainly comprising Gujaratis, Sikhs and Biharis.

Tibrewal indulged in some ‘Chai pe Charcha’, a strategy popularised by Prime Minister Narendra Modi and emulated by many BJP leaders, including the party’s West Bengal unit president Dilip Ghosh. She had a cup of tea at a roadside stall near Gopal Nagar Road in Bhabanipur and had conversations with people, enquiring about their well-being.

During her little more than six years in the BJP, Tibrewal has handled many important assignments. In August 2020, she was made vice president of the Bharatiya Janata Yuva Morcha (BJYM) in West Bengal. Tibrewal joined the party in August 2014 after being suggested by singer-turned-BJP politician Babul Supriyo, and inspired by PM Modi. She was the legal adviser of Supriyo. Many analysts believe she was picked for the bypoll contest because she is an excellent taskmaster and is fighting legal cases against the ruling TMC in the state on post-poll violence and killings, which caught the attention of the central BJP leadership. The election will be held on September 30 and the counting of votes will be on October 3.

Following the talks over tea, the advocate began her door-to-door campaigning. “Voters of Bhabanipur will break all-time records and will cast their votes for me. They have seen what the other party (TMC) has done for the past 10 years here. They are seeking help for basic needs. They are still asking for clean drinking water and homes to stay,” she told News18.

Tibrewal, who practises law in Calcutta High Court, met locals and attempted to project herself as one of them since she was born and raised in Bhabanipur. She then visited some shops in ward no. 74 of the constituency.

There was a heavy downpour, but Tibrewal persisted with her campaign. Some residents could be seen informing her about their grievances and she promised to solve them. From a hair salon to people’s residences, she went to all corners of the area. People peeped through their windows and from their balconies to see the BJP candidate, while she tried to strike up conversations with them and distributed campaign leaflets. Tibrewal ended her morning electioneering session by having some coconut water with a few locals. 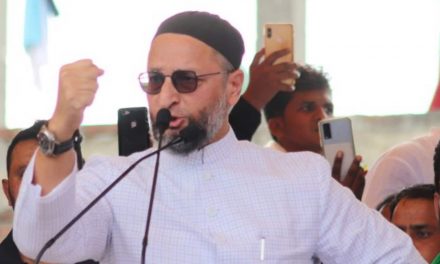 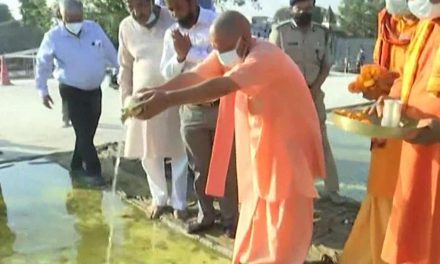 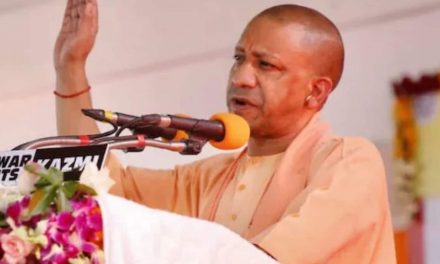 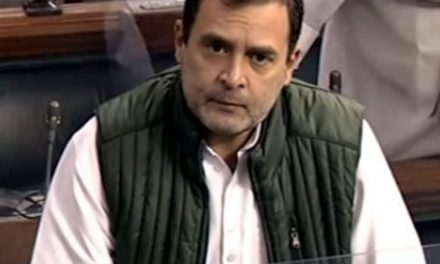