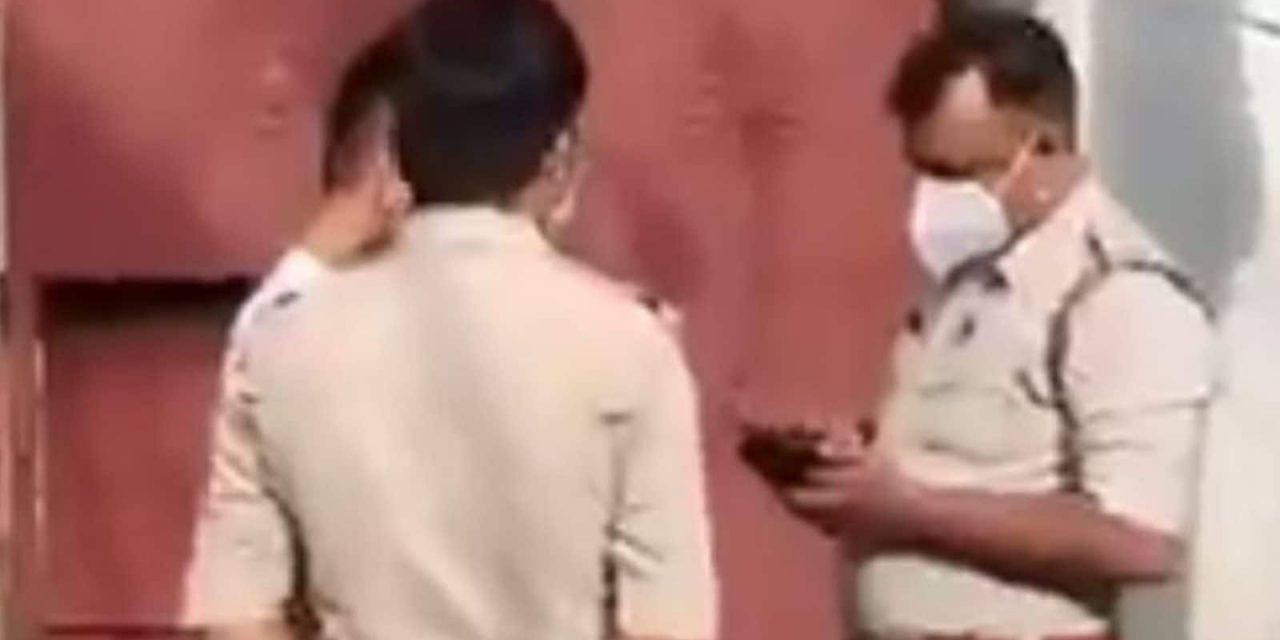 Less than a week after miscreants hurled bombs at BJP MP Arjun Singh’s residence in West Bengal’s North 24 Parganas, similar explosions were reported outside his home on Tuesday morning. The BJP Lok Sabha MP from Barrackpore has accused the ruling TMC of sabotaging his campaign for the upcoming bypolls in West Benagl’s Bhawanipur and alleged that they are attacking his house with crude bombs and threatening his party workers.

Speaking to News18.com, he said, “I would like to thank the Union Home Ministry for handing over the bombing incident to the National Investigation Agency (NIA). Tomorrow, the officers will come and I am sure those who masterminded the attack will have a difficult time.”

When asked whom he is suspecting, he said, “The first bombing incident which took place on September 8, was planned by the MLA Jagatdal and his name is Somenath Shyam. In the second attack, the CCTV footage was not very clear. I hope the NIA officers will hunt down the perpetrator.”

“The Trinamool Congress failed to win the confidence of people in Barrackpore and therefore they want to eliminate me because I am the biggest hurdle before them in this political war. Also, they want me to stay away from Bhawanipur and therefore they are trying to scare me with such an incident. I would like to tell them that I will never bow down before the TMC goons and will continue to fight against them,” he added.

On Tuesday, an incident of bombing took place outside Arjun Singh’s house around 9 am. It happened a day after the Union Home Ministry ordered for a NIA probe into the attack of bombing incident which took place on September 8.

Then, three bombs were hurled at the gate of his home at Bhatpara and luckily no one has been injured in the incident. At the time of attack the MP was in Delhi to meet central party leaders to discuss by-polls in the State.

Commenting on Arjun Singh’s allegations, Trinamool MLA Partha Bhowmik has claimed that the BJP MP himself staged the attack to create media hype. 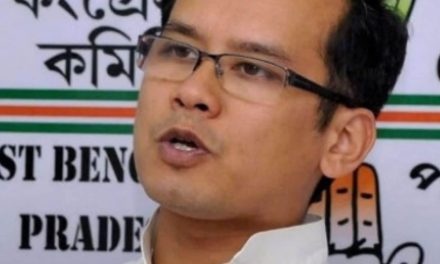 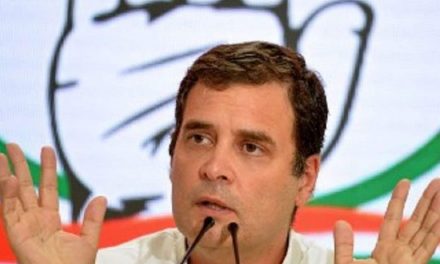 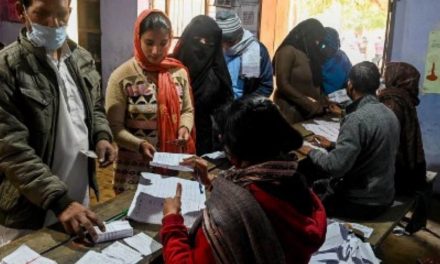 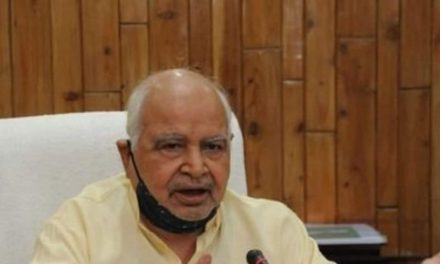