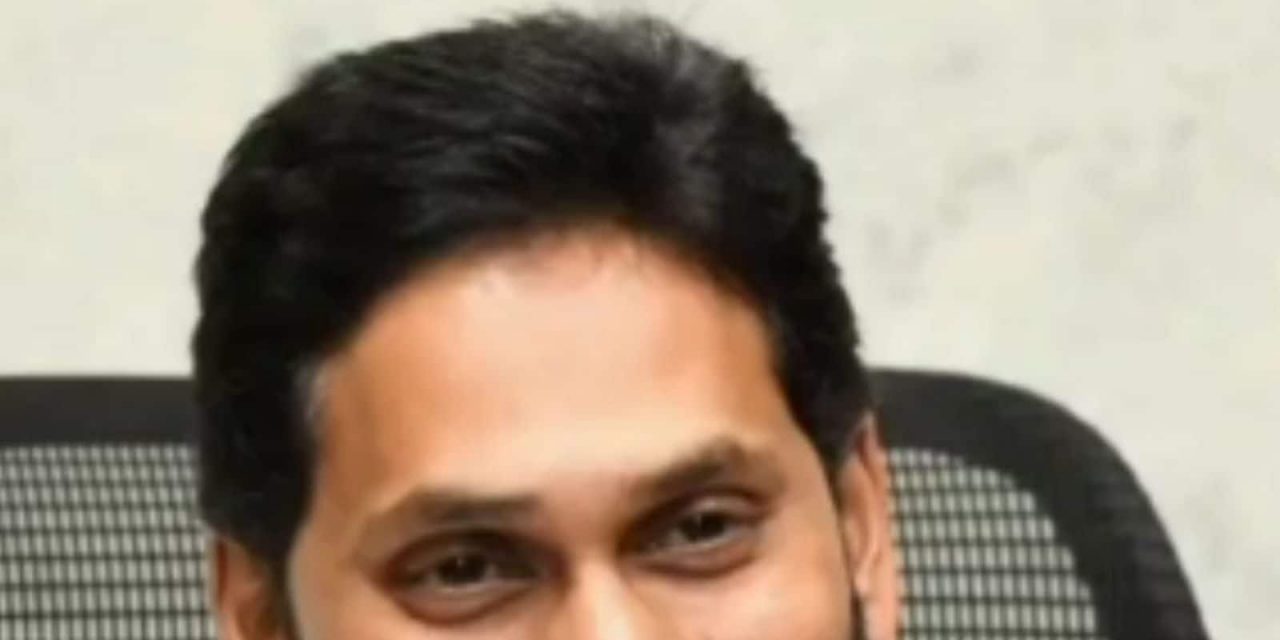 Speaking on this occasion, the Chief Minister said that he had kept his promise made to the handloom weavers during Praja Sankalpa Yatra after witnessing their hardships, by launching the YSR Nethanna Nestham scheme where Rs 24,000 will be credited directly into the bank accounts of the weavers having own looms every year.

Under the scheme, every beneficiary will receive a total aid of Rs 1.2 lakh for five years, which will benefit the weavers to overcome their financial problems, the Chief Minister said.

The Chief Minister stated that the government had spent Rs 576 crore towards weaver families in the last 26 months, providing Rs 72,000 to each family. He said the financial assistance to the handloom weavers is being provided most transparently without any corruption like nowhere else in the country.

Reddy added that the amount will not be adjusted to the old dues of the beneficiary to the bank, as the government had already spoken with banks in this regard.

The Chief Minister has said that those who are eligible and left out from the scheme can still apply at the village and ward secretariats within a month to avail the financial aid.

The CM said that apart from the financial assistance, the State government had also cleared the dues of the previous government to a tune of Rs 103 crore to APCO and other cooperative societies.

Besides these, in the times of the Covid pandemic, the State government had purchased cloth from APCO for making masks, and placed orders for school uniforms for the students, taking the total amount spent during the 26 months of governance to about Rs 1,600 crore.

Meanwhile, interacting with the Chief Minister through video conference, the beneficiaries from various districts thanked the Chief Minister for providing financial assistance through Nethanna Nestham and various other schemes that help them in supporting their families. 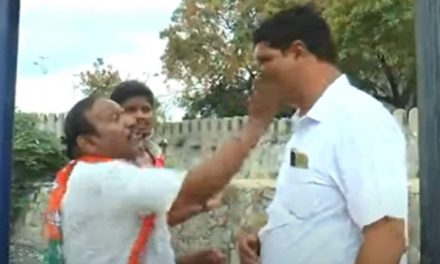 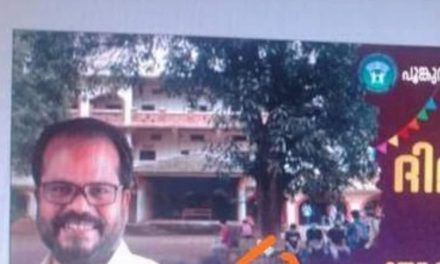 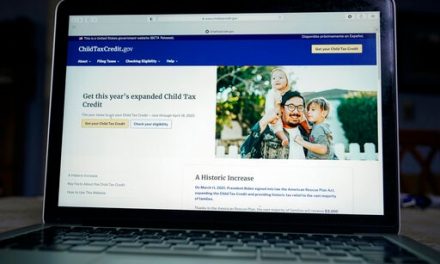