While entertaining the complaint from Pugalendhi, the Special Court had directed the duo to appear before it on September 14.

The Madras High Court on Monday dispensed with the appearance of AIADMK Coordinator O Panneerselvam and joint co-ordinator K Palaniswami from appearing in person before the Special Court for MPs and MLAs, in connection with a defamation case filed by expelled party spokesperson V Pugalendhi. While entertaining the complaint from Pugalendhi, the Special Court had directed the duo to appear before it on September 14.

Aggrieved, the duo had moved the Madras High Court to quash the proceedings pending before the Special Court and to dispense with the requirement of their presence before it. Justice M Nirmal Kumar, who listened to the arguments of the senior counsel for both the sides, reserved his orders, today. He also dispensed with their presence before the Special court till the time the orders are passed. The two leaders had contended that the complaint was bad in law in as much as the same was perverse and liable to be quashed. It did not make out any prima facie case and none of the essential ingredients of Secs. 499 and 500 of the IPC had been made out by the complainant.The complaint made on the basis of a communication from the party, removing him from the position of official spokesperson and also expelling him from the primary membership, did not satisfy the requirements of the sections. The notice of removal was in the interest of the political party and not against the reputation of Pugalendhi, the petitions added.

The contents of the order removing him from the post of official spokesman of the AIADMK as also from the primary membership of the party, defamed him, Pugalendhi had contended. 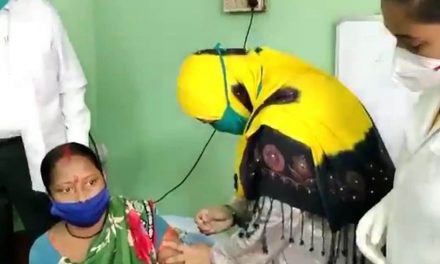 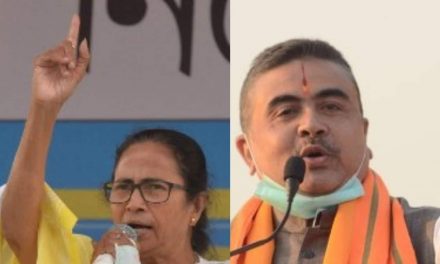 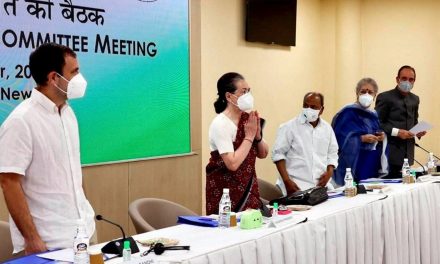