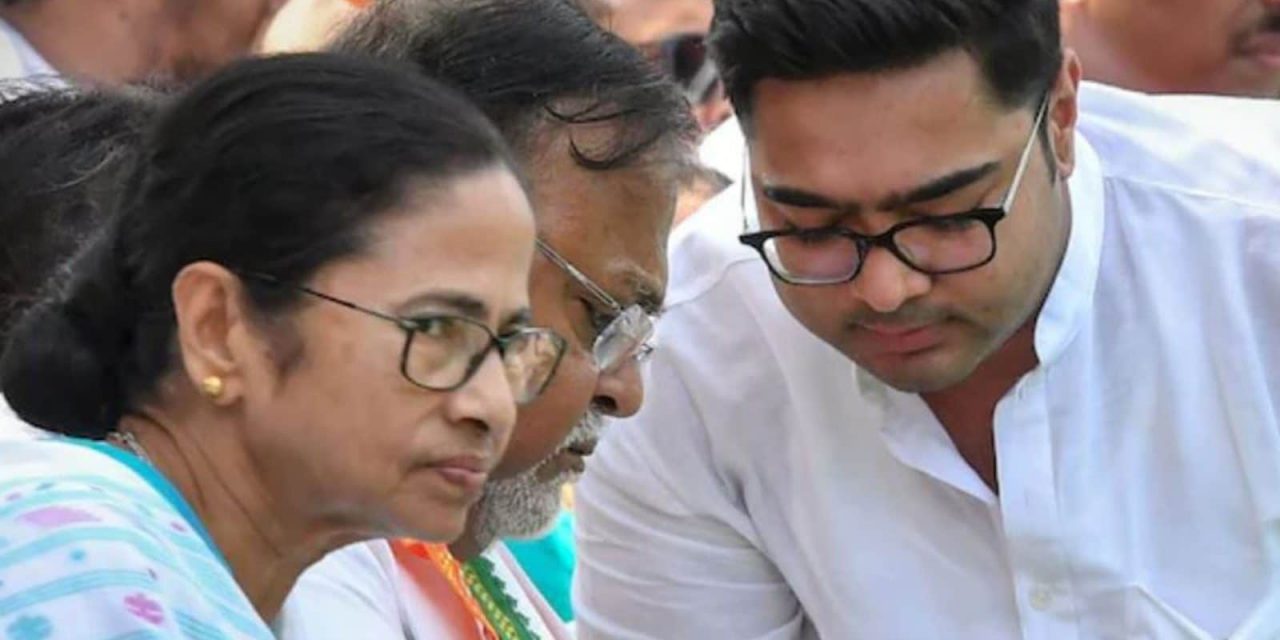 Tripura incident will be taken up seriously and sources say Abhishek Banerjee will again visit Tripura end of this month.

Mamata Banerjee paid a visit to the injured leaders in SSKM hospital in Kolkata. Two leaders Jaya Dutta and Sudip Raha were hospitalised last night. Mamata came spoke to Doctors and has given the direction that these leaders should be taken care of.

After seeing her leaders she came out and rebuked Tripura Government and mentioned that Abhishek Banerjee’s life is in danger.

She said “ Everything happened in front of police, they were beaten up, this has happened with the direction of Home Ministry otherwise where will they get so much of audacity. 36 hours no treatment!! Abhishek was attacked last week.

His life is also in danger. If he takes a plane, 5 seats around him are hired by gundas. They are trying to ensure he doesn’t get to hire a plane, chopper or book air tickets.”

This is the first time Mamata reacted to the Abhishek Banerjee attack. Abhishek Banerjee is frequently going to Tripura and TMC insiders too apprehend that more attacks can take place. Though yesterday also Abhishek stated that this attack cannot stop him.

Mamata has stressed that they will win Tripura. She has already made a team of 5 who will be nurturing Tripura but now it is clear that Mamata will definitely speed up TMC activity there.

Tripura incident will be taken up seriously and sources say Abhishek Banerjee will again visit Tripura end of this month. 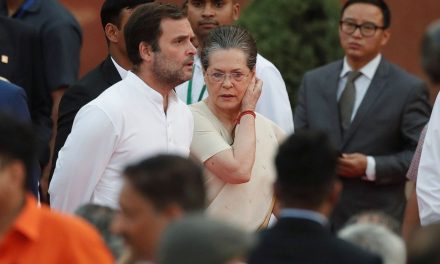 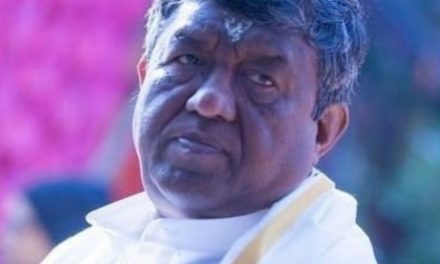